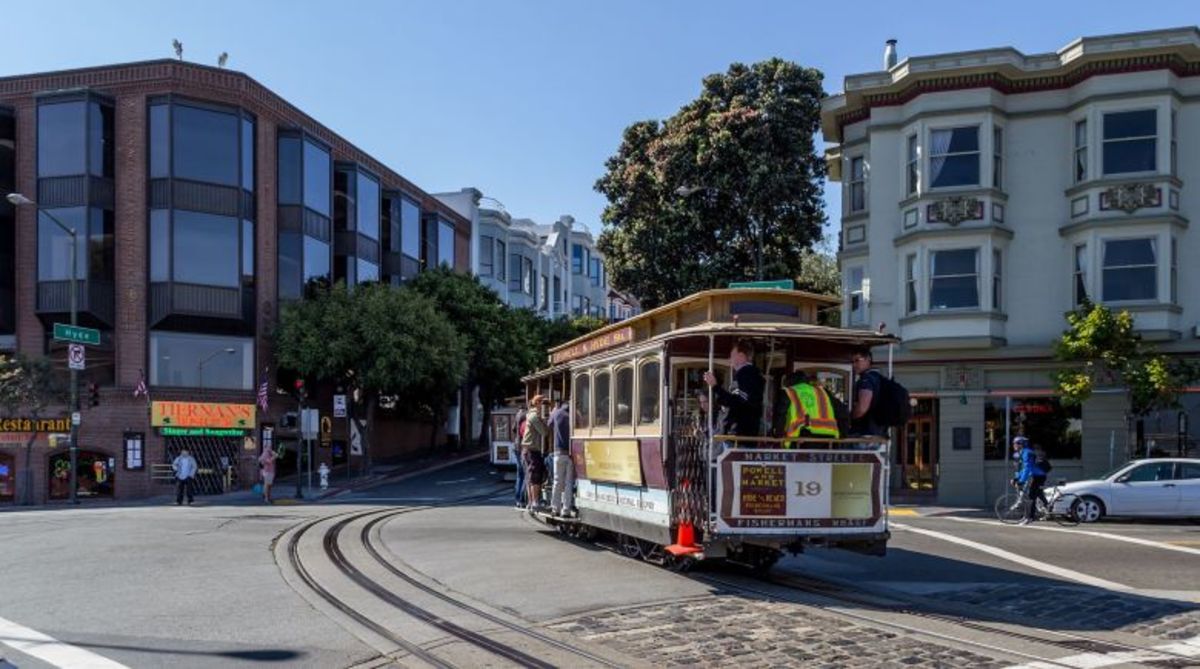 At Wednesday’s Federal Communications Commission meeting, the agency voted to preempt part of a San Francisco ordinance that promotes broadband competition in apartment buildings and other multi-tenant structures.

Ars Technica summarized how FCC Chairman Ajit Pai‘s plan partially overturns San Francisco’s Article 52, which lets Internet service providers use the existing wiring inside multi-unit buildings even if another ISP already serves the building. The FCC said it’s preempting the law “to the extent it requires the sharing of in-use wiring.” But Pai’s proposal admits the FCC doesn’t know whether the San Francisco law actually requires sharing of in-use wiring, which makes it difficult to understand whether the FCC preemption will change anything in practice.

The goal of the city law is to give residents the ability to switch from one ISP to another and allow whichever ISP the resident chooses to use the wire heading into that resident’s apartment unit.

Although unlikely that a wire heading into one apartment unit would be used by two ISPs at the same time, Pai’s proposal claims that ambiguity over whether the law allows simultaneous use of wires is a good enough reason to preempt it.

Pai claimed that the city’s rule “deters broadband deployment” and infringes on the FCC’s regulation of cable wiring.

The FCC’s decision “stop[s] efforts in California designed to encourage competition in multi-tenant environments,” said Commissioner Jessica Rosenworcel, at Wednesday’s meeting. “Specifically, we say to the city of San Francisco—where more than half of the population rents their housing, often in multi-tenant units—that they cannot encourage broadband competition. This is crazy.”

IBM said it favors adding a “reasonable care” standard to the Communications Decency Act as the basis for tech companies’ immunity so that they could be held responsible for moderating online content.

Ryan Hagemann, an IBM government and regulatory affairs technology policy executive, said in a blog post that internet companies shouldn’t automatically have legal protection for what third parties post on their platforms.

Fierce Wireless reported that AT&T will add automatic robocall-blocking technology to its customers’ accounts. The company said it won’t charge its customers for the service.

The carrier says its ability to implement the anti-robocall technology is made possible by a June ruling at the FCC. “It clarifies that call-blocking tools may be offered by phone service providers on an ‘opt out’ basis,” said AT&T in a statement. “That means we can automatically provide you the service unless you decline, instead of first asking you to download an app or go to your settings to ‘opt in.’”

AT&T says it will not charge for the service. But there’s nothing stopping it from doing so in the future. At its June 6 meeting when the FCC cleared the way for carriers to automatically block robocalls, there was some concern expressed that carriers might charge for the service. Commissioner Rosenworcel voted for the order, but she voiced dissent, saying, “There is nothing in our decision today that prevents carriers from charging consumers with this blocking technology. I think robocall solutions should be free to consumers.”