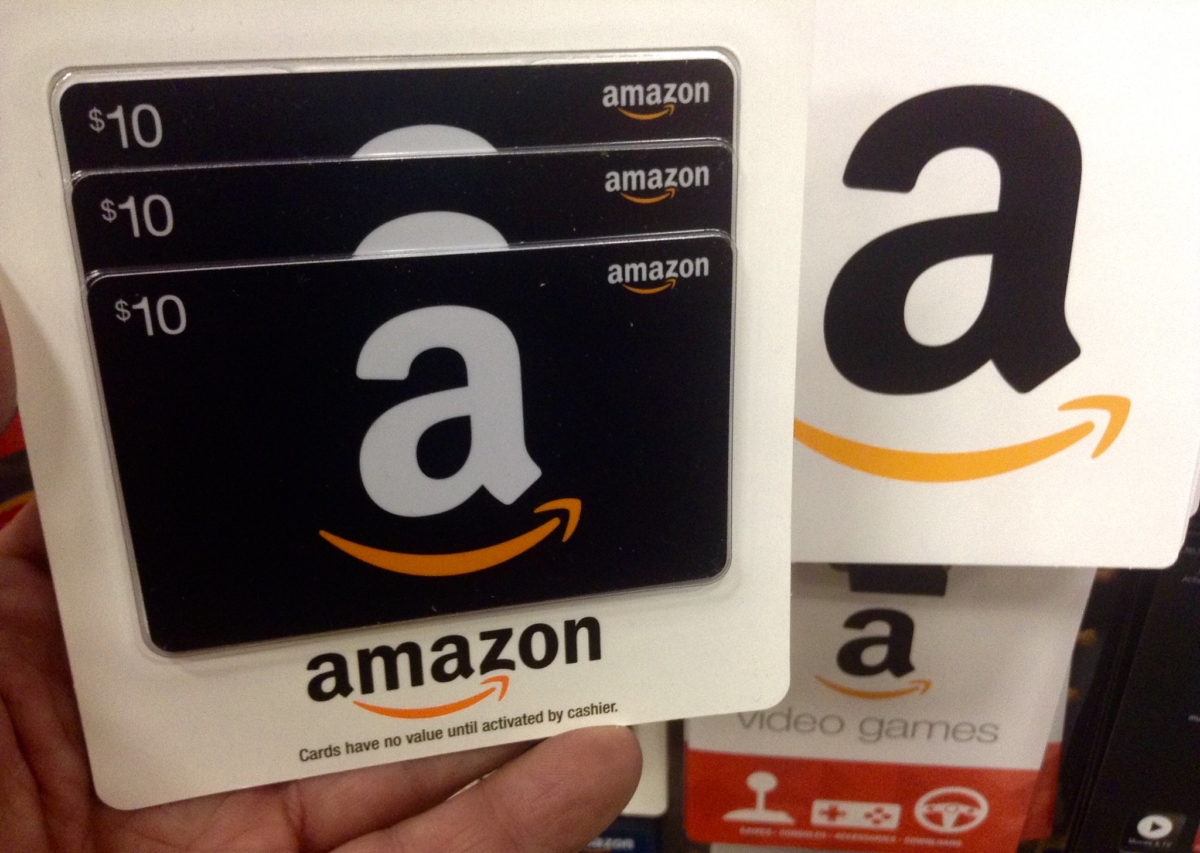 The Consumer Technology Association announced on Tuesday that it will invest in Harlem Capital Partners and SoGal Ventures as part of its $10 million commitment to venture firms and funds that invest in women, people of color, and other underrepresented entrepreneurs.

“For innovation to reach its fullest potential, different voices and perspectives must have an opportunity to come together in our workforce,” said Tiffany Moore, senior vice president of political and industry affairs at CTA.

As a part of a Prime Day promotion on Monday and Tuesday, Amazon offered customers a $10 coupon in exchange for the ability to track them online through Amazon Assistant, a comparison shopping browser extension.

The extension collects and processes information including the URL, page metadata, and page content of websites visited. According to the Amazon Assistant privacy notice, this information is used for a variety of purposes, including marketing.

The cable industry’s impact on the U.S. economy has reached a new high of $450 billion, according to a report from Bortz Media & Sports Group. In addition, the industry collectively accounts for a total of three million jobs.

“Whether it’s building the powerful broadband networks that are transforming our lives or creating the award-winning TV that is entertaining us, this industry continues to be one of the most significant contributors to our nation’s economy,” said Michael Powell, president of the Internet & Television Association, which commissioned the study. “We are not only an American industry with employees in every corner of the country but we employ people of all different skill levels and backgrounds, providing important jobs for hard working citizens everywhere.”

Data from the study, including an interactive map that displays economic and job data by state and congressional district, is available here.

The Foreign Adversary Communications Transparency Act was introduced and is sponsored by both Republicans and Democrats. 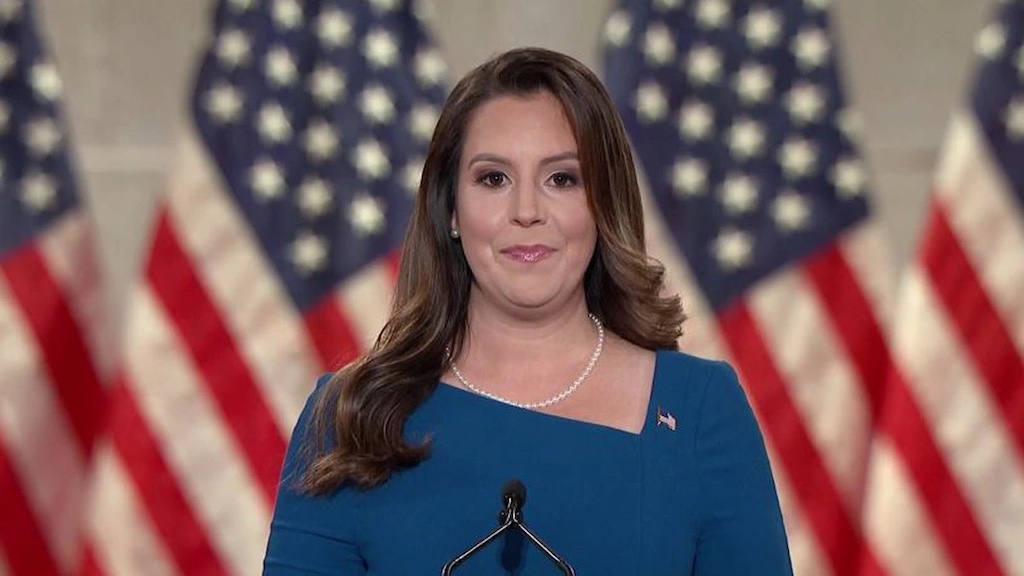 February 7, 2023 – Three members of Congress have introduced legislation that would require the Federal Communications Commission to publish a list of licensed entities in the U.S. with ties to authoritarian regimes.

“I applaud Congresswoman Stefanik’s, Congressman Khanna, and Congressman Gallagher’s strong leadership and thoughtful work to counter the malign influence of the Chinese Communist Party and other authoritarian state actors,” said FCC commissioner Brendan Carr in a statement. “This bipartisan legislation would strengthen American’s national security, and I encourage Congress to move quickly in passing this commonsense bill.

“Increasing visibility into entities with FCC authorizations that have relationships with authoritarian regimes would bring much needed transparency and help strengthen America’s communications networks against threats from malign actors,” Carr added.

FCC Chairwoman Jessica Rosenworcel had previously supported legislation that would have identified licensees with foreign ties.

“Consumers deserve to trust that public airwaves aren’t being leased without their knowledge to foreign governments,” she said last year about a bill that would require television and radio broadcasters to reveal who is sponsoring foreign programming.

EducationSuperHighway, a national non-profit organization working to close the digital divide, will release a new learning course called LearnACP on Wednesday to help communities increase the adoption of the Affordable Connectivity Program.

The $14.2 billion subsidy program, which provides a connectivity discount of $30 per month and $75 per month on tribal lands, still has millions of eligible Americans that are not signed up. EducationSuperHighway estimates that only about 30 percent of eligible households have signed up.

“By training up trusted enrollment advocates, the course addresses the trust and enrollment barriers that keep 18 million Americans who have access to the internet offline,” Jessalyn Santos-Hall, director of marketing of EducationSuperHighway, said in a press release.

Santos-Hall said in a press release that there’s a 45 percent application rejection rate, and many people can’t even finish the 30 to 45-minute enrollment process.

Robocall scams have been decreasing significantly due to government and regulatory action since early 2022, according to a report from Robokiller.

The company that created an app to block spam calls and texts said it has observed a drop in the most malicious robocall categories: compared to December, January calls about car warranties decreased 35 percent, student loan calls went down 33 percent and home mortgage calls declined by 54 percent.

“Americans got a bit of a reprieve from robo texts in January, as they returned to normal levels — 14 billion, compared to the 47 billion and 55 billion they received in November and December, respectively,” said Robokiller in a press release. “The change marks a 73% month-over-month decrease.

“In addition, with tax season coming up, Americans should watch out for IRS and social security-related scams as these tend to spike around this time of year,” Robokiller also said.

The FCC has taken increased actions against robocalls. On December 21, the commission has proposed a nearly $300 million fine against an apparently fraudulent robocall and spoofing operation called “Cox/Jones Enterprise.”

“So our message is clear to those who would follow in the footsteps of the auto warranty scammers – we are watching, we are working with our state counterparts, and we will find you, block you, and hold you accountable,” FCC chairman Rosenworcel said at the time. 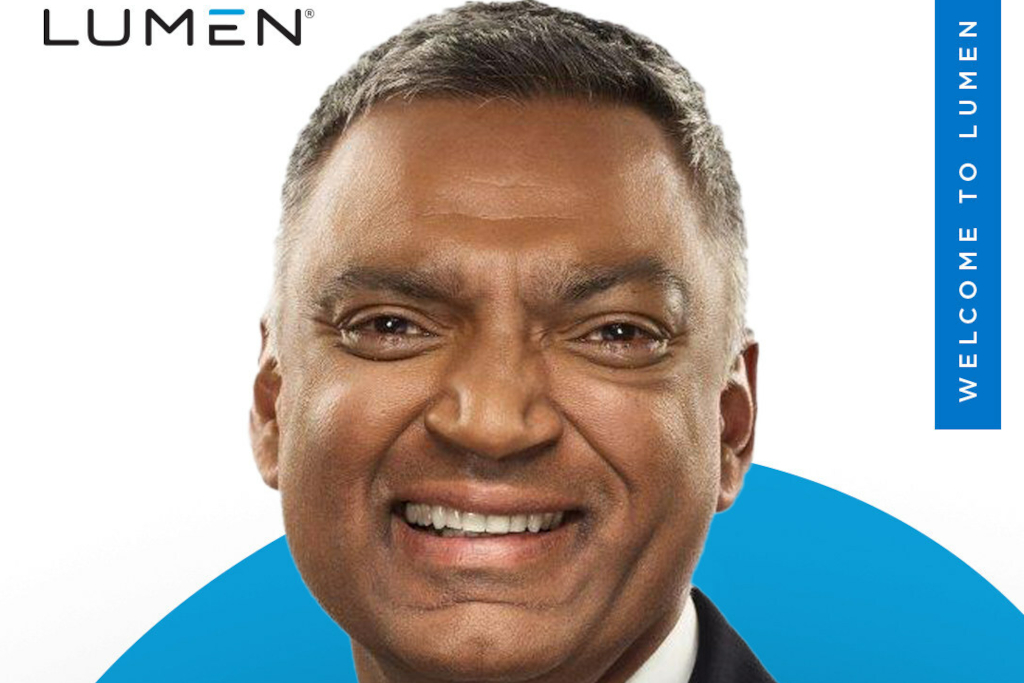 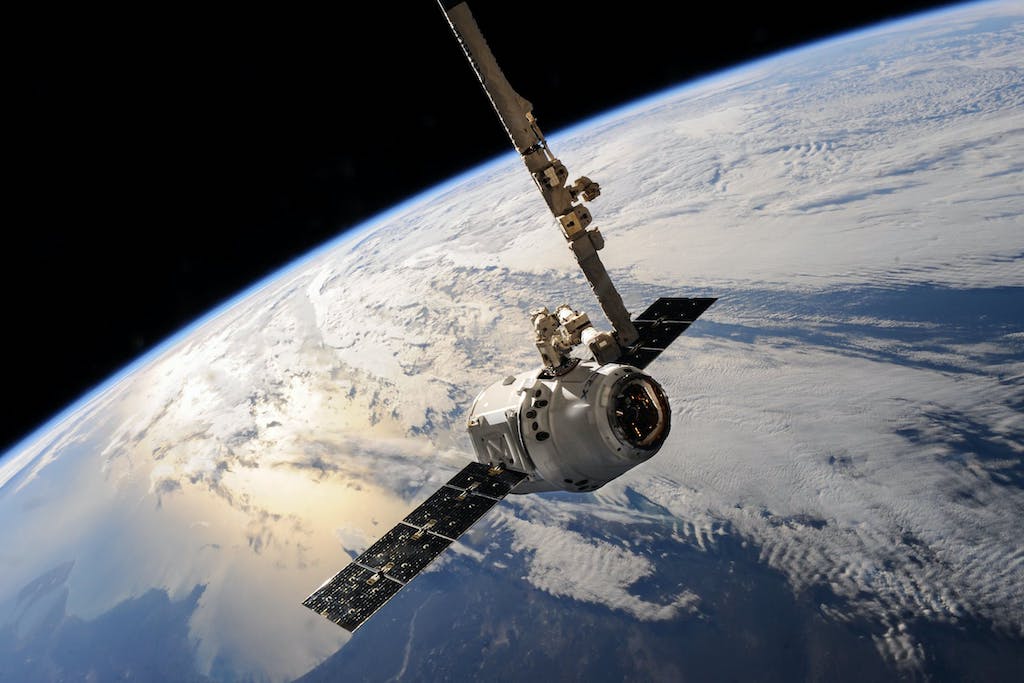