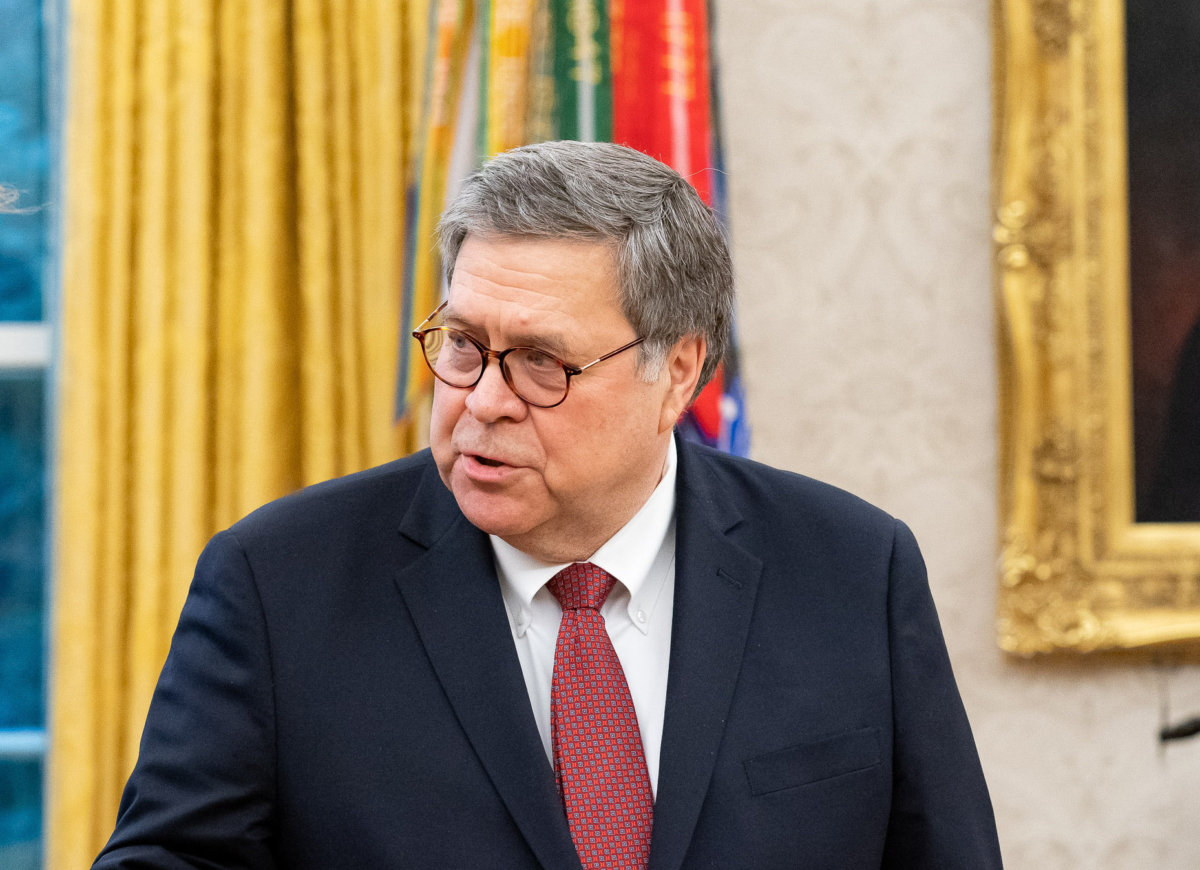 WASHINGTON, July 23, 2019 — Facebook, Amazon, and Apple stocks dropped on Tuesday after reports of a broad antitrust review of big tech by the U.S. Department of Justice surfaced.

The review will “consider the widespread concerns that consumers, businesses, and entrepreneurs have expressed about search, social media, and some retail services online,” according to the department’s Office of Public Affairs. The inquiry may lead to more focused investigations of specific companies.

“Without the discipline of meaningful market-based competition, digital platforms may act in ways that are not responsive to consumer demands,” said Makan Delrahim, assistant attorney general of the department’s antitrust division, in a statement. “The Department’s antitrust review will explore these important issues.”

Under the direction of Attorney General William Barr, the review will just add on to the significant regulatory pressures already bearing down on big tech companies.

Antitrust claims from the Justice Department may overlap with claims from an ongoing Federal Trade Commission task force created to monitor competition in the tech sector.

The review comes at a time when big tech is under attack from all sides. At a hearing on July 16, Sen. Richard Blumenthal, D-Conn., said that “the hourglass has run out” for big tech on antitrust and privacy enforcement.

The companies need to prepare to restructure themselves as the government joins the country as a whole in radically rethinking the role of Google and other digital platforms in modern American society, Blumenthal said. “I think it has to change profoundly,” he added.

By contrast, big tech is an actual sector of the economy that includes a tremendous diversity of actors, Feld said, adding that antitrust action will take a very long time to produce any results.