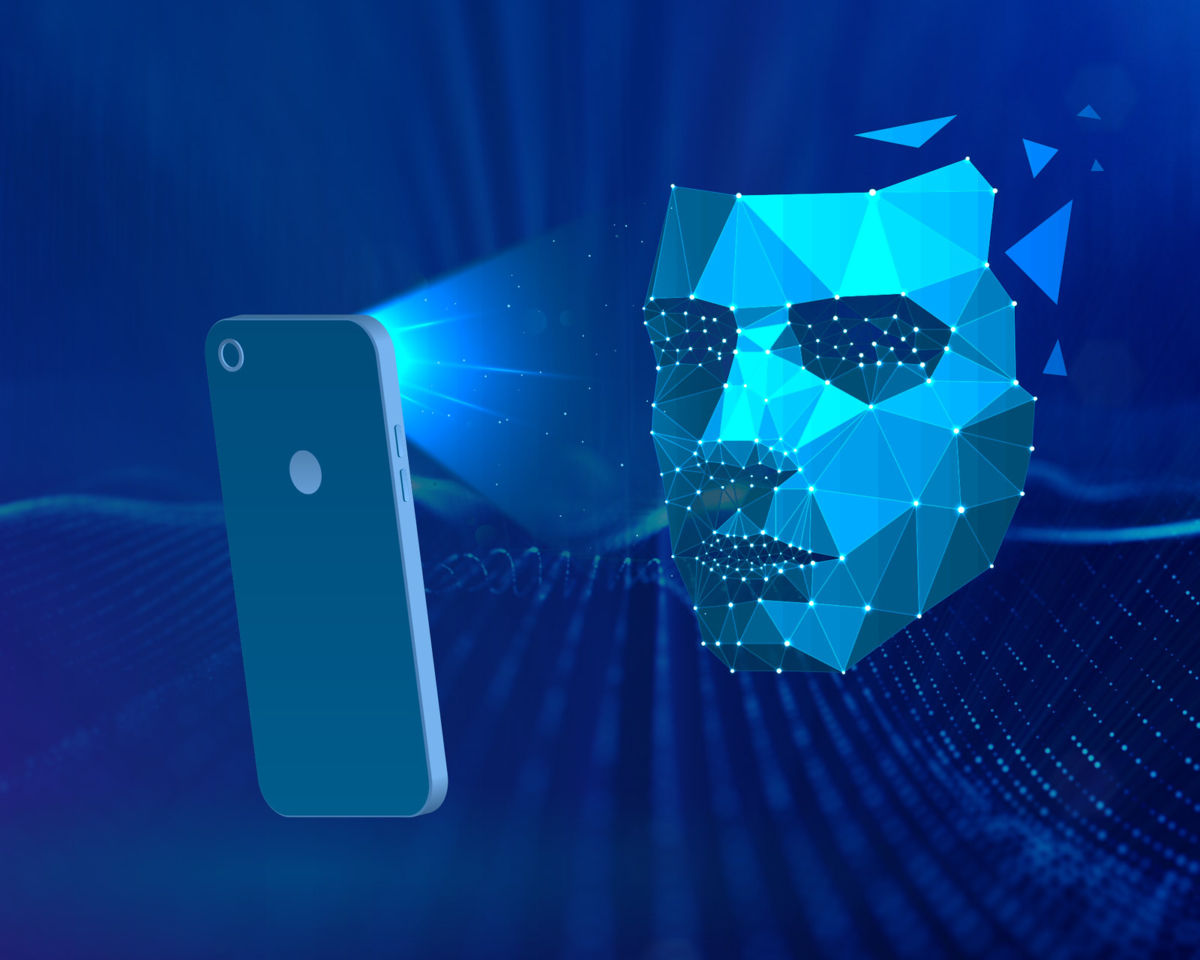 “Surveillance technology is often used to track and control vulnerable communities, particularly communities of color,” wrote Reps. Yvette Clarke, D-NY, Ayanna Pressley, D-Mass., and Rashida Tlaib, D-Mich., in a letter asking for co-sponsors. “The installation of biometric technologies on public housing properties poses an acute risk to those already on the margins.”

The legislation will prohibit the use of facial recognition technology in most public and assisted housing funded by the Department of Housing and Urban Development.

Bipartisan critics have raised concerns over the biases present in facial recognition technologies, which have proven in the past to disproportionately misidentify women and people of color.

“Using this flawed technology as the basis for everything from building access to potential arrest for perceived trespassing thus poses a unique risk to these groups,” the congresswomen wrote. “This unregulated and under-researched technology should be banned in public housing units until additional oversight of its development and deployment is possible.”

Many fear that widespread implementation of such technology also poses a significant threat to privacy. In May, a large group of tenants in New York filed a legal opposition to their landlord’s proposal to install a facial recognition entry system.

“The ability to enter your home should not be conditioned on the surrender of your biometric data, particularly when the landlord’s collection, storage, and use of such data is untested and unregulated,” said attorney Samar Katnani, who represented the tenants.

Proponents of facial recognition technology argue that it offers residents convenience and safety while keeping down costs for landlords. “Rather than lock out low-income Americans from the latest innovations, Congress should welcome the availability of technology that prevents them from getting locked out of their homes,” said Daniel Castro, vice president of the Information Technology and Innovation Foundation, in a statement responding to the bill.

However, the proposed ban has gained significant support from politicians and outside groups on both sides of the aisle.

“Facial recognition surveillance should be banned everywhere, but keeping it out of public housing is an excellent start,” said Evan Greer, deputy director of digital civil rights group Fight for the Future. “If public housing units become a panopticon of automated face scanning and monitoring, it will mean more people in prison, more police abuse, and more families torn apart.”