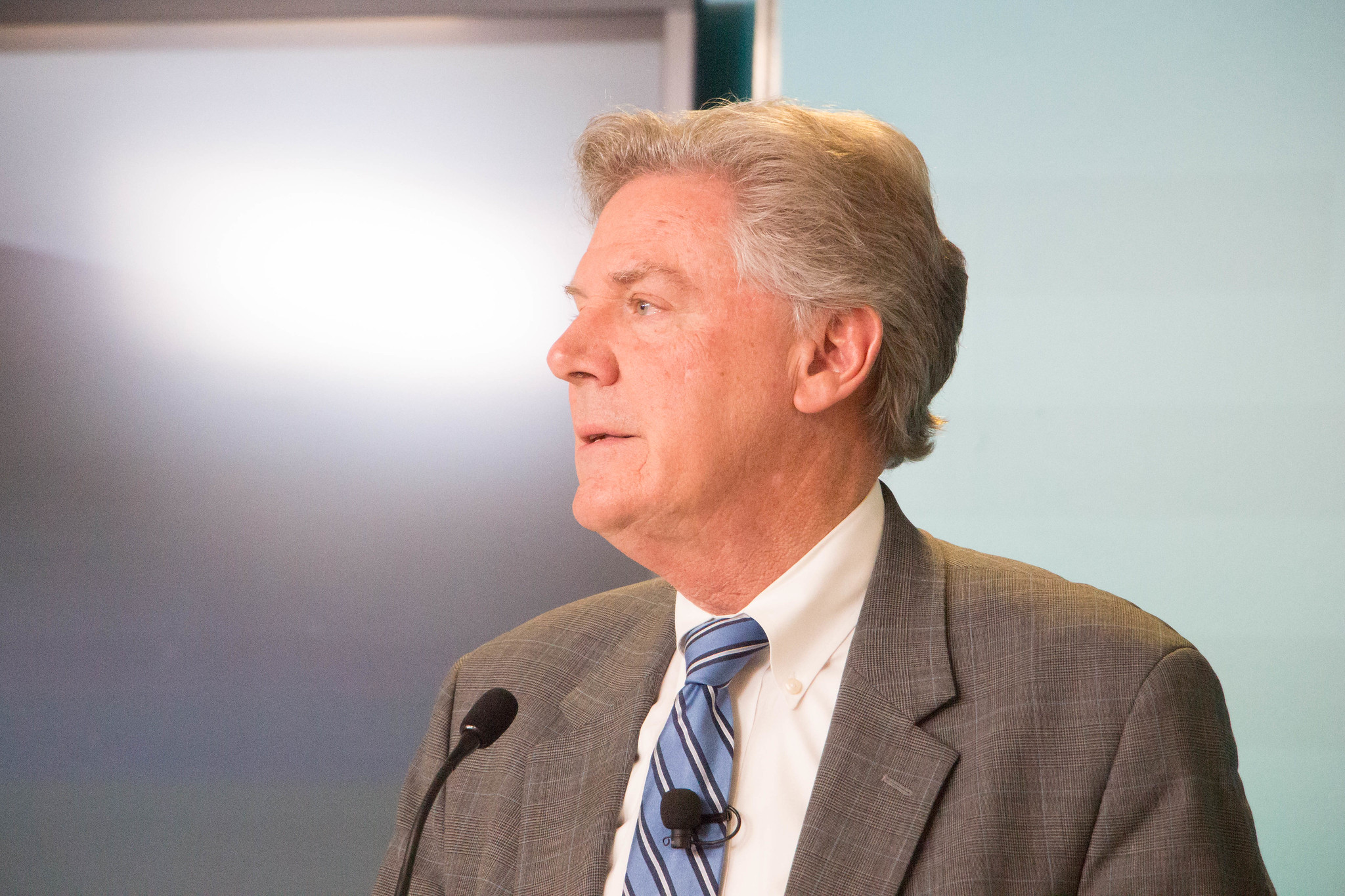 WASHINGTON, August 6, 2019 — The United States should be cautious about including language similar to the Communication Decency Act’s Section 230 in trade agreements, wrote two members of the House Energy & Commerce Committee in a letter to U.S. Trade Representative Robert Lighthizer.

Article 19.17 of the United States-Mexico-Canada Agreement contains language mirroring that of Section 230 of the Communications Decency Act, which protects online platforms from some of the liability for content posted to the platforms by third-party users.

As big tech has increasingly come under fire from both Democrats and Republicans, these protections have been called into question.

Many Republican politicians, especially Sen. Josh Hawley, R-Mo., have been extremely vocal in claiming that social media actively censors conservative voices and that this alleged censorship is cause to eliminate Section 230. Although these accusations lack evidence, they have gained significant traction among many prominent conservatives.

Facebook’s failure to take down a deceptively edited video of House Speaker Nancy Pelosi and the rise of online violent extremism have spurred Democrats to call for changes Section 230 as well.

Without taking a position on the debate over the statue, Chairman Frank Pallone, D-NJ, and Ranking Member Greg Walden, R-Ore., wrote that they “[found] it inappropriate for the United States to export language mirroring Section 230 while such serious policy discussions are ongoing.”

“Given that our committee closely oversees Section 230 and all portions of the Telecommunications Act of 1996, we also hope in the future the Office of the United States Trade Representative will consult our Committee in advance of negotiating on these issues,” the representatives added.

In spite of the pushback against Section 230, the statute still has strong support from both sides of the aisle—including from its Republican co-author, former Rep. Chris Cox, who wrote in an essay on Wednesday that similar language was an important component of USMCA.

“For the U.S., there is much to be gained by routinely including provisions that protect internet freedom in its trade agreements,” Cox wrote. “Doing so will help maintain the competitive conditions in the global services market that have enabled U.S. commerce in services to thrive. For Americans who use the internet, promoting global norms proscribing censorship and surveillance of online speech and content creation will protect their privacy.”