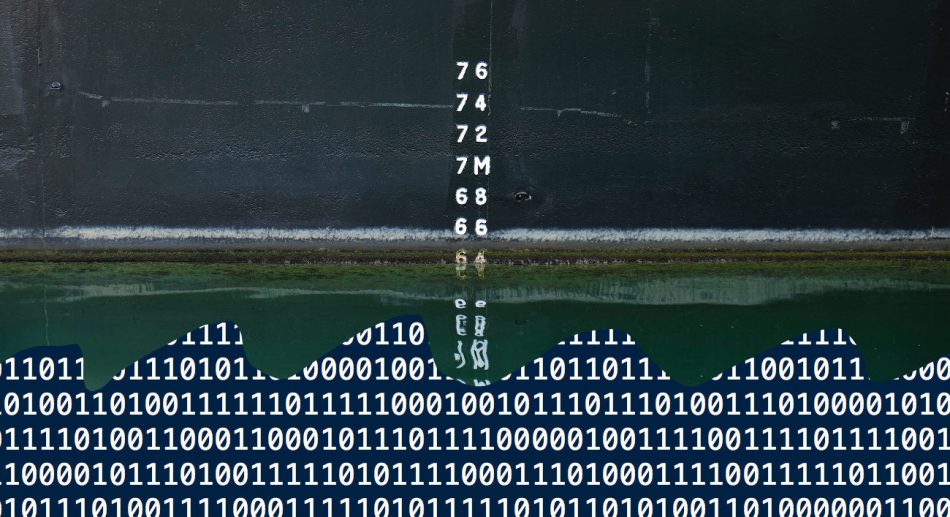 Broadband technologies are getting better and faster, but access is still concentrated in metro and suburban areas, Kim Hart and Sara Fischer report in Axios. Despite efforts to narrow the digital divide, rural areas, small towns and low-income neighborhoods in big cities still struggle to have access to reliable and affordable broadband service.

Even though many rural households may have the ability to connect to the internet, consumers with low download speeds won’t be able to participate in the online economy by video chatting, streaming video or telecommuting.

FCC regulators also told reporters last week that T-Mobile and Sprint could face billions in penalties if they don’t commit to using their combined spectrum, including a lot of coveted “mid-band” spectrum, to meet build-out requirements for rural populations.

Bloomberg reports that Amazon is prompting merchants selling products on its marketplace to raise their prices on competing websites, a testament to the company’s growing influence over the e-commerce market.

If Amazon discovers a product is cheaper on another website, it alerts the company selling the item and then makes the product harder to find and buy on its own marketplace — effectively penalizing the merchant.

Antitrust experts say the Amazon policy is likely to attract scrutiny from Congress and the Federal Trade Commission, which recently took over jurisdiction of the Seattle-based company. So far, criticism of Amazon’s market power has centered on whether it mines merchants’ sales data to launch competing products and then uses its dominance to make the original product harder to find on its marketplace.

In an emailed statement, an Amazon spokesperson said: “Sellers have full control of their own prices both on and off Amazon, and we help them maximize their sales in our store by providing them insights on how to be the featured offer.”

“Monopolization charges are always about business conduct that causes harm in a market,” said Jennifer Rie, an analyst at Bloomberg Intelligence who specializes in antitrust litigation. “It could end up being considered illegal conduct because people who prefer to shop on Walmart end up having to pay a higher price.”

The Hill also reports on the growing clash between President Trump and social media companies, as reported in Broadband Breakfast on Monday, reviewing some aspects of President Trump’s White House speech that morning.

Trump had called on the Department of Justice to work closely with social media companies to identify potential mass shooters. In that speech, Trump said the internet plays an important role in radicalizing mass shooters.

“We must recognize that the internet has provided a dangerous avenue to radicalize disturbed minds and perform demented acts,” he said, “The perils of the internet and social media cannot be ignored and they will not be ignored.”

He announced that he is directing the DOJ “to work in partnership with local, state and federal agencies as well as social media companies to develop tools that can detect mass shooters before they strike.”

Trump continues to attack Google, Facebook, Twitter and Youtube, which he claims are biased against conservatives. He held a “social media summit” earlier this year dedicated to criticizing their conduct. None of the companies were invited to the event.

Echoing other Republican lawmakers who have spoken out in the days since the shooting, Trump also directed some of the blame for violence in the country toward video games, despite researchers concluding that they likely do not directly cause young people to become more violent.

“We must stop the glorification of violence in our society,” Trump said on Monday. “This includes the gruesome and grisly video games that are now commonplace.”