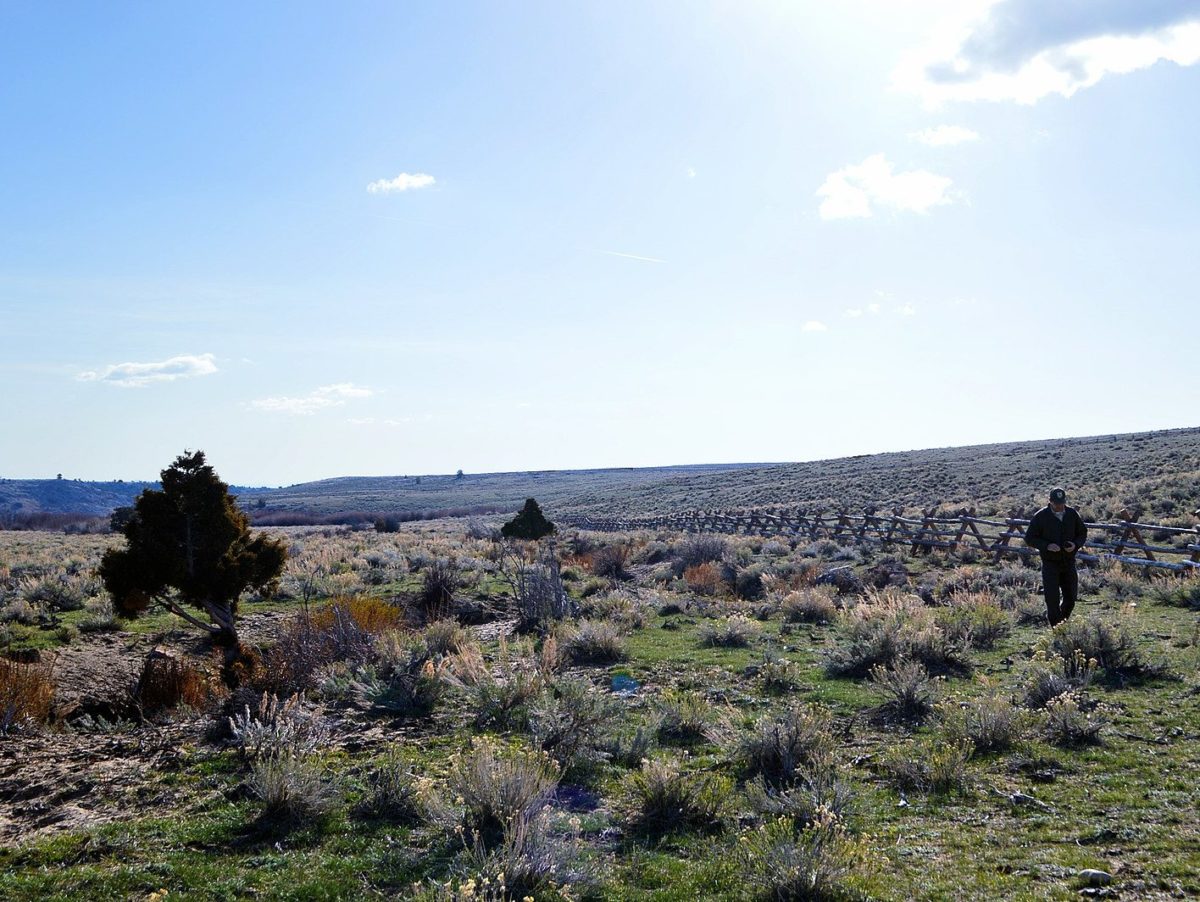 The funding is expected to bring broadband access to more than 36,000 unserved rural homes and businesses across 16 states. Providers will begin receiving funding later in August.

“As we continue to authorize funds to expand broadband in rural America, I am excited to see the benefits for rural residents who live all across the country, from Tribal lands in Wyoming to mountain communities in Appalachia, from the Great Plains to the Pacific Northwest, and from the Texas Panhandle to northern Minnesota,” said FCC Chairman Ajit Pai. “This round of funding is yet another step toward closing the digital divide.”

In total, the Connect America Fund Phase II Auction allocated $1.488 billion in support to expand broadband to more than 700,000 unserved rural homes and small businesses over the next 10 years.

Providers must build out to 40% of the assigned homes and businesses in the areas won in a state within three years. Buildout must increase by 20% in each subsequent year, until complete buildout is reached at the end of the sixth year.

The auction is a part of the FCC’s ongoing efforts to close the digital divide in rural America. On August 1, the agency established the Rural Digital Opportunity Fund, which would direct up to $20.4 billion to expand broadband in unserved rural areas.