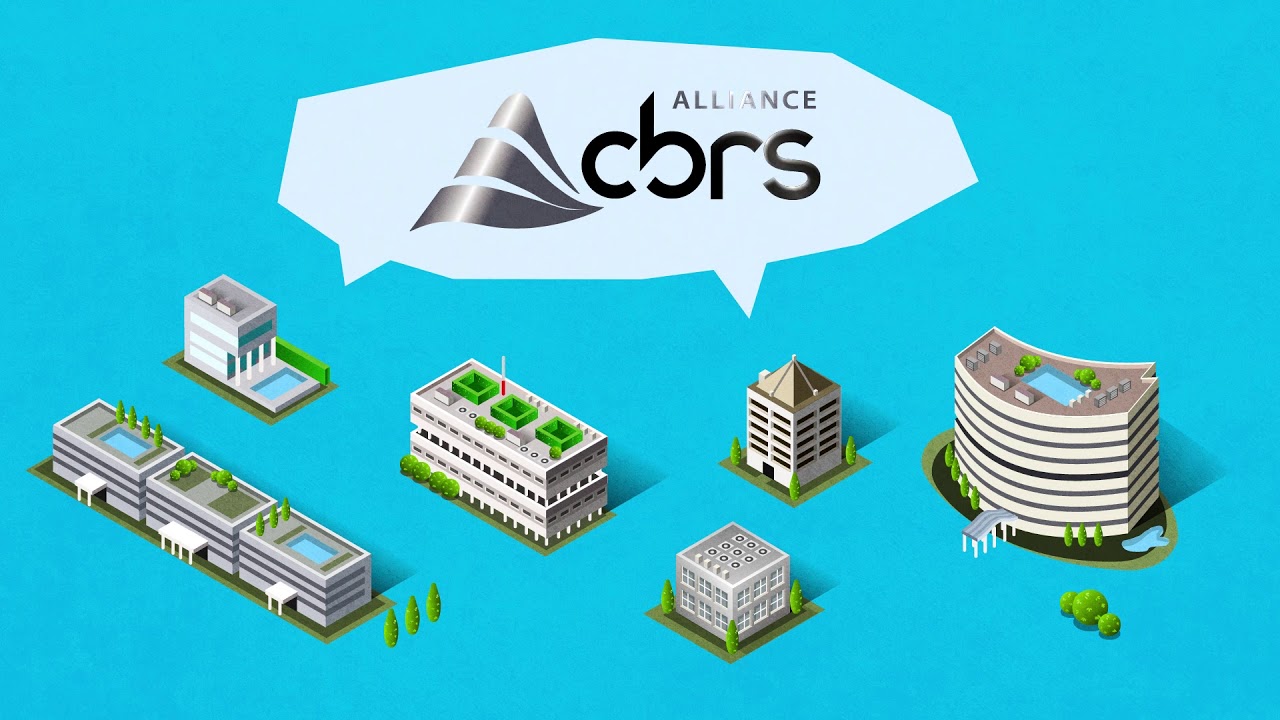 The CBRS Alliance announced on Monday that the Federal Communications Commission has approved commercial deployment in the 3.5 GHz CBRS Band. Known as the “Innovation Band,” it is valued at $15.6 billion and opens the door to a huge market opportunity for operators, enterprises, industrial players, and the broader U.S. economy.

Leading organizations such as AT&T, Charter Communications and Verizon have already developed solutions and services to support the use of OnGo shared spectrum solutions. The FCC’s ICD realizes the vision for the innovative shared spectrum model, introducing new commercial services while protecting existing federal users.

“Bringing OnGo to market required close industry and government collaboration. There’s been an unprecedented amount of coordination and joint development to implement the FCC’s framework, prepare the industry for imminent deployments and certify components and devices,” said Dave Wright, president of the CBRS Alliance.

“CBRS spectrum is a critical piece to our rollout of next-generation fixed wireless, and we’re excited to bring this service to consumers across the country,” said Hank Hultquist, vice president of federal regulatory at AT&T.

“In the hands of operators, CBRS spectrum provides a tremendous opportunity in a very creative way to share spectrum with existing users within the U.S.,” said Adam Koeppe, senior vice president of network planning at Verizon.

This historic event opens the door for companies like Charter to deploy next generation wireless technologies, including 5G, Rural Broadband and service to the Internet of Things, said Craig Cowden, senior vice president of wireless technology for Charter Communications.

BroadbandNow on Monday made a $15,000 donation to the Community Foundation of San Joaquin’s Economic Innovation Fund in the city of Stockton, California.

“The digital divide is larger than ever. The future is bridging it to drive forward communities, including Stockton, across America,” said Stockton Mayor Michael Tubbs.

“A broadband internet connection, along with programs that support digital inclusion, are critical for cities to compete in today’s world,” said John Busby, managing director at BroadbandNow. Busby presented the check to the mayor in conjunction with the launch of the Girls Who Code app. Created in partnership with the CODE Stack Academy and Girls Who Code Stockton, the app’s purpose is to help close the gender gap in technology and to change the image of what a programmer looks like and does.

“Thanks to private investments, such as BroadbandNow’s $15,000 check today, we are able to fund innovation, such as students to work on real projects, including the Girls Who Code developed app, which will play a key role in our Stockton Regional Summit later this week,” said Tubbs.

Ars Technica reports that Verizon plans to deploy 5G home internet service to every market where it deploys 5G mobile service. Although Verizon’s initial 5G deployments have limited availability, the telecom company plans to launch 5G mobile in parts of 30 cities by the end of 2019.

“You should expect that every market that opens a 5G mobility market will in due course be a 5G fixed wireless [market] because it is one network,” said Ronan Dunne, CEO of Verizon Consumer Group last Wednesday at an investor conference. After testing the home service in the four pilot cities, Dunne said Verizon is “ready to go mass market” with 5G Home.

5G can work on any frequency, but the biggest speed gains come on millimeter-wave spectrum bands because there’s simply more spectrum available in those higher frequencies. However, carriers have admitted that millimeter-wave coverage won’t scale beyond densely populated urban areas.

Given that information, consumers shouldn’t necessarily expect to get Verizon 5G home Internet even if they reside in one of the upcoming launch cities. However, nearly 80 percent of new 5G Home deployments rely on an antenna inside a customer’s home instead of outside, like on the roof, making it easier for customers to set it up themselves.