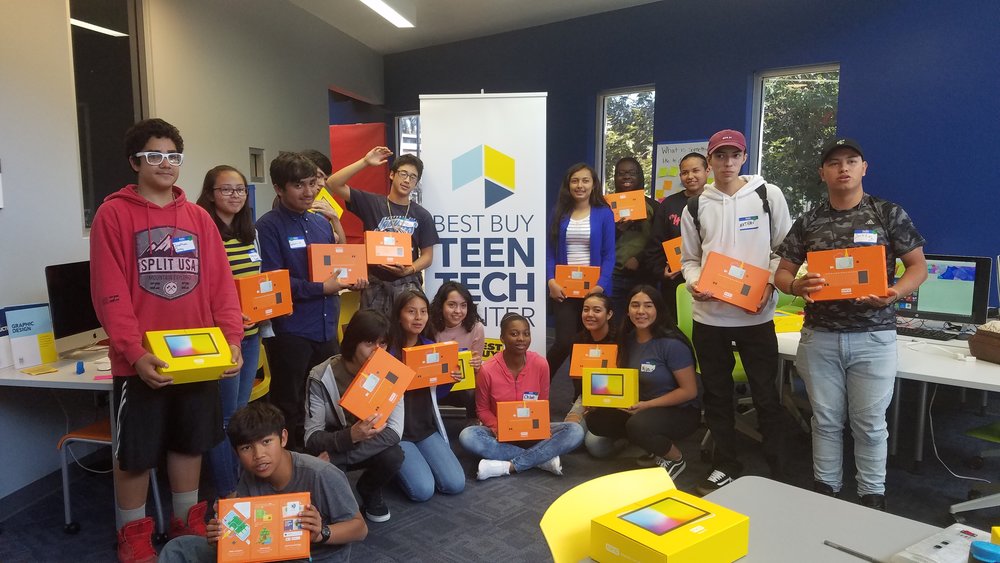 Photo from Everyone On

The Federal Communications Commission on Thursday announced that it had authorized $112.2 million in funding over ten years to expand broadband to nearly 48,000 unserved rural homes and businesses in nine states.

“Today, we take another step towards ensuring that all Americans have access to high-speed broadband,” said FCC Chairman Ajit Pai. “This fifth round of funding will provide rural Americans from California to Ohio with the economic, educational, civic, and healthcare opportunities that Internet access makes possible.”

In total, the auction last year allocated $1.488 billion in support over the next ten years to expand broadband to more than 700,000 unserved rural homes and small businesses nationwide. The FCC has now authorized five waves of funding, and today’s action brings total authorized funding to more than $1 billion, which will expand connectivity to nearly 388,000 homes and businesses nationwide.

Funding applications approved by the Commission today include the following:

Everyone On, a non-profit promoting digital inclusion, this week announced that it had selected its third new cohort of public housing authorities as part of ConnectHomeUSA, a cross-sector initiative seeking to help spur the adoption of broadband in public housing.

The 13 sites were selected as part of a competitive application process, and now form a total of 87 participating housing authorities.

“These PHAs will play a critical role in helping drive digital inclusion and equity in their communities. We look forward to working with them, and continuing our collaboration with the U.S. Department of Housing and Urban Development.”

Ahead of the third Democratic Party debate, the US Telecom gets political

The industry trade group US Telecom on Thursday released a new 2020 election initiative called “The Connected Candidate: Roadmap to a Connected America.”

As Democratic candidates gather for another debate, the trade group attempts to make the case that alongside healthcare, trade and immigration, pro-investment, pro-innovation American broadband policy must be front and center this election cycle.

“Broadband touches every part of our lives and every issue central to the future of our country,” reads the report.

“From jobs and economic growth to health care, education and national security, every great idea candidates have for the future of this nation is connected to the power of broadband. As voters look to 2020, our nation needs leaders who have a plan to ensure broadband reaches all communities and lifts our nation’s economy, competitiveness and security.”

The project also outlines a roadmap to be considered a ‘Connected Candidate,’ including a commitment to wired infrastructure, job and economic growth, workforce training, and modern national frameworks for privacy, net neutrality, innovation, cybersecurity and illegal robocall policies.