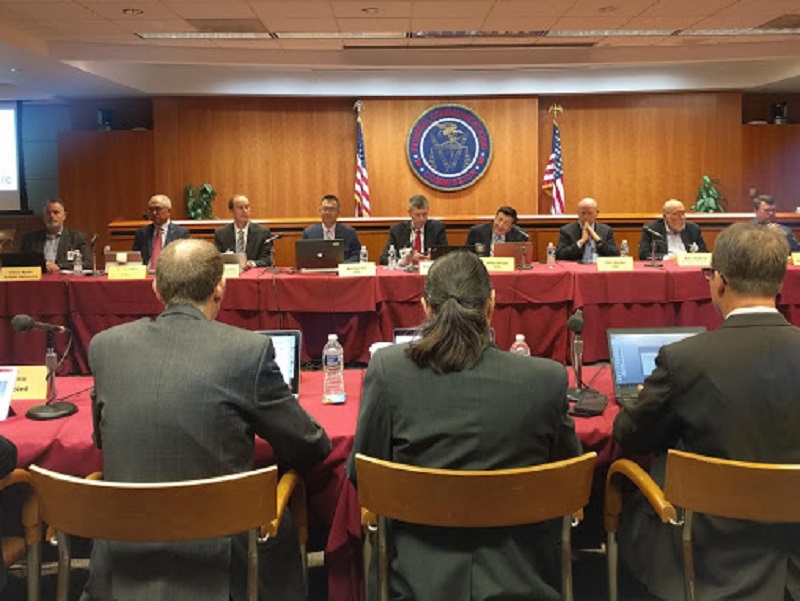 WASHINGTON, September 18, 2019 – 5G Wireless service is already in its trial period, and the Federal Communications Commission’s Technology Advisory Committee convened on Wednesday to discuss technical tweaks in the way the delivery of 5G infrastructure can be optimized for consumers.

Dynamic cellular antennas are key for transmitting 5G service, said Marty Cooper, founder of Dyna LLC. People think 5G is all about millimeter wave, but he said that’s not the case.

The digital divide affects not only coverage, he said, but cost. If cellular companies start prioritizing millimeter wave technology as opposed to other bands, certain areas may receive more wireless capacity than others. The main priorities that consumers have is what coverage their service has and how much it costs.

It will be difficult, Cooper added, to set standards for advanced antenna transmissions when those standards are constantly evolving. However, once dynamic antennas are properly deployed, they will have higher efficiency, higher capacity and cost less than traditional static antennas.

One issue, he said, is that urban and rural areas have different views about small cell deployments. Cities already have the structure to mount small cells as densely as possible, whereas more rural communities are less inclined to facilitate deployments that create a forest of small cells, he said.

Industry voices resisted creating a group focused on the aesthetics of small cell deployments. Brian Daly, assistant vice president at AT&T, said that because aesthetics isn’t a technical issue, it should be left out of the committee’s purview.

On other issues, wireless carriers have lobbied the FCC and Congress to preempt local government authority over the regulation of wireless deployments.

Nevertheless, it’s unpractical for people to think that there won’t be any pushback for 5G, said Tom Sawanobori, senior vice president and Chief Technology Officer at CTIA. He referred to statements by FCC Commissioner Brendan Carr that the number of antennas for 5G will be a hundred times what it is today. Yet the public has little idea of what that’s going to look like.

But Sawanobori still discouraged doing anything to regulate the aesthetics of small cells and antenna deployments, especially when people are becoming increasingly dependent on communications and coverage.

As 5G deployments roll out, he said, people in rural areas will discover that the value of their property has dramatically decreased if they are not within 5G coverage areas, or if they are unable to sell their houses without a certification of broadband coverage.

Consumers won’t care about how cellular poles and towers look if they are in high-demand high-speed coverage areas, Sawanobori argued. 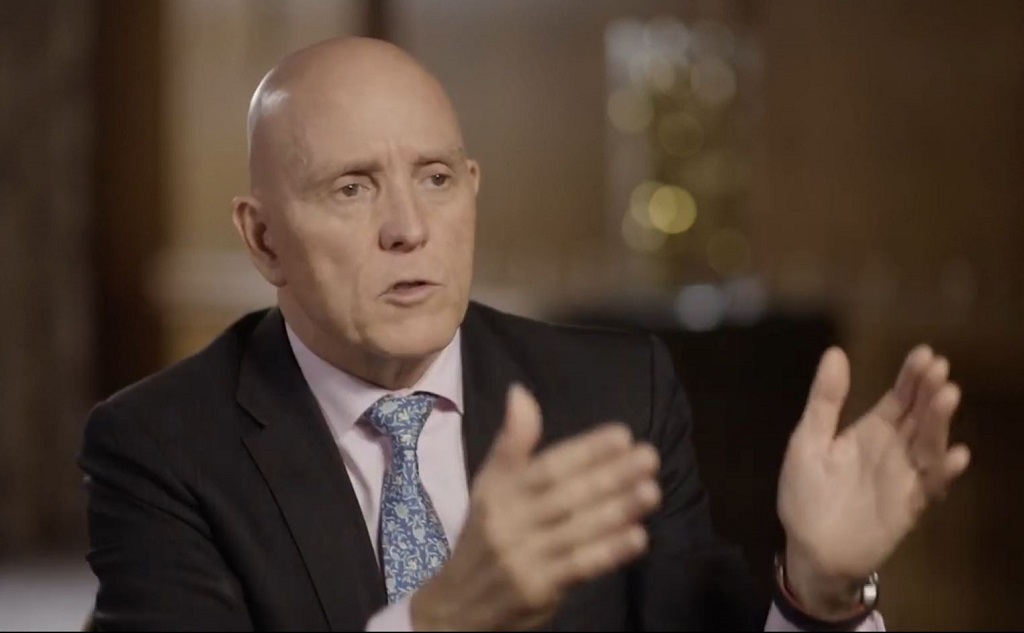