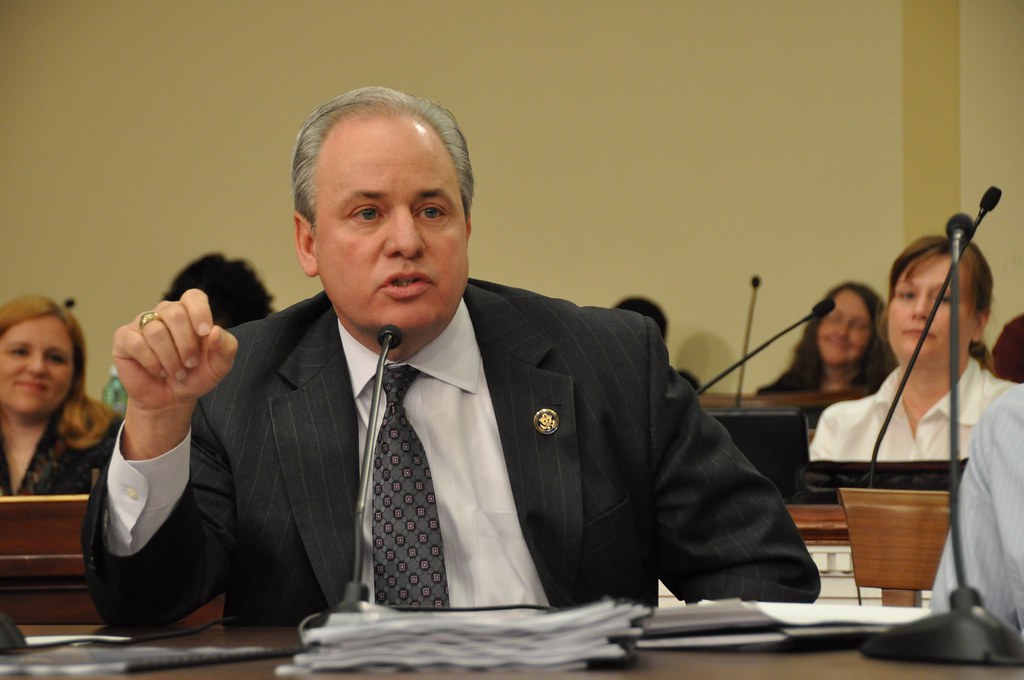 Photo of Rep. Mike Doyle from March 2010 by Laura Norden used with permission

Adding congressional oversight to the growing mix of interest in the broadband mapping debate, the House Energy and Commerce committee announced that the Communications Subcommittee will hold a hearing on “Improving  the Nation’s Broadband Maps” on Wednesday, September 11, at 10:30 a.m. in Room 2322 of the Rayburn House Office Building.

The FCC recently issued an order and sought additional comment on the next phase of a digital mapping project. For important background about the goals of broadband mapping, see Drew Clark’s piece on “Broadband Maps Are a Mess, So Now Let’s Focus on Actually Improving Them” or other topical pieces on Broadband Breakfast.

“This FCC doesn’t have a clear picture of where broadband is or isn’t available,” said Doyle and Pallone.  “Congress must take action to ensure the reliability of our nation’s broadband maps so investments in affordable and high-speed broadband infrastructure can close the broadband gap once and for all.”

As the school year begins, rural students are on the other side of the digital divide

Allen Pratt, executive director of the National Rural Education Association, argues that policymakers in Washington should remember that at least 6.5 million students will be stuck on the other side of the digital divide.

Writing in the Hill, Pratt argues that 70 percent of teachers assign homework requiring a broadband connection, which creates a gap between those students who have good broadband and those who don’t. He also highlights the role that NREA has played, since 1907, in focusing on improving the quality of education for rural communities.

“There are few issues today that are more critical to that mission than expanding broadband connectivity in rural America,” he said.

Over at the American Action Forum, William Rinehart explains that rural broadband issues are not exclusively a U.S. problem. Former Norwegian Minister for Transport and Communication Ketil Solvik-Olsen faced criticism for his government’s inability to get rural coverage in northern Norway.

Even though Denmark outranks the U.S. on broadband, it too struggles with getting broadband in the countryside. And while the German government has considerable sums on a broadband project, experts have warned that there is “‘no way’ Germany could get all its citizens connected via fiber or terrestrial mobile.”

The Wireless Internet Service Providers Association on Wednesday released a 233-signature industry letter to members of Congress, urging them to intervene in the FCC’s consideration of 500 megahertz of radio frequencies in the C-Band.

WISPA is opposing the “auction only” approach of allocating the C-Band exclusively for commercial use.

“Though we support the rapid development of next generation, 5G mobile broadband services, we harbor concerns about how that would be done,” write the signatories, which include a wide range of WISPS. The “auction only” approach “would greatly limit meaningful access to that valuable spectrum for our companies, consequently exacerbating the digital divide.”

Upcoming broadband events for the day ahead

On Friday, Silicon Flatirons a the University of Colorado Law School at Boulder will host an event, “The Near Future of U.S. Privacy Law,” with an accompanying livesteam. 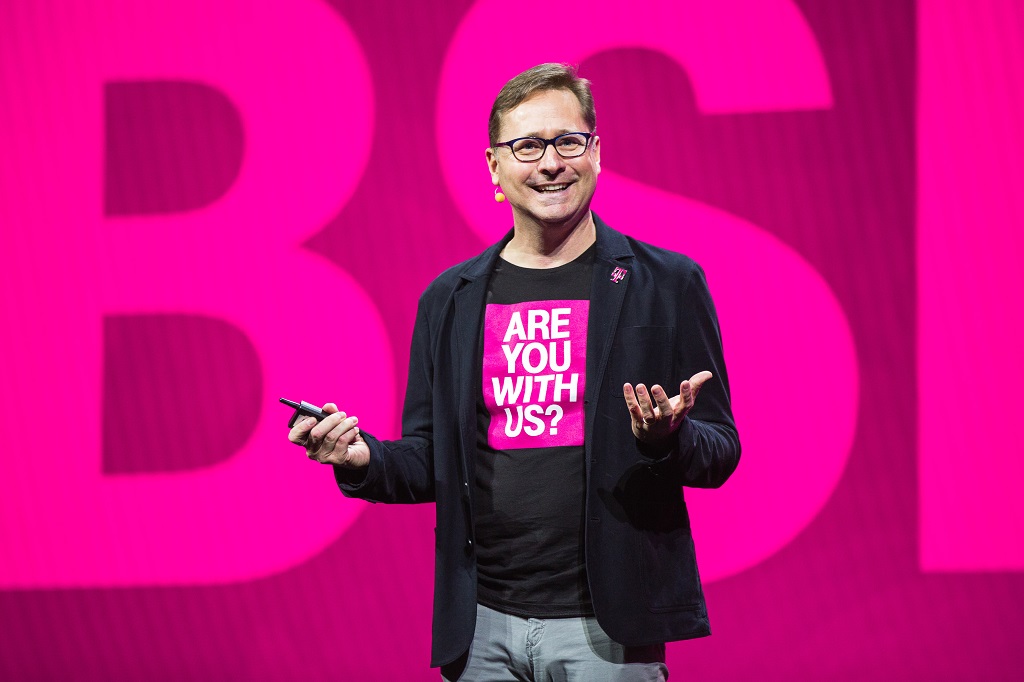