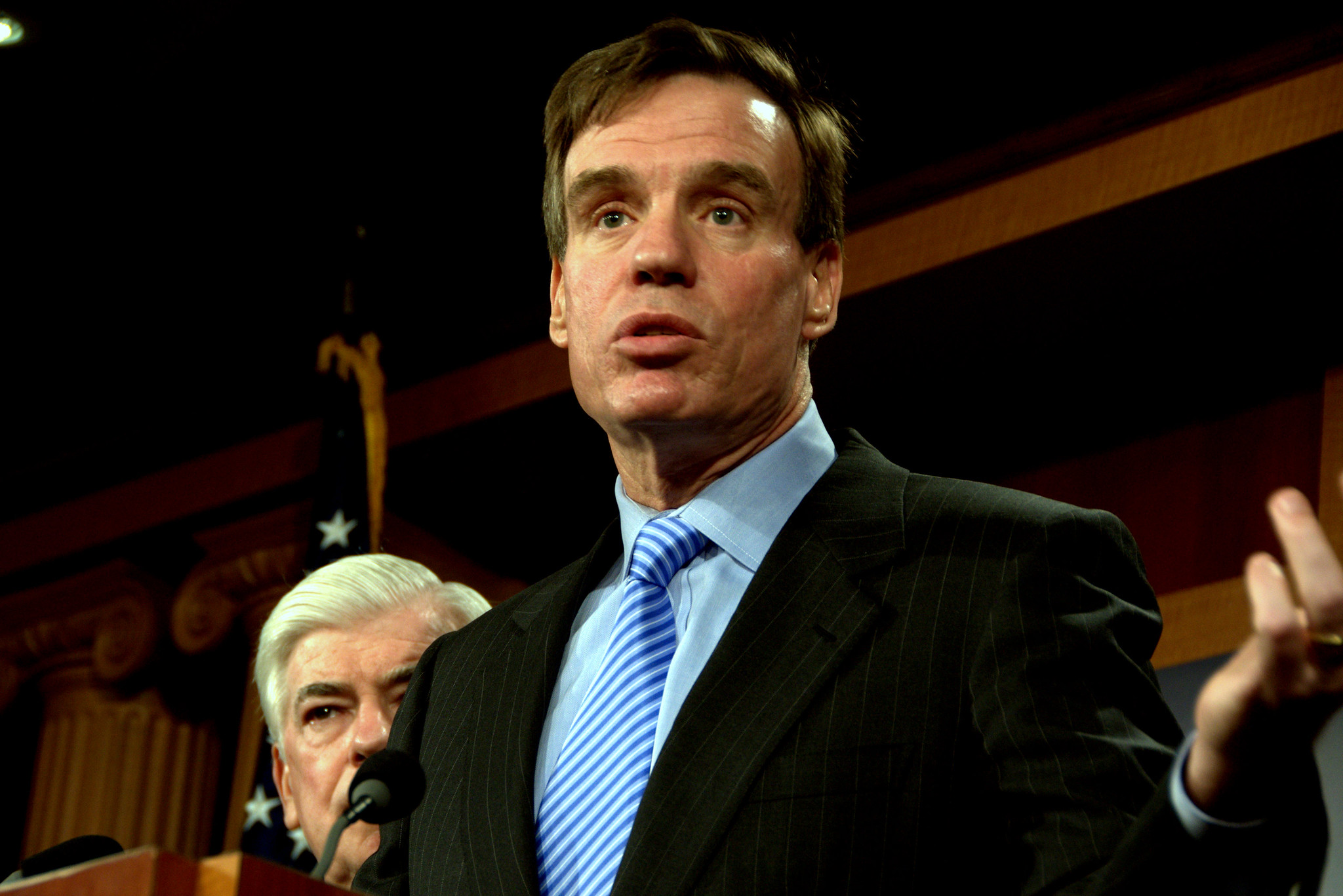 Photo of Mark Warner in April 2010 by Riki Parikh of Sen. Warner's office

Under the ACCESS Act, online platforms will be able to offer secure, end-to-end encrypted communications. The bill also preserves the ability of states to issue their own interoperability rules that go further than the federal standard.

Public Knowledge Senior Counsel Charlotte Slaiman said that the ACCESS Act lays out an excellent, practical framework for making interoperability a reality while providing room for states to expand on legislation.

However, Slaiman added, a dedicated regulatory authority focused on digital platforms is still needed to promote competition through interoperability as well as with other tools. A comprehensive federal privacy law, she said, would help protect individuals’ privacy and autonomy in the digital world.

The Colorado Attorney General’s office announced Monday that Dish Network will locate its new wireless headquarters with at least 2,000 full-time employees in Colorado, with T-Mobile significantly building out a statewide 5G network.

Because of the substantial benefits that Coloradans will gain from these commitments, the Attorney General’s Office will end its participation in a multistate lawsuit it joined in June to halt the T-Mobile and Sprint merger. Dish and T-Mobile agreed to pay up to a total of $100 million if they fail to meet the prescribed commitments.

“The agreements we are announcing today address those concerns by guaranteeing jobs in Colorado, a statewide buildout of a fast 5G network that will especially benefit rural communities, and low-cost mobile plans,” said Chief Deputy Attorney General Natalie Hanlon Leh.

Additionally, Colorado will be among the first ten states where Dish plans to deploy 5G broadband services by 2023.

A recent Arizona State University study revealed that tribal lands continue to be the least connected areas of the country. ASU’s American Indian Policy Institute launched a survey to collect information from residents of tribal reservations to determine what levels of Internet access they had and what types of devices they using to access it.

The survey found that residents on tribal lands are predominantly using smartphones to access the internet, with many using public Wi-Fi or a friend’s home network. Additionally, 50 percent of respondents stated that their internet use was limited because they did not have enough data in their cell phone plan.

While these results highlight and emphasize the strong reliance on and use of mobile technologies within tribal communities, it’s crucial to understand the infrastructure technologies needed to provide ubiquitous and affordable internet service. Mobile technology is adopted because there are few other choices. Terrestrial-based fiber and high-capacity fixed wireless in the home are the future for broadband improvement, as mobile services cannot scale to match driven and communal capacity needs.