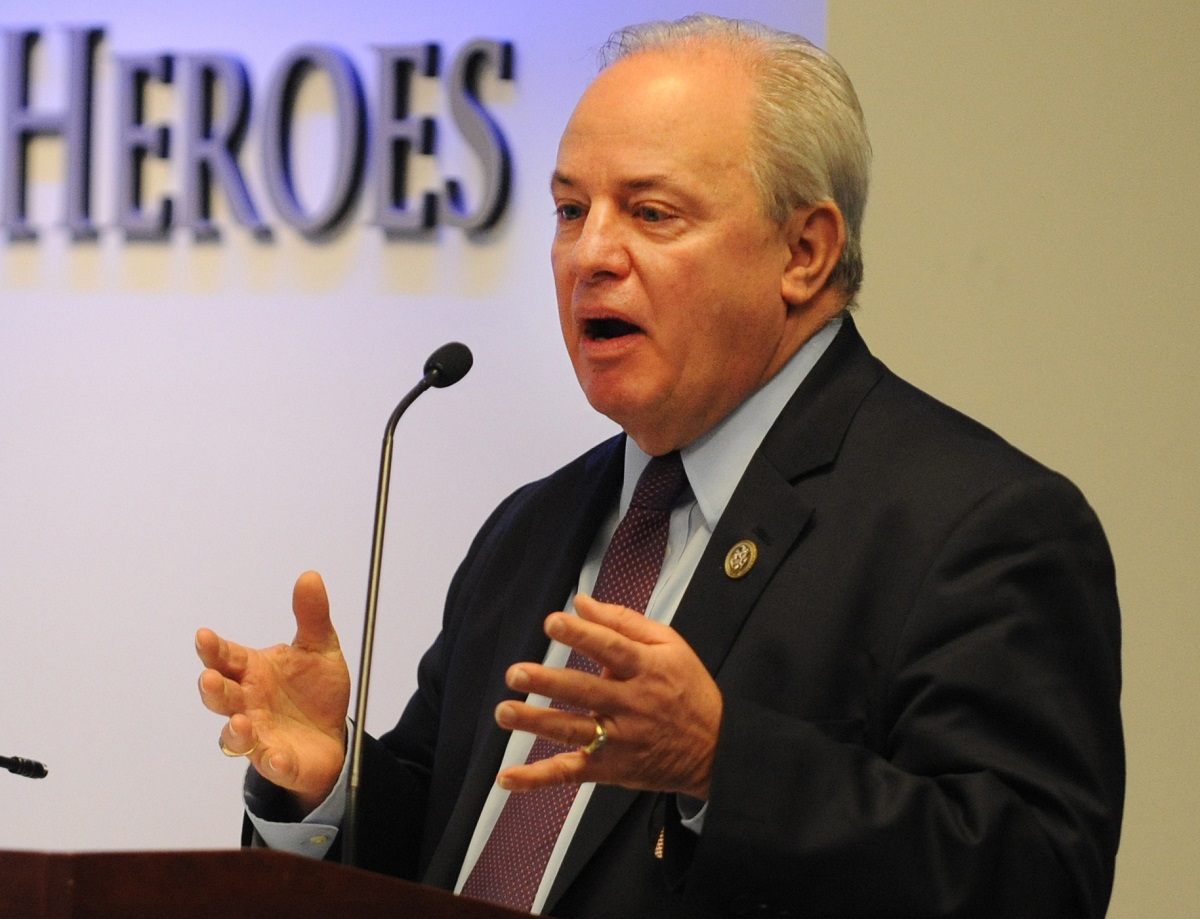 WASHINGTON, October 29, 2019 – Mid-band radiofrequencies in the so-called “C-Band” are underutilized but not unused, said House Energy and Commerce Committee Chairman Frank Pallone, D-N.J., at a Tuesday hearing on this key mid-band spectrum.

The C-Band Alliance, a coalition of satellite service providers, had testified before the Committee this past July. Pallone disagreed with the CBA’s support for the private purchase of spectrum to wireless carriers.

The Alliance’s recent offer to make a voluntary payment to the U.S. Treasury from their multi-billion-dollar private sale, Pallone said, raises novel enforcement and transparency issues. It would also be an unprecedented departure from the way Congress has instructed the Federal Communications Commission to reallocate spectrum in the past, he said.

In the wake of the so-called “incentive auction,” which allow broadcasters to put frequencies up for auction, Communications and Technology Subcommittee Chairman Mike Doyle, D-Penn., said it was good to see incumbent spectrum rights holders offer to work with the government to reallocate spectrum.

However, Doyle continued, it’s concerning that several satellite companies have voiced the desire for a private C-Band auction. Not only would these companies sell spectrum that they did not purchase, he said, but they would hold most of the auction’s profits and reimburse the U.S. Treasury on a voluntary basis.

While bipartisan market-based principles have helped innovation for the past two decades, Latta said, other countries continue to develop additional spectrum for commercial use. Lawmakers should encourage the FCC and industry leaders to work together to ensure that spectrum management serves the public interest, he said.

The hearing featured witnesses from industry and nonprofit organizations. Regardless of what type of auction is initiated, said Ross Lieberman, senior vice president of government affairs at the cable association ACA Connects, it’s important that rural Americans are unharmed in 5G deployment.

Under ACA’s 5G plan, he said, a transparent public auction could put spectrum to its highest and best use.

However, Lieberman added, the FCC’s plan to reallocate up to 300 megahertz for 5G mobile wireless deployment may harm ACA Connects members who are small cable operators. At minimum, operators would have to install fiber into their systems to prevent interference, which he said was not an affordable option. Auction proceeds would be better spent on fiber infrastructure and other goods that serve the public interest, he said.

5G technology can make our economy work better, Campbell said, by providing a ubiquitously available set of wireless capabilities. In the case of this technology in the 3 GHz band, there are national competitive interests at stake that warrant moving expeditiously in the auction process.

Authorization to use spectrum does not constitute ownership, said Deborah Collier, director of technology and telecommunications policy at Citizens Against Government Waste. The C-Band spectrum is unique, she said, in that the only clear ownership within the band is by the federal government.

The FCC can use incentive auction authorization to allocate federally held unused spectrum for mobile providers, Collier said. Another proposal recommends that the net proceeds from an FCC-conducted auction be used to build out fiber across the country, effectively delivering data between broadcast stations.

Also, she added, if the FCC conducts the auction, a larger portion of the potential 60 billion in proceeds will go to the taxpayers than under the CBA plan.

James Frownfelter, chairman and CEO of the global satellite company ABS, said that the FCC may confiscate C-Band spectrum from satellite operators to make room for 5G services.

Any proposal to confiscate small satellite operator spectrum without compensation, Frownfelter said, would be anticompetitive, reduce the value of all spectrum licenses and undermine future investment.

To ensure investment in satellite and terrestrial wireless networks, he said, the FCC should permit a private sector auction that fairly and equitably compensates all FCC licensed satellite operators.

Any benefits of C-Band’s reallocation must flow directly to the public, said Phillip Berenbroick, policy director at Public Knowledge. A public auction would not only free up airwaves for 5G mobile broadband but can also generate substantial revenues that Congress could use to address pressing national needs, such as closing the digital divide.

In contrast, Berenbroick said, a private auction would introduce unnecessary uncertainty. If the auction fails, it could cause significant delay and unnecessary legal risk. The FCC can help deliver high speed broadband to unserved areas as well as include small and rural broadband providers in the auction process.