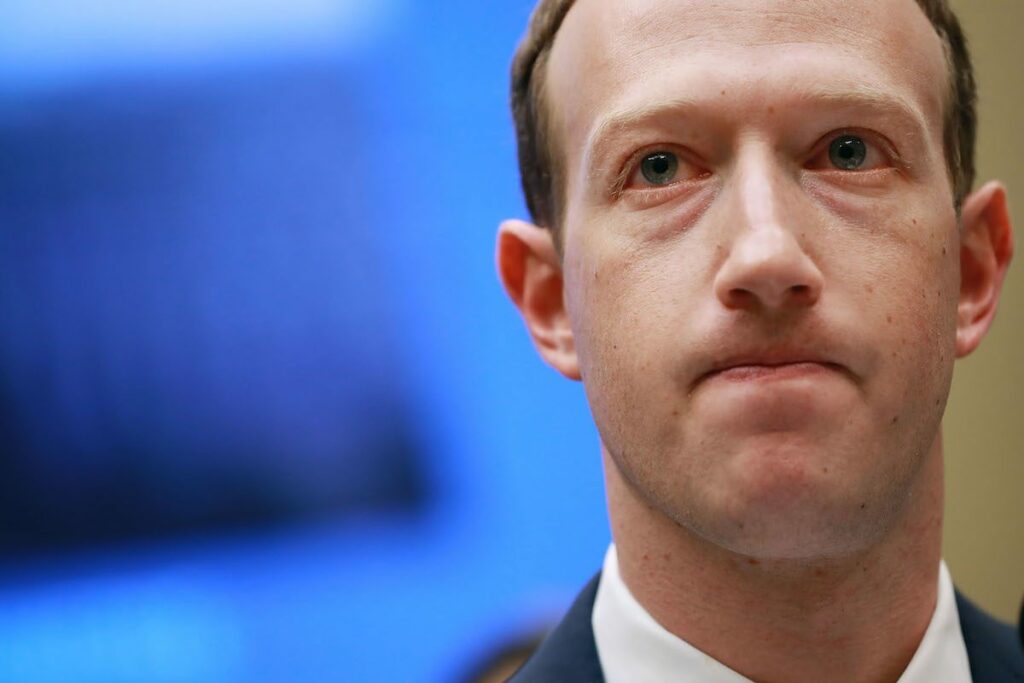 WASHINGTON, October 22, 2019 – Facebook CEO Mark Zuckerberg will be in the spotlight again on Wednesday, when he is scheduled to testify before the House Financial Services Committee Wednesday about the Libra cryptocurrency project.

The hearing will follow-up to Libra Co-Creator David Marcus’ congressional testimony this past July.

Part of Zuckerberg’s intent in the hearing is to emphasize Libra’s project’s promoting goal is to promote financial inclusivity through a safe, low-cost and efficient way of sending and receiving payments across the world.

The current system is failing poor people, Zuckerberg writes. More than one billion of the world’s population doesn’t have access to a bank account. Libra can provide digital financial architecture to support the innovation that the financial industry needs, he said.

Zuckerberg is also likely to be questioned about the staggering number of payment companies that have dropped out of Facebook’s “Founding Members Group,” such as Visa, MasterCard and PayPal. Gartner analyst Avivah Litan said that Facebook doesn’t need these partner companies to keep Libra afloat.

It was never about forming a democratic blockchain, she said, adding that Facebook merely wanted these companies because it looked good.

House Financial Services Committee Chairwoman Maxine Waters, D-Calif., called Libra “a new Swiss-based financial system” that potentially is too big to fail and could require a taxpayer bailout. Waters and other committee Democrats sent a letter to Facebook in July requesting a halt on moving forward with Libra currency and its integrated digital wallet, Calibra.

President Donald Trump has also spoken out against Libra and other cryptocurrencies. Unregulated crypto assets can facilitate unlawful behavior, he wrote in a July tweet.

Trump and others have argued that If Facebook wants its virtual currency to have legitimacy, the company and the Libra Association must apply for a banking charter.

Prescribing the role of a banking institution to the social media giant will likely come up in Wednesday’s remarks, as Congress continues to combat against big tech companies.

In his written statement, Zuckerberg says that he does not intend to launch the Libra payments system anywhere in the world without U.S. regulatory approval. Lawmakers are concerned with why Facebook should be trusted given its past privacy blunders.

According to Marcus, Libra is designed in such a way that it doesn’t matter if users don’t trust Facebook. Since Facebook will be just another member of the Libra Association, users will have hundreds of other digital wallets to choose from.

Marcus also added that he’s unclear how much insight Zuckerberg will be able to provide concerning Libra’s governance at the hearing, since that falls under the Association’s role.

Despite Zuckerberg’s claims that Libra will bolster America’s financial leadership, he wants to make it clear that Facebook will not be leading the cryptocurrency’s launch and that Libra is not an attempt to replace sovereign currency.

It’s merely another way for people to transfer money, said Zuckerberg. The Libra Association has no intention of competing with any sovereign currencies or entering the monetary policy arena.