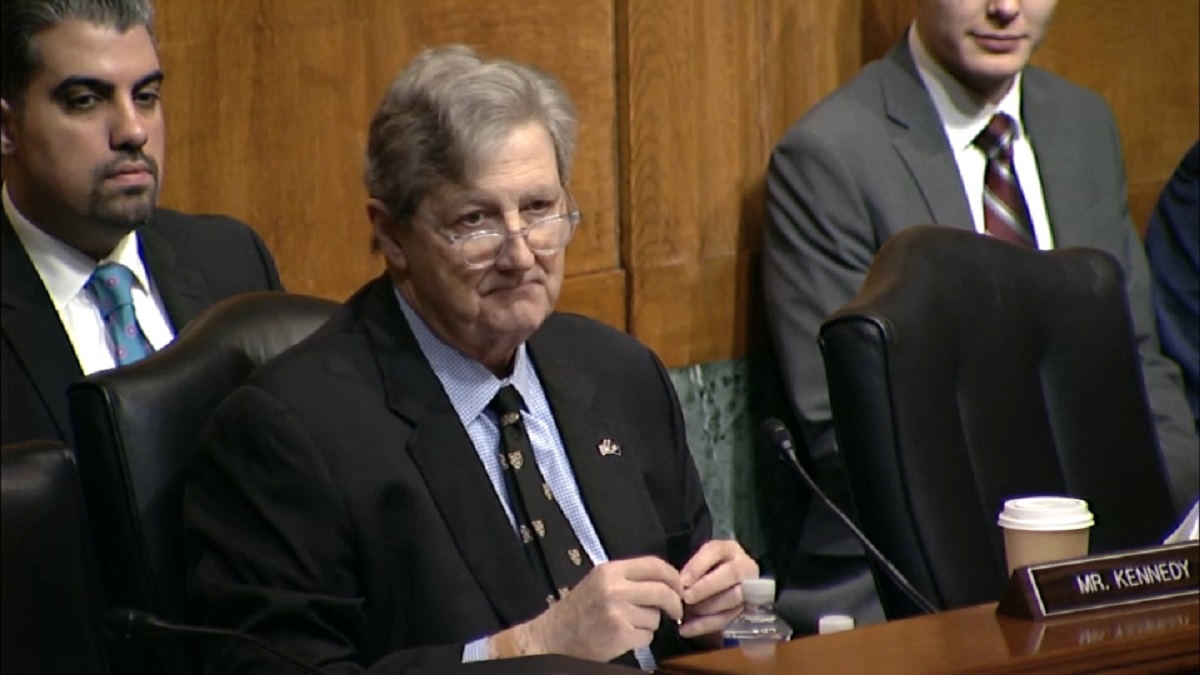 WASHINGTON, October 17, 2019 – A Senate Appropriations subcommittee focused questions at a Thursday hearing on the Federal Communication Commission’s spectrum auctions on the dynamics of a public versus private auction of the C-Band.

FCC Chairman Ajit Pai was the lead witness, and he advocated for a “market-based approach” is the best way to make spectrum more available for 5G.

Mid-band spectrum – which includes the C-Band primarily under discussion — combine good coverage with good capacity, Pai said. That’s one reason why the agency is planning to use dynamic spectrum sharing within the C-Band, which will operate at between 3.7 GigaHertz (GHz) and 4.2 GHz.

Pai explained that spectrum sharing allows federal and non-federal users to coexist within the same band, with each group possessing protection from harmful interference.

Because existing spectrum licenses cover barely half of the country, Pai said, the FCC can and should do more to allow broadband wireless service in more locations.

The biggest concern about 5G, said Kennedy, is that it may this next generation of wireless technology might not be widely deployed in suburban and rural communities. That’s why the Louisiana senator said that the FCC needed to allocate C-Band spectrum in such a way that rural Americans weren’t left behind, he said.

Another concern about the auction, said Sen. John Boozman, R-Ark., is how to ensure liability if licensed spectrum service is interrupted by unlicensed users. He said that public auction would help hold these parties accountable.

Also testifying was Tom Schatz, president at Citizens Against Government Waste, and David Williams, President at Taxpayers Protection Alliance. They argued that a public auction is the most profitable and equitable option for American taxpayers.

Williams criticized the intentions of the C-Band Alliance, calling it a “taxpayer rip-off.” He said its members have been evasive with the contents of their proposal and how much money will be returned to the U.S. Treasury.

There’s no way of knowing who’s going to get the spectrum in a private auction, Williams said. The FCC will be involved regardless of what type of auction it is, so it makes more sense to host an auction that will be more beneficial to taxpayers, he said.

An auction with strong FCC oversight would make sure spectrum is properly allocated, added Schatz. The CBA, on the other hand, has only mentioned their intents to sell the spectrum.

With the normal FCC auction process, he said, proceeds would go to taxpayers and incumbent users of the spectrum would be protected. A private sale conducted by a small group of satellite companies would raise questions about their ability to sell something that they do not own.

Because airwaves are a public resource, Schatz added, it’s the federal government’s responsibility to exercise appropriate oversight of its allocation. A public auction offers both transparency and equal opportunity, he said. 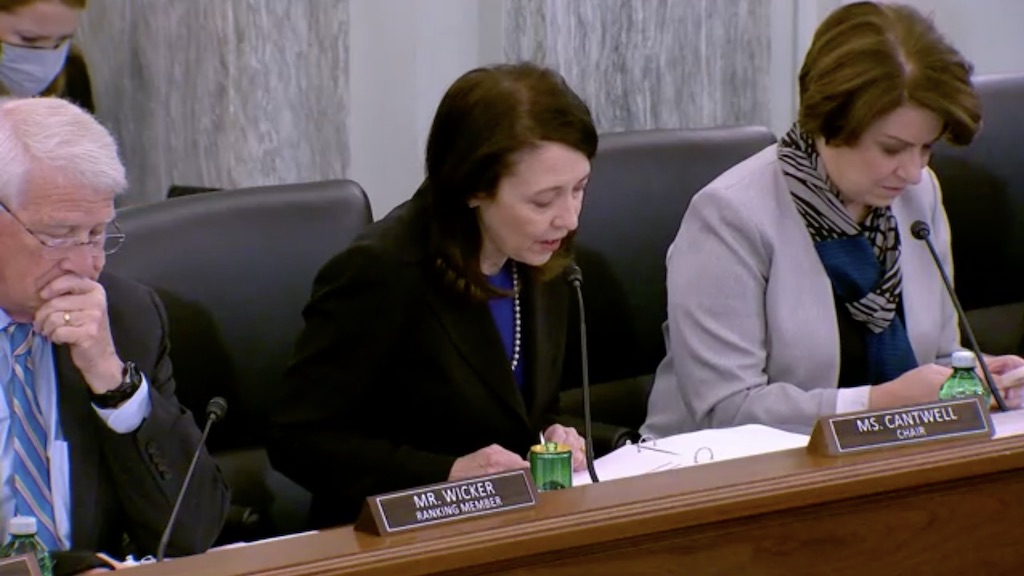