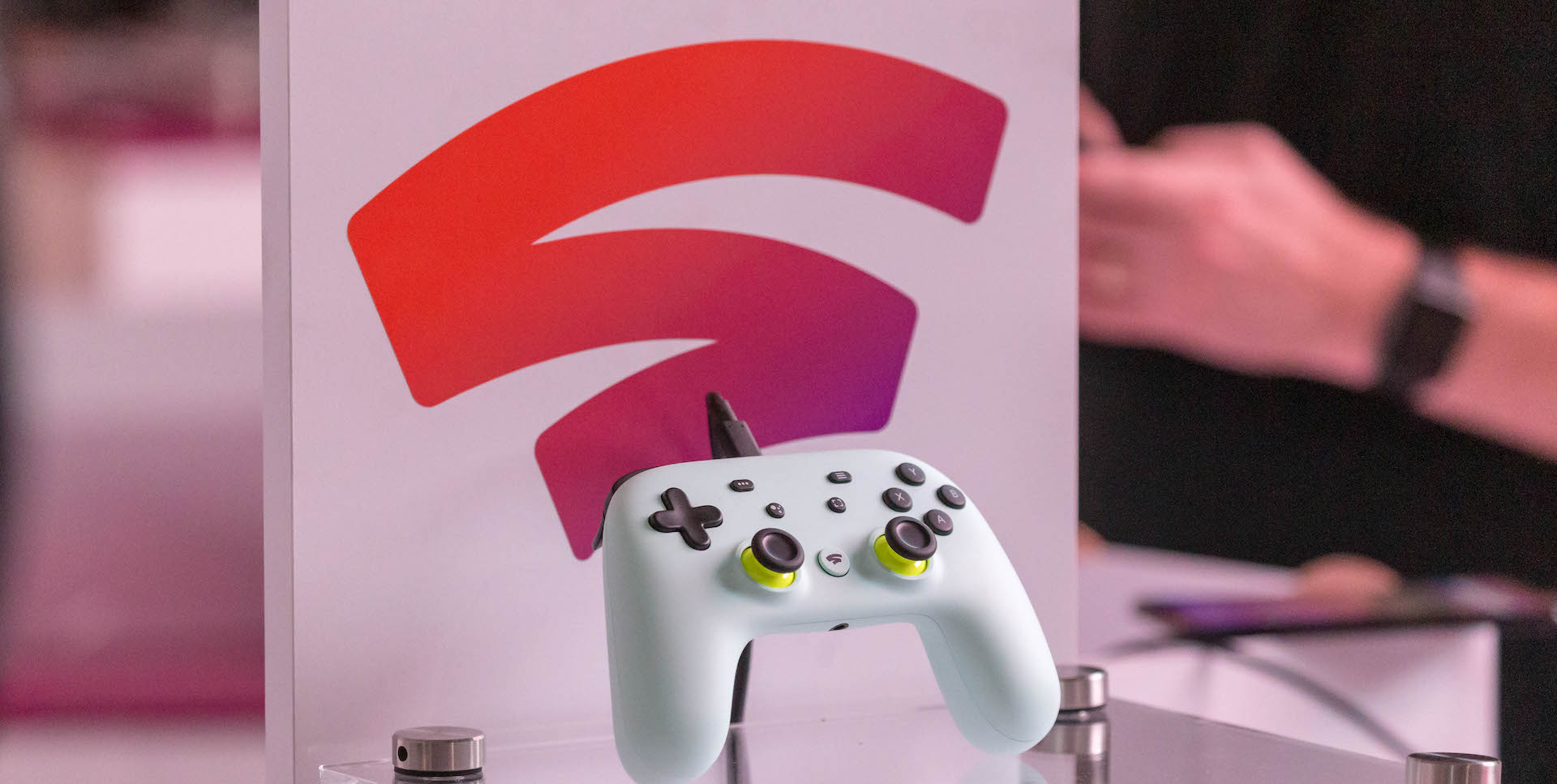 WASHINGTON, October 10, 2019 – The tech world is buzzing about the alleged “negative latency” that the search engine giant hopes to achieve with its new cloud gaming service Google Stadia. But the service will have a big downside for broadband users, according to a new study.

Indeed, millions of gamers may exceed their data caps with Stadia, Tyler Cooper from BroadbandNow reports. When used at the highest settings, Google’s new game streaming service will consume as much as 15.75 gigabytes (GB) per hour.

A study from the NPD Group showed that 34 million gamers play 22 hours per week on average. If these individuals switched to using Stadia as their primary gaming platform, they would end up spending 1,386 GB monthly on data. Moreover, that number only includes the time spent gaming on a network and not other activities such as movie streaming and web browsing.

These statistics show that anyone looking to use Stadia could face financial consequences with their providers from using the service.

Currently, gamers typically only upload and download smaller sets of data when playing a game that is installed on their local device. However, Google Stadia requires that individuals stream the entirety of game files, increasing the bandwidth requirements dramatically in many cases.

Some executives in Google argue that carriers can adapt to the new platform.

“The ISPs have a strong history of staying ahead of consumer trends and if you look at the history of data caps in those small number of markets—and it’s actually a relatively small number of markets that have [data caps]—the trend over time, when music streaming and download became popular, especially in the early days when it was not necessarily legitimate, data caps moved up,” said Google Vice President Phil Harrison in an interview with GameSpot.

Whether Stadia will be impactful enough to drive carriers to increase their data caps remains to be seen.