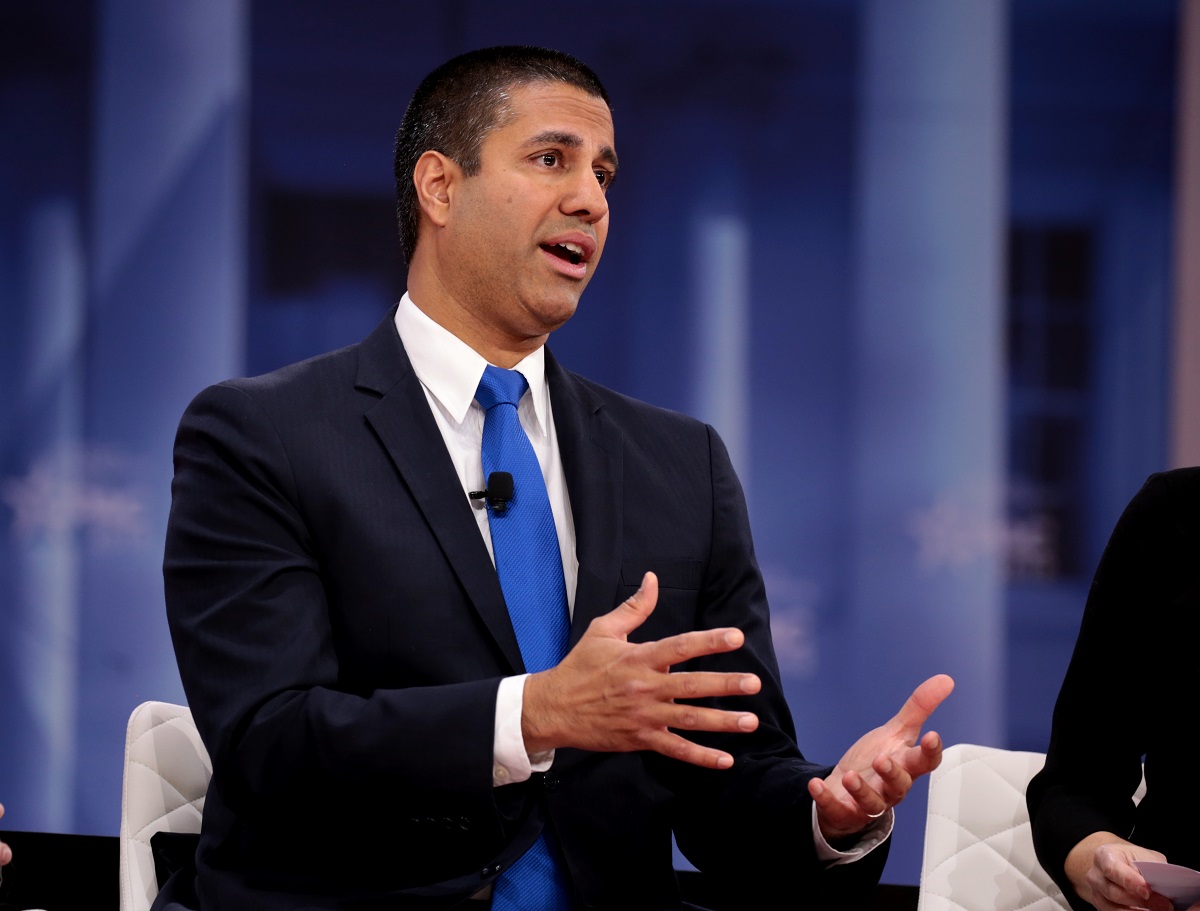 Federal Communications Commission Chairman Ajit Pai announced Monday that the FCC will hold a public auction of mid-band wireless spectrum to fuel the deployment of 5G. The agency plans to auction 280 MHz of the block of spectrum, Pai said, while preserving about 200 MHz that will continue to be used for TV programming.

Mid-band spectrum, such as the C-band, is considered important for 5G deployments because it “offers both geographic coverage and the capacity to transmit large amounts of data — a combination that is appealing to entrepreneurs and wireless consumers alike,” Pai wrote in a Monday letter addressed to lawmakers.

Satellite providers had proposed a private sale because they say they will get spectrum into the market more quickly. However, several lawmakers on Capitol Hill have balked at the notion of private companies enriching themselves from the sale of a public asset, Cnet reports

Pai’s proposal was announced at the same time that Sens. Roger Wicker, R-Miss., and John Thune, R-S.D., introduced a bill requiring the FCC to “conduct a public auction of C band spectrum.” The bill also indicates the auction should start no later than Dec. 31, 2020.

Craig Silliman, an executive vice president at Verizon, reiterated the need to get the spectrum into the market quickly to ensure that the US beats China in the race to 5G.

“China and other countries have already provided huge blocks of mid-band spectrum to carriers for 5G, and there is a risk that those countries will become the hub of 5G innovation and investment if the US fails to act promptly to do the same,” he said.

A Connecticut Superior Court issued a ruling this week to shoot down industry-backed barriers preventing municipal broadband networks, Vice reported. Previous rulings backed by the telecom sector had stated towns and cities could only use this “gain space” for government or school networks, not the broader public

“The ruling is important because we think it correctly confirms the municipalities right to use the municipal gain to try to solve broadband access and affordability problems as a means to better serve their citizens and businesses,” said Consumer Counsel Richard Sobolewski.

The news stems from the issue that countless towns and cities across the U.S. either have no broadband at all, or they are stuck with one, overpriced internet service provider. As a result, more than 750 U.S. communities have started building their own locally-owned broadband networks, despite the industry’s near-constant effort to undermine them.

Nineteen states have passed industry-backed laws prohibiting the construction of municipal networks. In Connecticut, local incumbents have spent years trying to stop community broadband builders from accessing either utility poles or fiber conduit, professing it to be a safety hazard.

Purging these protectionist restrictions helps pave the way for getting out from underneath telecom monopoly domination, said Christopher Mitchell of the Institute for Local Self Reliance.