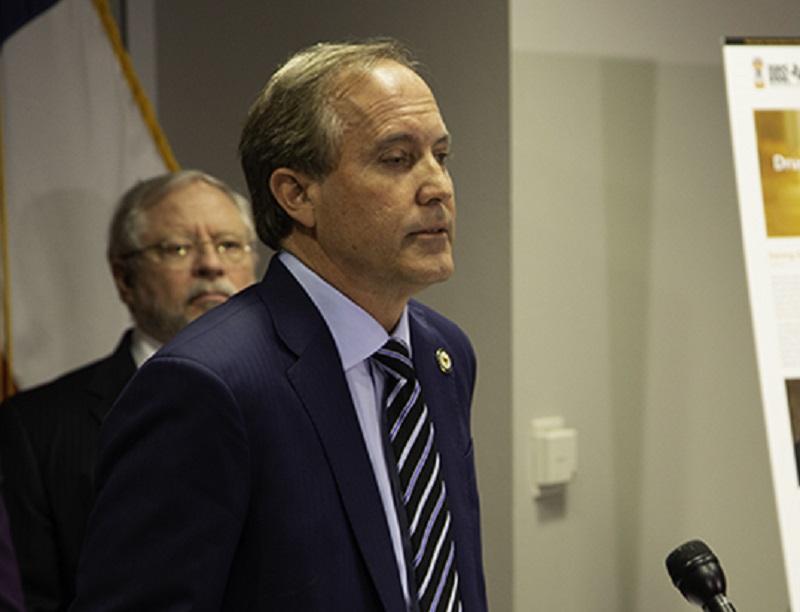 The terms of the agreement commit the new T-Mobile to build out a 5G network throughout Texas during the next six years. The settlement is also designed to prevent T-Mobile from increasing prices for wireless services on Texans for five years after the merger is complete.

“Our objectives in joining the initial lawsuit were to protect Texans from unnecessary price hikes and to ensure that Texans living in both urban and rural areas will not get stuck with substandard service,” said Paxton.

“This settlement ensures that the New T-Mobile is not in a position to overcharge Texans for wireless service, and at the same time, obligates the New T-Mobile to invest in a high-quality 5G network that will serve the needs of Texas’ growing economy,” he said.

The agreement also outlines provisions to help Texans receive affordable wireless coverage. One of which includes giving customers access to T-Mobile limited data rate plans at a cost far below what is currently offered in the industry.

“We cannot allow this to go on. My bill is simple and does not require investing funds in developing new technologies to close the “homework gap;” instead, it builds on and expands existing infrastructures,” Meng said. “Mobile hotspot devices already exist, and with my bill, we can get them to more students who need them.”

Federal Communications Commission Commissioner Jessica Rosenworcel praised the legislation: “This Homework Gap is the cruelest part of our digital divide. The good news is that technology can help – wireless hotspots can help children get online, do research, learn new ideas, download assignments, and communicate with their teachers—in short, help them succeed.”

“The nation’s more than 120,000 libraries play a vital role in providing access to high-speed internet,” she said. “Many offer fee-free Wi-Fi 24/7 and parking for users after hours. Many also lend hotspots – but we can’t keep enough of them on our shelves to meet the demand in our communities. More hotspots in our nation’s libraries is the surest way to make progress in achieving digital equity across the country”

The Federal Communications Commission and the National Association of Broadcasters may take broadcast ownership regulation to the Supreme Court, John Eggerton from Broadcasting & Cable reports. This issue stems from the 3rd U.S. Circuit Court of Appeals refusing to hear the FCC’s appeal of a lower court decision to throw out FCC Chairman Ajit Pai’s deregulation order.

“For more than 20 years, Congress has instructed the FCC to review its media ownership regulations and revise or repeal those rules that are no longer necessary,” said Pai in September when he signaled that the agency would challenge the 3rd Circuit’s decision.

“But for the last 15 years,” he continued, “a majority of the same 3rd Circuit panel has taken that authority for themselves, blocking any attempt to modernize these regulations to match the obvious realities of the modern media marketplace.”

NAB Executive Vice President of Communications Dennis Wharton would only say the trade group was disappointed with the court’s decision not to grant en banc review and that the association was “reviewing its options.”