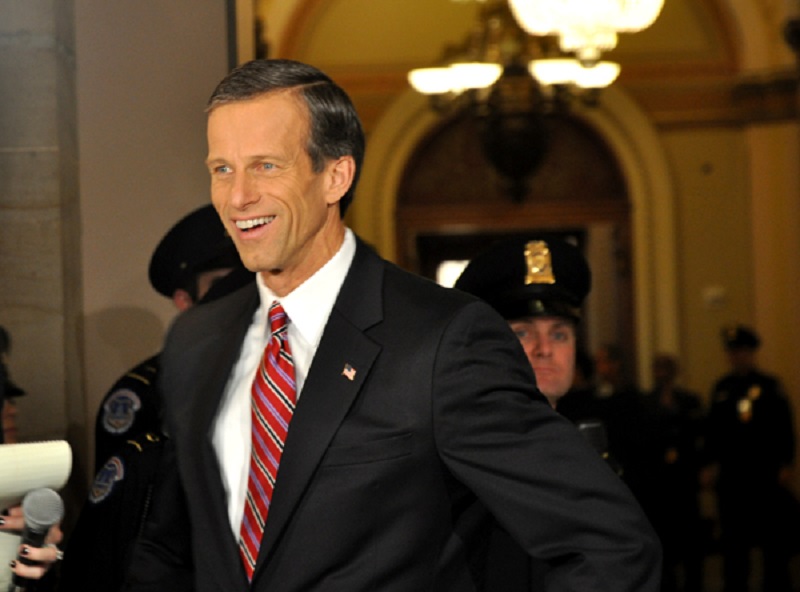 Dubbed the Making Opportunities for Broadband Investment and Limiting Excessive and Needless Obstacles to Wireless Act, MOBILE NOW is designed to ensure that the market has access to both licensed and unlicensed spectrum, Thune said.

Under the law, Thune continued, 255 megahertz of spectrum were identified for mobile and fixed wireless use. MOBILE NOW also directed the Federal Communications Commission to evaluate commercial wireless use in mid-band spectrum.

The purpose of this hearing, said Thune, was to determine how MOBILE NOW’s provisions can quicken the deployment of 5G wireless services.

Lawmakers continue to say that they want ubiquitous broadband services and next-generation 911 infrastructure, said Ranking Member Brian Schatz, D-Hawaii. Yet Congress has not found the right funding mechanisms or economic incentives to achieve these goals.

Unlicensed spectrum must be an essential aspect of spectrum policy, Schatz said. Without accommodating unlicensed spectrum, 5G wireless speeds will only be available to a select number of people with an expensive data plan.

Committee Chairman Roger Wicker, R-Miss., touted the bipartisan MOBILE NOW law as building the foundation for 5G service. He said that the 5G Spectrum Act, a new bill introduced in November 2019 by Wicker that would require the FCC to conduct a public auction of C-Band spectrum, would put the United States on the most efficient path to win the 5G race.

The witnesses in attendance consisted of several policy analysts of technology and wireless communications. New America’s Open Technology Institute Director Sarah Morris encouraged the Subcommittee to recognize that while 5G networks are important, many Americans are still struggling without basic broadband.

Mobile networks, she said, are not a substitute for the fixed networks required to operate them. The MOBILE NOW Act can help foster stronger Wi-Fi connectivity, which in turn can expand 5G services for all users.

Paul Tenhaken, mayor of Sioux Falls, South Dakota, said that cities in the Midwest and rural areas have the most to gain from rapidly expanding digital infrastructure. In November, Sioux Falls was one of the first mid-market cities to activate several small-cell towers in its downtown core.

In such cities, Tenhaken said, the fifth generation of mobile infrastructure is a necessity, not just a “nice to have” asset. The MOBILE NOW Act and the 5G Spectrum Act are a step in the right direction to communities, consumers and carriers. Furthermore, he added, this legislation can help remove unnecessary entry barriers to the 5G community.

Wireless Infrastructure Association CEO Jonathan Adelstein also praised the provisions of MOBILE NOW, which required the FCC and the Commerce Department’s National Telecommunications and Information Administration to jointly determine determine how to effectively share spectrum between federal and non-federal users.

Yet the wireless industry still needs to meet growing demands for broadband data, he said. In order to meet the challenges of 5G, Congress should focus on developing the workforce, so that they are properly trained to deploy these networks.

The MOBILE NOW Act can help facilitate an all-of-the-above approach to spectrum strategy, said Scott Bergmann, senior vice president of regulatory affairs at CTIA. The FCC can help allocate the best use of low, mid and high-band spectrum.

Bergmann advised the Subcommittee to continue focusing on the 42 gigahertz band for terrestrial wireless operations. Not only does that spectrum band have the potential for global harmonization, he said, but it can help drive down the cost of wireless equipment as the demand for wireless services increase.

Because of MOBILE NOW, the industry can more effectively discuss the need for new spectrum allocations, said Mary Brown, senior director of technology policy at Cisco. The bill also allows the unlicensed spectrum community to contribute to the rising demand of strong, robust broadband networks.

The unlicensed industry is well-suited to testing new technologies, Brown said, as all unlicensed devices must prove that they adhere to FCC regulations. As the FCC continues to approve devices, she said, unlicensed spectrum holders have a strong stake in ensuring successful market entry.

T-Mobile’s Acquisition of Sprint Passes Federal Muster, But 16 States Press On in Opposition 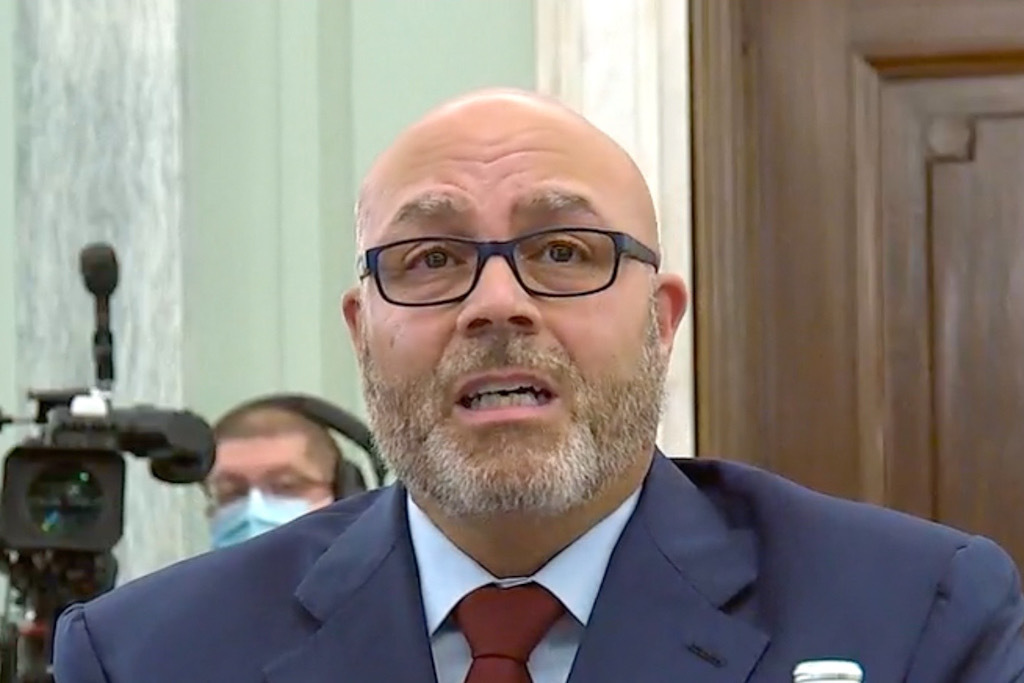