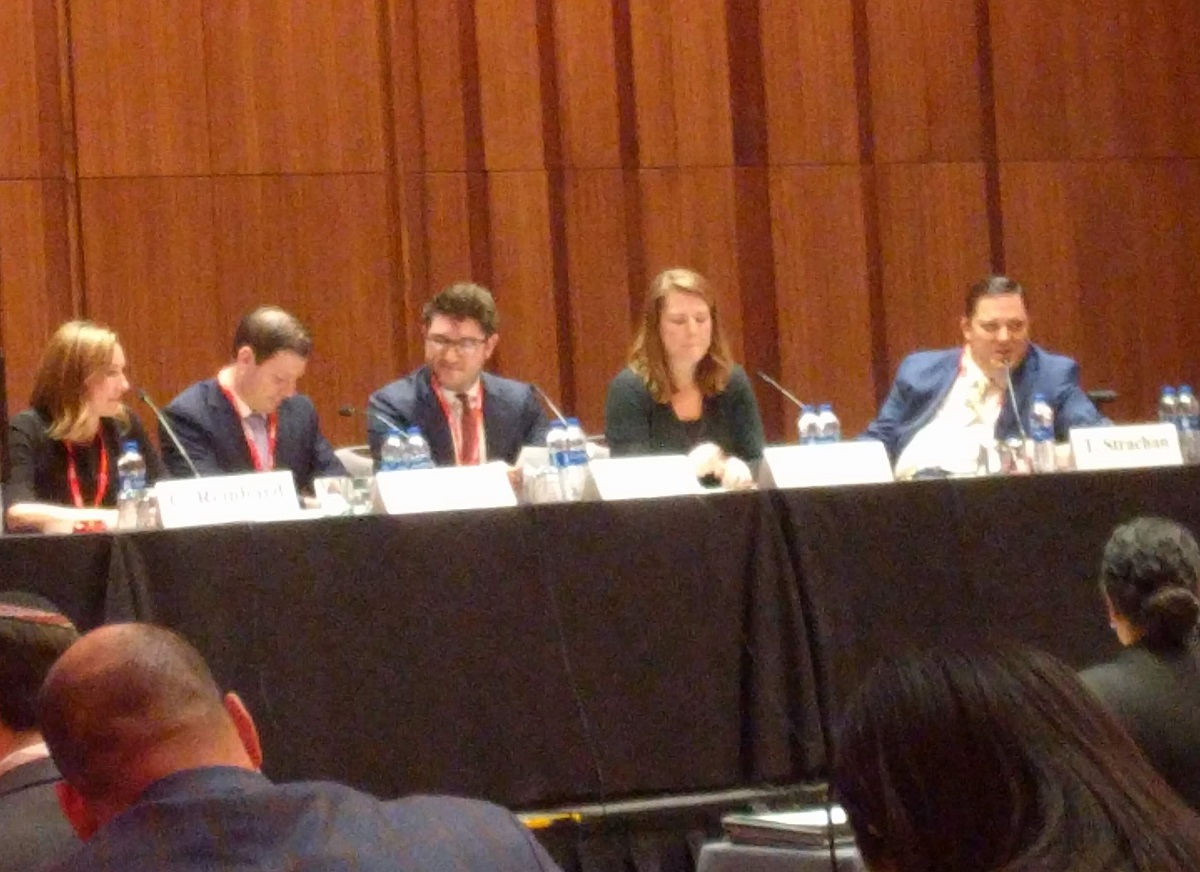 WASHINGTON, December 11, 2019 – The most vulnerable members of the population need to have the critical services they need from the Lifeline Program, Federal Communication Commissioner Geoffrey Starks said Tuesday at a Practicing Law Institute conference.

Lifeline remains the best method to keep every American connected, Starks continued. It can also help mitigate the disproportionate lack of connectivity and fixed broadband among communities of color. The success of programs such as Lifeline and the Rural Digital Opportunity Fund, he said, are contingent on accurate mapping.

The rural opportunity fund is a $20 billion dollar program that will appropriate money based off Form 477 data, Starks said, which the FCC already knows is inaccurate. He recommended that a portion of the fund be used to improve mapping.

Moreover, the FCC should consider setting aside more funds for small cell towers, LaFuria said. Small wireless carriers only have access to about 30 percent of fiber small cell sites, making it difficult for them to deploy broadband as well as 5G services.

The FCC needs to determine which areas are unserved and which aren’t, said Michael Romano, senior vice president of Industry Affairs and Business Development at NTCA – The Rural Broadband Association, starting at the 4G LTE level. There need to be ways to ensure that carriers are inputting data in the same way and that self-reporting is reliable.

The current state of FCC funding and connectivity standards, however, makes it difficult to deliver reliable coverage. Policymakers have a tough choice, LaFuria said. They can either provide a wide range of coverage with lower quality speeds or provide higher quality broadband to a narrower group.

As the next year looms in the distance, the FCC is pressed with time to deal with legislative issues before the election cycle.

The discussion of the C-Band spectrum is still in play, said Courtney Reinhard, vice president of Federal Government Relations at Verizon, and it can be handled in a variety of congressional committees. Successful legislation in this area is contingent on bipartisanship, she said, as well as a wide consideration of what each group of telecom companies thinks in the process.

Consideration from different industries is important, said David Grossman, executive director of GPS Innovation Alliance, as it can help clarify language in legislation. Defining a small business, for example, depends on the type of sector and the volume of customers it receives.

Discussions of security and supply chain issues have only just begun, said Kelsey Guyselman, senior director of government affairs at the Information Technology Industry Council. Infrastructure modernization is also a notable issue, she said, but it carries a large price tag that will have to be addressed in the coming year.

More interaction is expected between the FCC’s Office of Legislative Affairs and Congress, Guyselman said, mainly in the form of technical assistance. This allows policymakers to better deliver the information that their constituents need to know about telecom and broadband.

Broadband Data From Providers Needs to be Checked With Data From Users, Say Panelists at Mapping Event 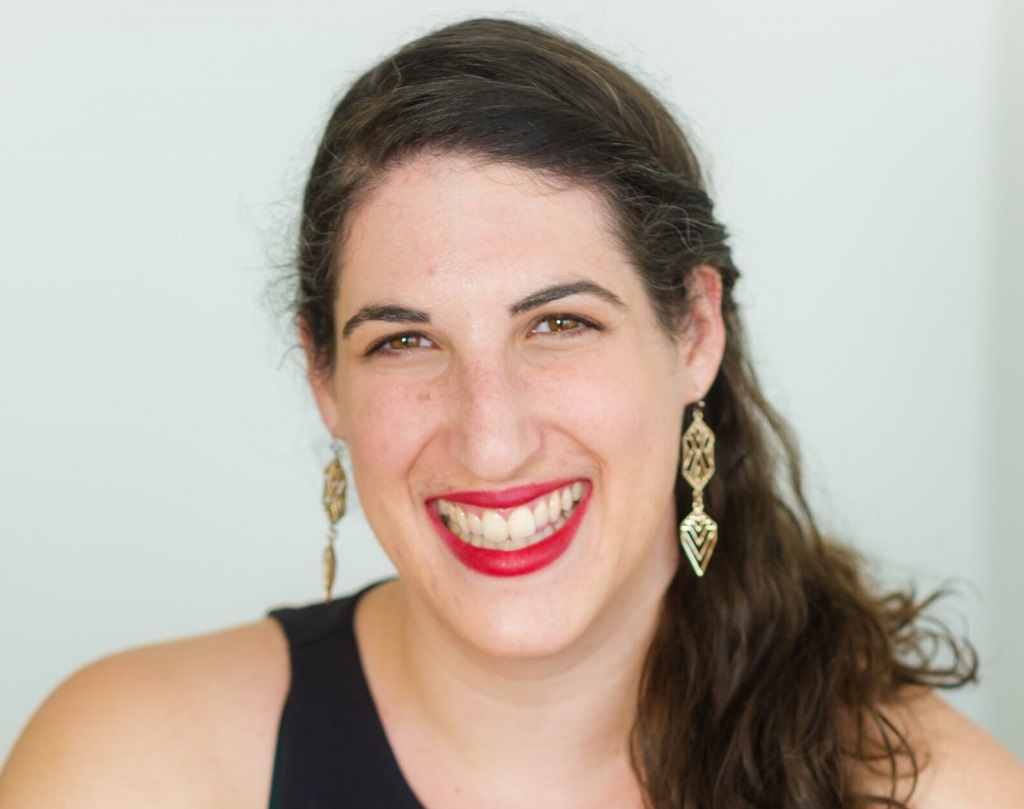 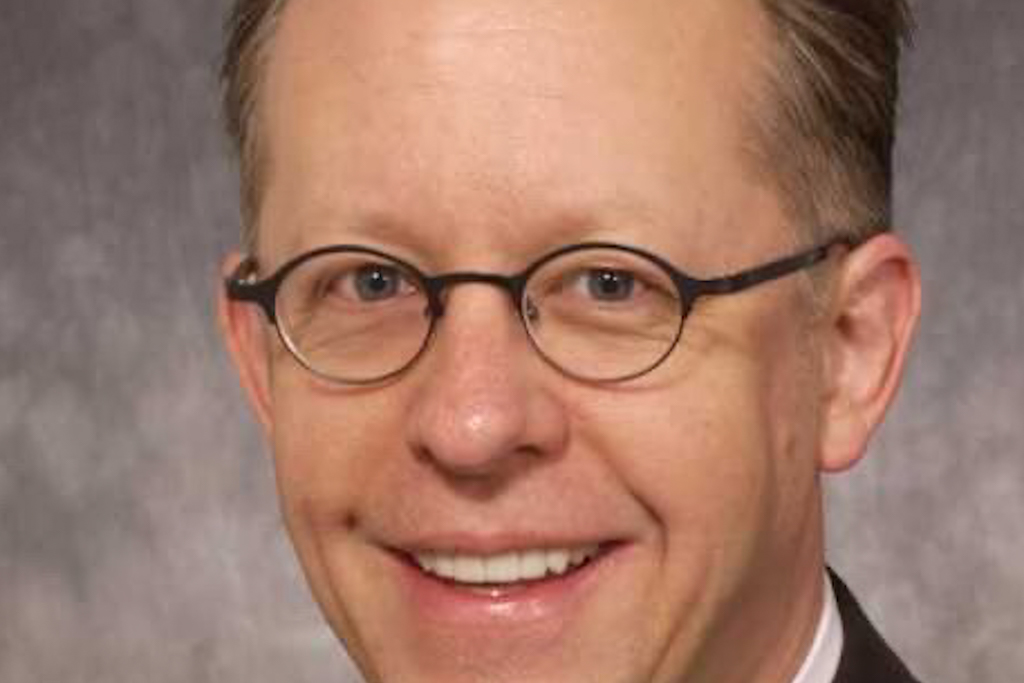 Critics said that no one knows how thoroughly the map’s inaccuracies can be corrected before BEAD allocations must be made. 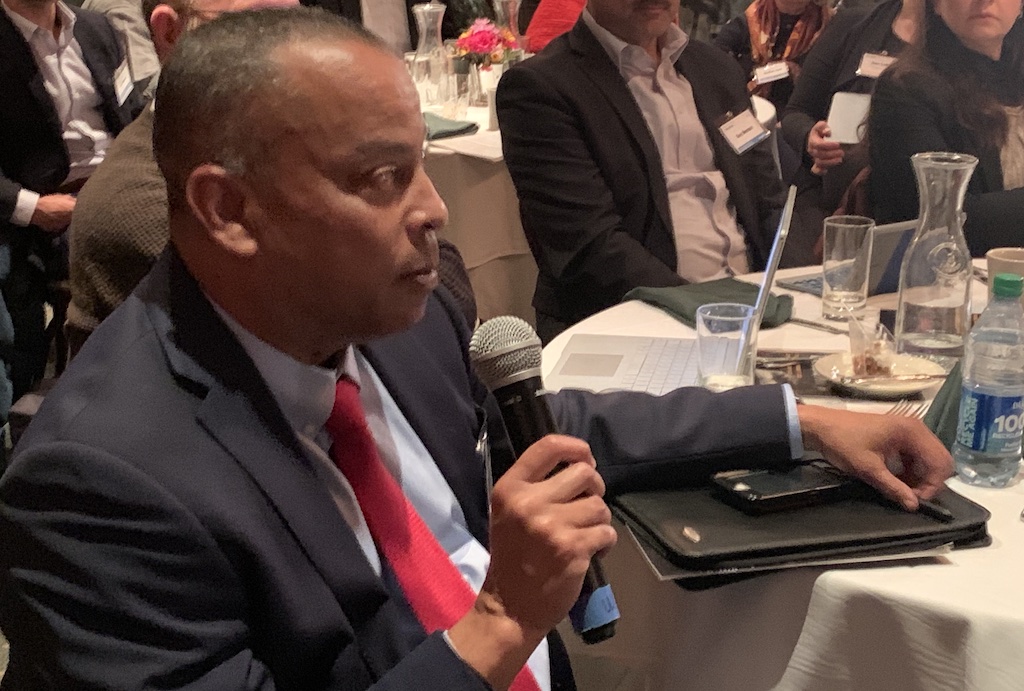 WASHINGTON, November 18, 2022 – While industry players commenting on the release of the National Broadband Map on Friday praised the Federal Communications Commission for its efforts, several critics said that its inaccuracies are too many to be corrected before the map becomes the basis used to allocate tens of billions of dollars of federal broadband funding.

Published early on Friday, the FCC’s new map contains nationwide, location-level availability data submitted by service providers and layered over a dataset of broadband serviceable locations. The FCC has acknowledged that this initial version of the map will contain inaccuracies.

The National Telecommunications and Information Agency is statutorily bound to divvy up the $42.45-billion Broadband Equity, Access, and Deployment program among the states based on relative broadband need as displayed in the FCC’s maps. The NTIA stated last week that it intends to begin the announcement of states’ allocations by June 30, 2023.

Praise for the map from wired and wireless industry providers

“Mapping broadband availability throughout the country is critical to achieving 100% connectivity,” said Jonathan Spalter, CEO of broadband association US Telecom, “As the maps are refined over an ongoing, iterative process, US Telecom and its members will continue working closely with the FCC on this effort and we’re committed to getting this right to achieve internet for all.”

The Wireless Internet Service Providers Association called the map “an impressive leap in technology, light years beyond the previous maps built from the 477 data submitted by broadband providers,” according to a statement from Louis Peraertz, vice president of policy for the trade group.

The map, he said, “has much of the granularity WISPA’s members have been requesting for years. This information, when further refined in the map’s next iterations, will help wisely shepherd the use of taxpayer dollars to bring all Americans online, preventing pernicious overbuilding and directing broadband to where it is truly needed.”

“Not even one household should be left behind, so ascertaining which specific homes are not reached by broadband will enable infrastructure dollars to be targeted to unserved addresses,” said Internet Innovation Alliance spokeswoman Lauren DuBois. The non-profit but industry-focused group called the release of the map “a major milestone on the journey to achieve universal broadband.”

Review process for fixing the map

To ensure successful challenges to the map’s data are incorporated into the NTIA’s decision-making process, it urged challengers to submit data by January 13, 2023 – less than two months after the FCC map’s release.

BEAD funds will be allocated proportionally since the program has a finite amount of money. Therefore, if data for all states is equally inaccurate, the NTIA’s funding allocations will not be skewed. But if a state’s broadband availability is egregiously undercounted in the FCC’s data, it could lose out on badly needed BEAD funds.

No one currently knows how thoroughly the map’s inaccuracies can be corrected before BEAD allocations are made, Scott Woods, vice president of community engagement and strategic partnerships for Broadband.money, told Broadband Breakfast. “The data in some cases is really bad,” Woods said, adding that if FCC was more transparent throughout the mapping process, the public would have a better understanding of the current situation.

“We don’t want to throw the FCC under the bus,” Woods said. “This is an extremely difficult process, but it does not negate the fact that the methodology and approach was flawed.”

Experts at the Pew Charitable Trusts also told Broadband Breakfast on Friday that although the FCC map’s interface seems well suited for individuals checking location-level availability for their home or business, it is unfriendly towards those attempting county or state-level analysis.

Broadband.money is a sponsor of Broadband Breakfast.