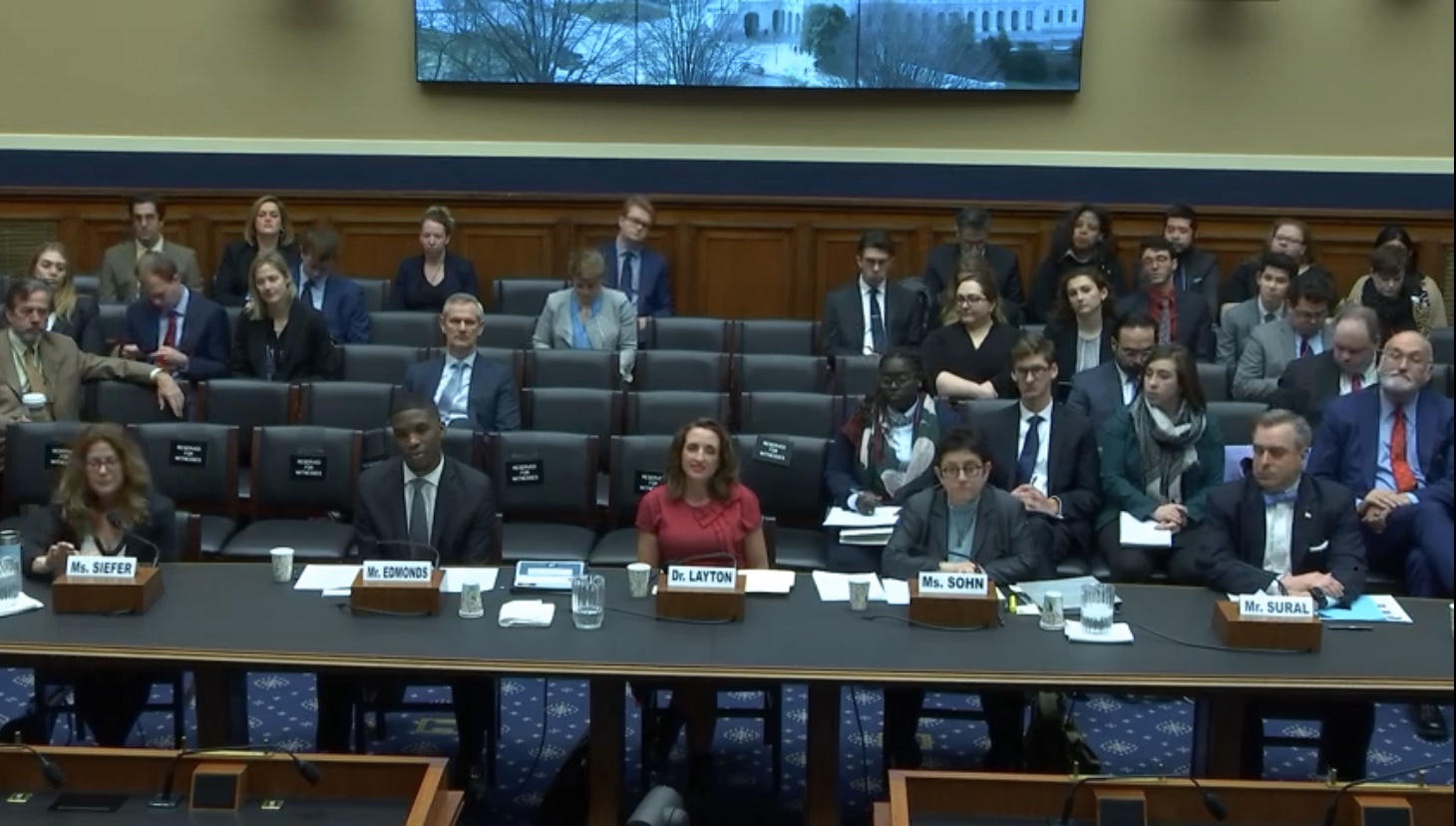 The Digital Equity Act would allocate funding at the state and local level to bolster digital literacy.

Representatives and witnesses alike turned their attention from solely the rural digital divide to urban areas where broadband is available, but adoption is low.

Rep. McNerney, D-California, lamented the “untapped” opportunity in households that could have broadband, but do not connect.

According to Siefer, the main barriers are cost and digital illiteracy.

Joshua Edmonds, director of digital inclusion in Detroit, said more than 40 percent of Detroit residents do not have access to broadband, and the lack of connectivity prevents residents from accessing important services, like online banking.

Although Edmonds said the city has made great strides partnering with the private sector, this is not sustainable without government resources.

Jeffrey Sural, director of the Broadband Infrastructure Office in the North Carolina Department of Information Technology, agreed. He said bridging the digital divide in North Carolina is only possible with state funding.

In his written statement, Sural argued that “existing social services can be leveraged to educate and inform about resources that may to be available to encourage adoption.” Sural believes the government plays an “important role by convening stakeholders and educating the public.”

Despite Promising Gains in Connectivity, Report from Broadband Now Highlights the Extent of the Digital Divide 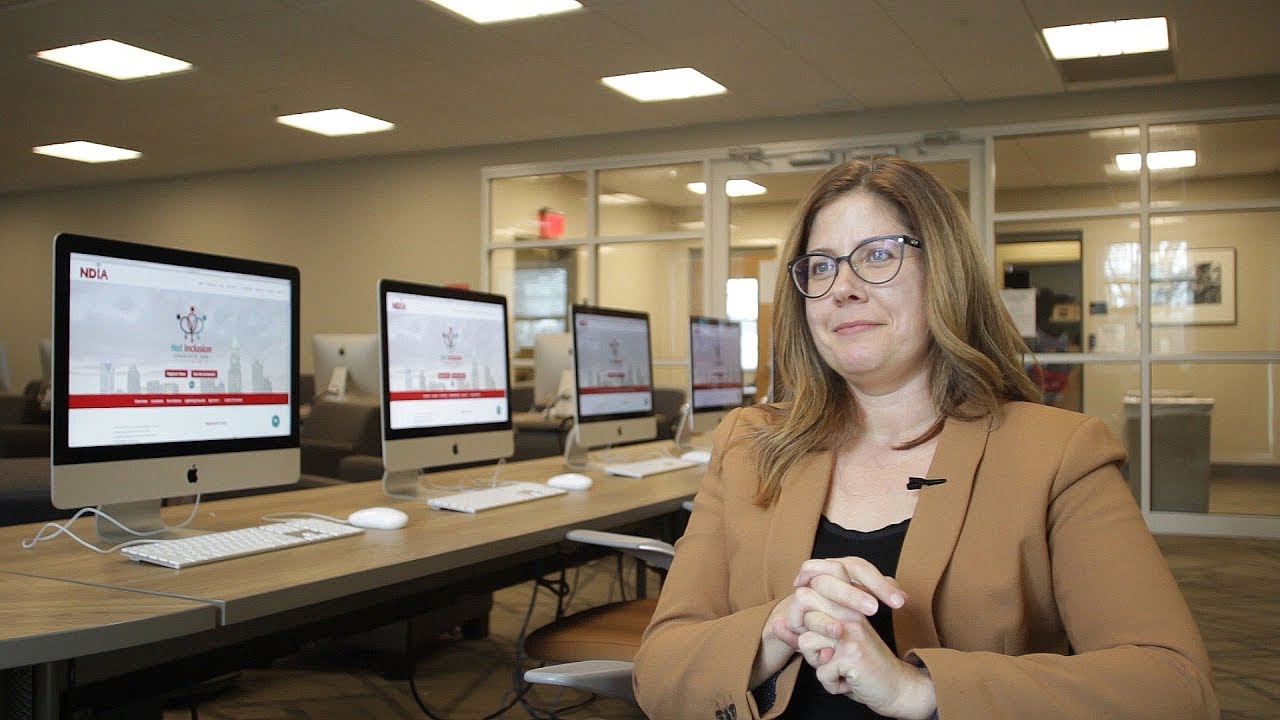 Speaking about the broader agenda for NDIA, Angela Siefer, the non-profit group’s executive director, said that NDIA’s purpose was to provide “peer-to-peer learning. We get the conversation started. Everything we get is from boots on the ground.”

This theme of community-informed practice and knowledge sharing echoed throughout the presentation.

Siefer said that NDIA “learned that digital redlining is happening in Cleveland” from discoveries that came from having boots on the ground and from living there.

“Digital redlining” refers to discrimination by ISPs in deployment, maintenance, upgrade or delivery of services. Often, as was alleged in Cleveland, NDIA accused AT&T of avoiding making fiber upgrades to broadband infrastructure. The group has also published reports with the Communications Workers of America making similar charges.

But NDIA’s research found that most Americans benefitting from federal spending on rural broadband are white non-Hispanic Americans. Americans who lack home broadband service for reasons besides local network availability are disproportionately of color, says NDIA.

The panelists argued that federal policies directed at closing the digital divide by spending primarily on rural infrastructure leaves out the digital inclusion programs urban and some rural inhabitants need.

In finding that fewer than 5 % of the bulk of American households without home broadband are rural, NDIA argues for a federal policy approach centering cost of access as the solution to connecting more families of color. The officials advocate a broader focus that includes the experiences of urban city and county residents for whom cost is the major barrier.

Munirih Jester, NDIA programs director said that NDIA keeps an active list of free and low-cost internet plan available for low-income households, and how they may access it to find affordable ISPs.

This year, more than 100 events were registered as part of this week’s Digital Inclusion week, with many visible on the NDIA blog, said Yvette Scorse, NDIA Communications Director.

In a statement this Monday, the Commerce Department’s National Telecommunications Infrastructure Agency spotlighted the agency’s efforts on the topic, including its Tribal Broadband Connectivity Program which is making $980 million available to Native American communities. 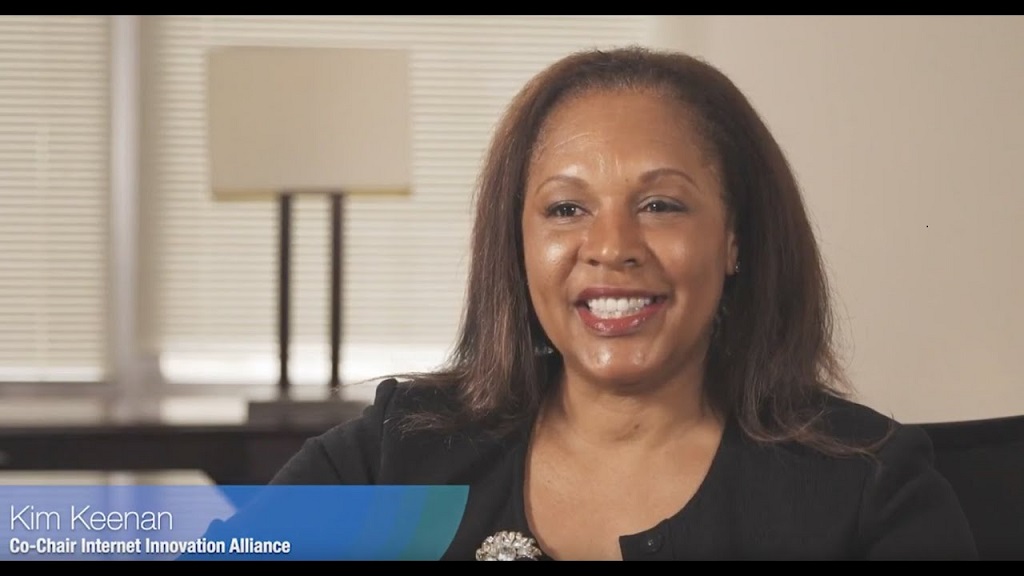 WASHINGTON, September 13, 2021 – The head of the Federal Communications Commission said Monday that a drawback of the legislation that ushered in the $3.2-billion Emergency Broadband Benefit program is that it did not include specific funding for outreach.

“There was no funding to help a lot of these non-profit and local organizations around the country get the word out [about the program],” Jessica Rosenworcel said during an event hosted by the Internet Innovation Alliance about the broadband affordability divide. “And I know that it would get the word out faster if we had that opportunity.”

The program, which launched in May and provides broadband subsidies of $50 and $75 to qualifying low-income households, has so-far seen an uptake of roughly 5.5 million households. The program was a product of the Consolidated Appropriations Act of 2021.

“We gotta get those trusted local actors speaking about it because me preaching has its limitations and reaching out to people who are trusted in their communities to get the word out – that is the single most valuable thing we can do,” Rosenworcel said.

She said the FCC has 32,000 partners and has held more than 300 events with members of Congress, tribal leaders, national and local organizations, and educational institutions to that end.

“Anyone who’s interested, we’ll work with you,” she said.

Rosenworcel also preached the benefits of a mobile application-first approach with the program’s application that is making it accessible to large swaths of the population. “I think, frankly, every application for every program with the government should be mobile-first because we have populations, like the LatinX population, that over index on smartphone use for internet access.

“We gotta make is as easy as possible for people to do this,” she said.

She also noted that the program is has been translated into 13 languages, furthering its accessibility.

“We have work to do,” Rosenworcel added. “We’re not at 100 percent for anyone, and I don’t think we can stop until we get there.”