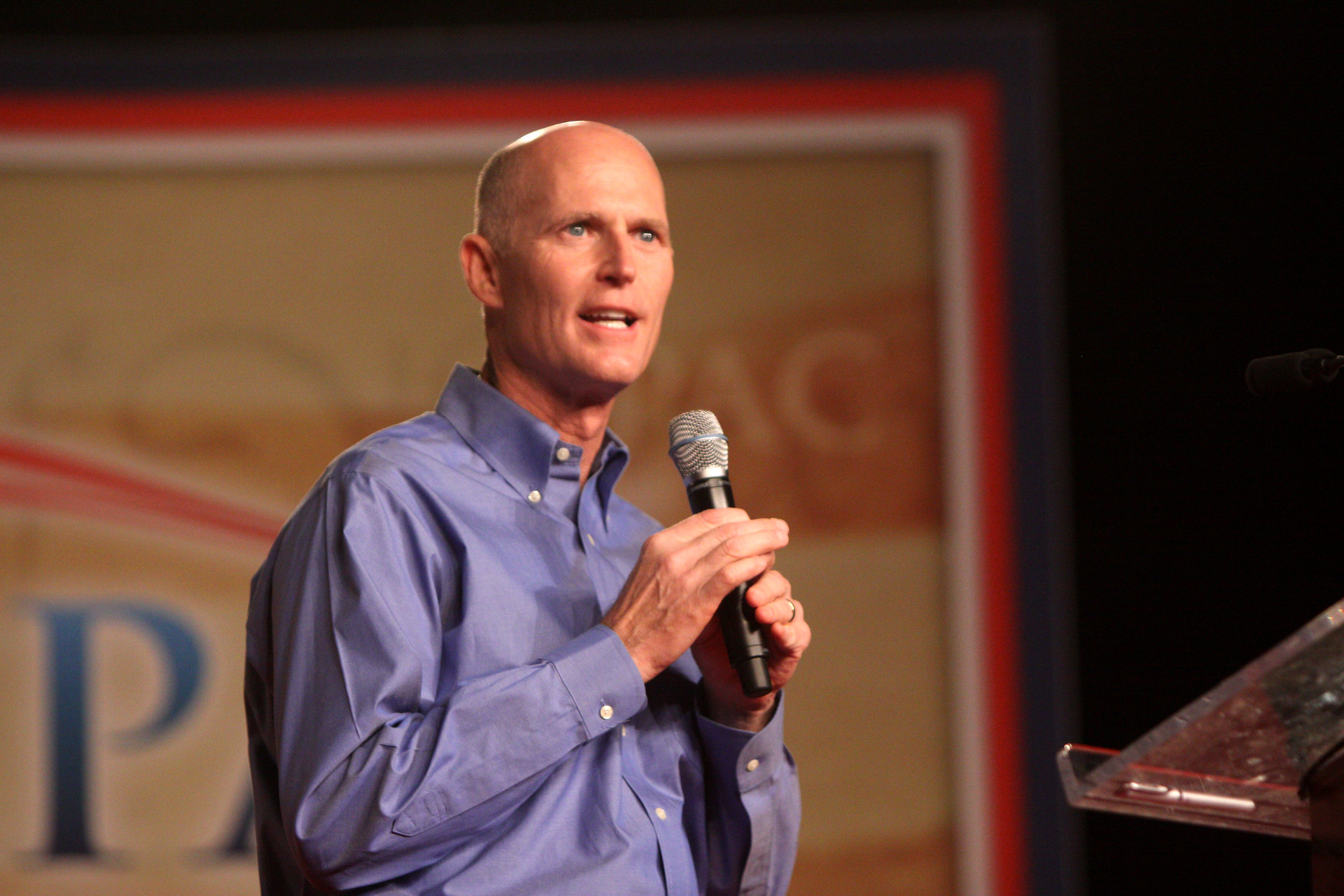 Photo of Sen. Rick Scott in February 2011, then Florida governor, speaking at CPAC by Gage Skidmore used with permission

Over twenty members of Congress sent a letter to Federal Communications Commission Chairman Ajit Pai on Friday asking for clarification on the changes to the Rural Digital Opportunity Fund  announced during the agency’s vote to approve the program on January 30.

In a last-minute change, the FCC eliminated the ability for areas receiving state subsidies for broadband deployment to also receive RDOF funds.

“We are concerned that the RDOF Order may inadvertently undermine the ability of the states to help close the digital divide due to the rushed process undertaken by the FCC’s adoption of the Order,” the member of Congress wrote.

Sen. Rick Scott, R-Florida, introduced bill S.3316 on Friday to restrict trade with Huawei. According to a press release from Scott’s office, “the U.S. Government has determined [Huawei] to be a national security threat and continues to be a bad actor across the globe.”

U.S. tech companies have been able to continue selling goods to Huawei by “finding ways around the blacklisting, including supplying Huawei through subsidiaries or partners in foreign countries.”

“I look forward to all of my colleagues and the Administration joining in support of my proposal to crack down on U.S. exports to Huawei, protect our national security and the security and growth of the U.S. technology industry,” Scott stated.

In an op-ed for Fast Company, Amitrajeet A. Batabyal writes  that a federal judge’s decision to grant the $26.5 billion T-Mobile/Sprint merger in spite of concerns about eliminating competition and soaring prices betokens a larger issue: inequality.

Batabyal believes that the United States could address the “wealth gap” by “cracking down on anticompetitive behavior in the marketplace,” but the merger is a woeful step in the wrong direction.

First, the lack of competitive prices “transfers wealth from customers who pay the higher prices to the dominant company.”

Second, “anticompetitive behavior arises in the context of mergers and acquisitions…the telecoms sector was already very concentrated, and now it’s expected to get even worse.”

Third, “anticompetitive behavior frequently arises when there is common ownership of corporations.”