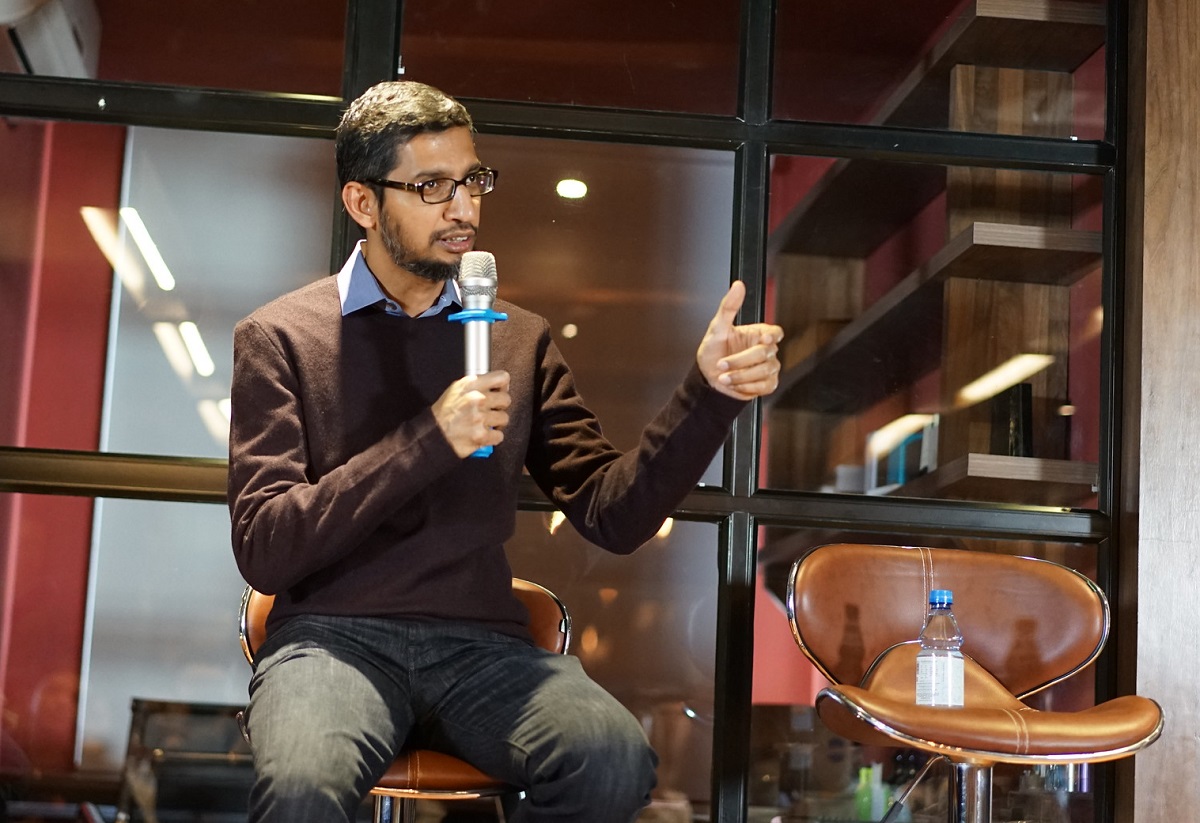 The European Union requested documents from Facebook to determine whether Facebook partially awarded users data to special third-party applications, The Wall Street Journal reports. This action comes in the wake of a $5 billion fine levied against the social media juggernaut by the Federal Trade Commission last summer, the largest fine on record by the agency.

The EU is specifically investigating two potential misdemeanors: Whether Facebook fooled users into giving up their rights to data and whether Facebook used the Israeli-app Onavo (which it purchased in 2013) to gather intelligence on competitors in order to choke out competition before it could grow.

The EU is requesting “internal emails, chat logs and presentations” in order to come to a decision on these charges. However, Facebooks lawyers rejected this request on the grounds that the order to produce these documents were too broad. The EU has rescinded the order but is expected to issue a more tightly defined order soon.

Sundar Pichai, CEO of Google and its holding company Alphabet, is using billions of user data and artificial intelligence to revamp Google Maps functionality, according to an interview with Wired magazine on Wednesday by Lauren Goode.

Google is hoping to promote long-embedded but hidden features of the application like augmented reality that point a consumer to where he wants go and AI crowdsourcing of data to answer questions such as, “What’s the best pizza place in town?”

The interviewer also dug into Google’s advertising practices in light of the Justice Department’s apparently accelerating investigation into Google’s market dominance through the DoubleClick platform.

Pichai dodged a question about the current investigation and gingerly stated that the company will “constructively engage” with the feds.

Pichai was more gregarious in talking about Google’s use of AI to map the hills of Africa and render three-dimensional models of buildings on the Maps app. He also expressed excitement about Google’s development of its API to integrate Maps into apps that aren’t normally associated with mapping such as offering a navigator of a mall a “unique shopping experience.”

FCC data off by half, claims report by BroadbandNow

A new report by John Busby, Julia Tanberk and BroadbandNow shows that the amount of Americans without broadband is probably double what the FCC reports.

By referencing more than 11,000 addresses with “check availability” tools offered online by nine large ISPs, BroadbandNow found that 13 percent, or 42 million Americans, are without access to wired or fixed wireless broadband

The FCC’s most recent Broadband Deployment Report puts that figure at 6.5 percent, or 21.3 million Americans.

The report also addressed solutions like how policymakers could collect better data. The authors stressed that to achieve this, the FCC should operate on address-level availability for the sake of transparency. It also insisted that the FCC reporting be “more timely” as it usually takes the agency 12-18 months to publish its report after ISPs self-report.