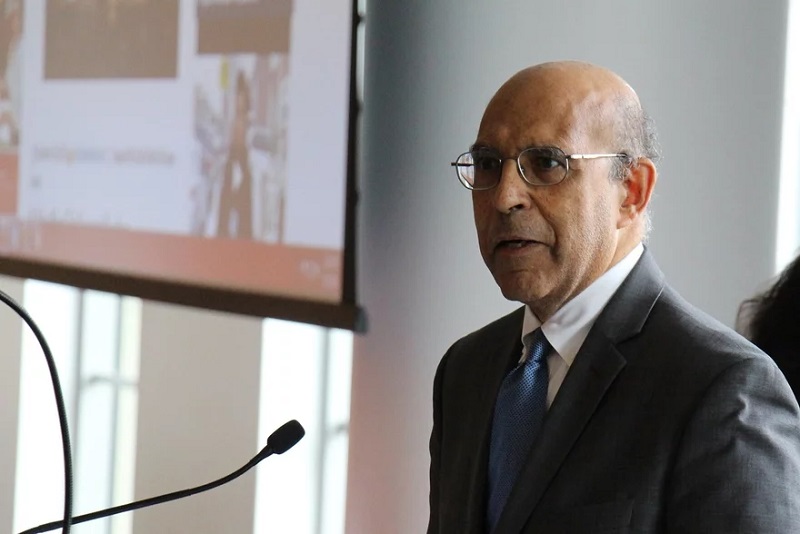 A New York federal court on Tuesday refused to block the planned $56 billion merger between T-Mobile and Sprint, Law360 reports, rejecting a challenge by 14 state attorneys general to the deal.

U.S. District Judge Victor Marrero issued an order siding with the companies, and with the U.S. Justice Department and the Federal Communications Commission, which had already approved the merger. As a result, the deal will likely be able to go forward

During the New York City trial in December, T-Mobile and Sprint had argued argued that the merger would help them to better compete against AT&T and Verizon, especially while racing to roll out 5G wireless networks.

FCC Chairman Ajit Pai expressed satisfaction with the decision. “The T-Mobile-Sprint merger will help close the digital divide and secure United States leadership in 5G, he said.  “After the merger, T-Mobile has committed to bringing 5G to 97 percent of our nation’s population within three years and 99 percent of Americans within six years.”

New York Times Journalist Kashmir Hill was interviewed on the NYT’s podcast, The Daily, on Monday, February 10, 2020. Hill detailed her investigation into Clearview AI, an artificial intelligence facial recognition company that can identify people through a huge database compiled of online photos. The technology is already being used by some law enforcement.

After an extensive search for Clearview AI personnel, Hill was finally able to interview the company’s CEO, Hoan Ton-That. In the podcast, Hill details Ton-That’s light-hearted response to her privacy concerns.

Donie O’Sullivan of CNN Business reports: “Clearview AI is controversial for many reasons, but perhaps the most important is its massive database. The company claims to have scraped more than 3 billion photos from the internet, including from popular social media platforms like Facebook, Instagram, Twitter, and YouTube. Not only that, but Clearview retains those photos in its database even after users delete them from the platforms or make their accounts private.”

Follow this link to listen to The Daily podcast episode.

Federal Communications Commissioner Michael O’Rielly announced that the Commission will vote in the February meeting on the area size of the Priority Access License areas in the Citizens Broadband Radio Service spectrum at 3.5 GigaHertz (GHz), and which will be the subject of a planned FCC auction in June 2020.

In his statement, O’Rielly said, “Having taken the lead on the issue, I’ll admit that it has been a long road to get here, but this important step represents one of the last actions the Commission needs to take to make these critical mid-band licenses available for 5G and other next-generation wireless services.

“Ultimately, this auction will provide the first new, mid-band licenses for 5G (albeit with inferior power limits), and it is expected that, given the importance of mid-band’s capacity and propagation, it will provide a spectrum foothold for those deploying these next-generation networks,” he said. “Yet, since this CBRS structure is the first of its kind to incorporate licensed and unlicensed-like opportunities, it is of interest to a wide variety of users.”

“While there are still some outstanding issues that ought to be reconsidered in this band, such as ways to reduce the protection area sizes and increasing power limits, the auction is not dependent on these being resolved at this exact moment,” said O’Rielly.

The February commission meeting will take place on February 28.