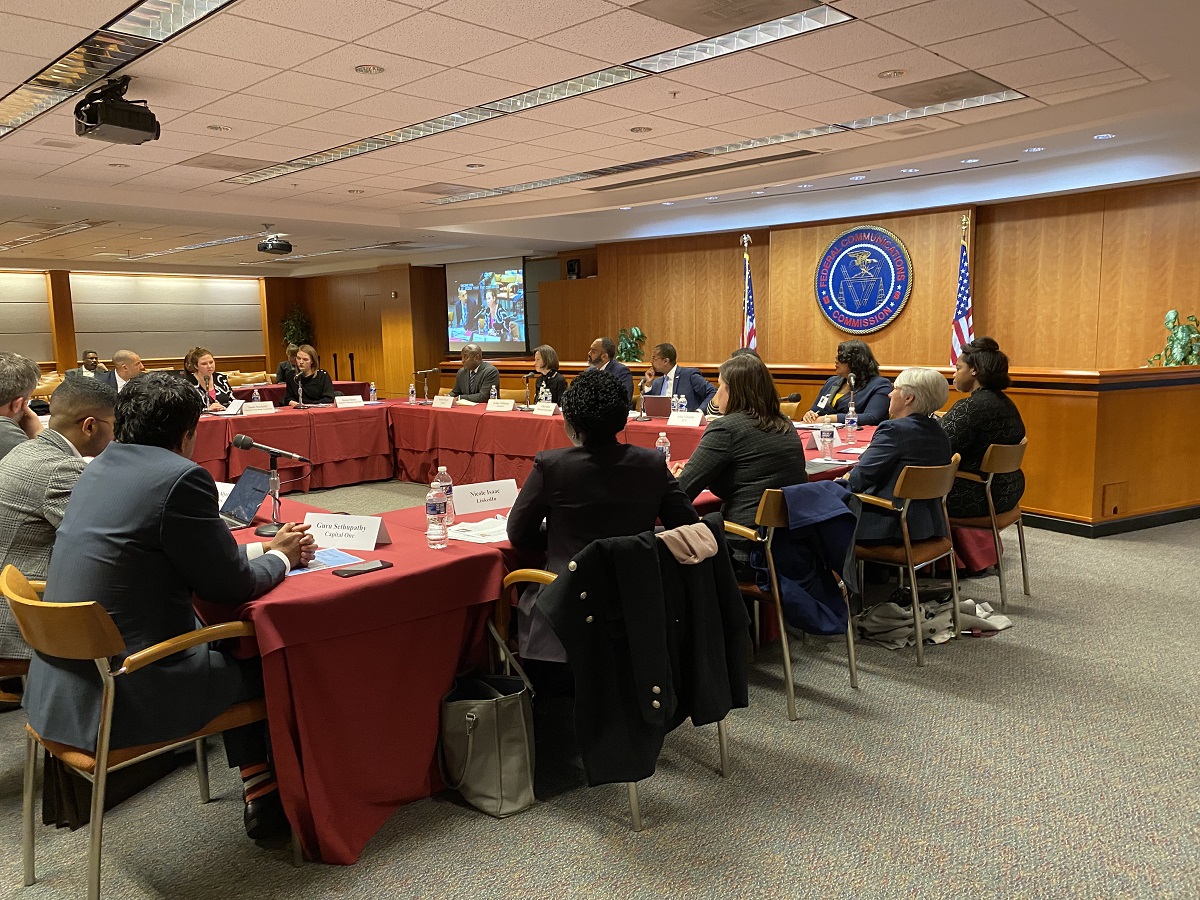 “The future of our economy is dependent upon how we treat our most vulnerable communities, including those most susceptible to job displacement/job disruption,” Federal Communications Commissioner Geoffrey Starks said at a Tuesday roundtable on the future of work.

Highlighting the job-loss concerns of automation, Spencer Overton of the Joint Center for Political and Economic Studies said that “25 percent of Latinos and 23 percent of African Americans could possibly be displaced by 2030 as a result of automation.”

And of the “10 most popular jobs for African Americans, six of those jobs are also on another top 10 list; that top 10 list is the list of jobs that will displace the most workers,” said Overton.

African American Mayors Association Representative Stephanie Sykes spoke about the partnerships that have to begin in grade school for the upcoming workforce, and not “just coding classes.” The mayor of Augusta, Georgia, set up a partnership between high schools and a cybersecurity center that trained the students, so an opportunity for gainful employment was possible right after graduation, said Sykes.

“It really has to be local,” Sykes stated.

State broadband officials said Tuesday that there’s too much funding at stake to give heed to the Federal Communications Commission’s unreliable census-block data, Ryan Johnston reported for StateScoop.

The perspectives of these on-the-ground broadband officials provide a counterpart to the largely-positive reactions to the FCC’s Rural Digital Opportunity Fund. For example, at January’s FCC meeting at which RDOF was approved, FCC Commissioner Jessica Rosenworcel expressed her concern that $20.4 billion would be rolled out without accurate mapping data.

Some of the state officials agreed.

“Crystal Ivey, the broadband director in Tennessee’s Department of Economic and Community Development, [said] the state will send representatives to interview internet service providers and residents that challenge coverage maps.”

Even though New York City is an urban area home to millions of people, broadband access is still not up to par, and a digital divide exists, said the city.

This $2.1 billion initiative “could help spur up to 165,000 new jobs, a $49 billion increase in New Yorkers’ personal income, and $142 billion in incremental Gross City Product by 2045,” writes Karl Bode for Protocol.

New York City will be adopting an open-access model for broadband infrastructure, which invites competition, as several providers can offer competitive broadband services.

An open-access network, which has been implemented in some small cities, has “never been embraced on a scale like this in the U.S.,” Bode writes. 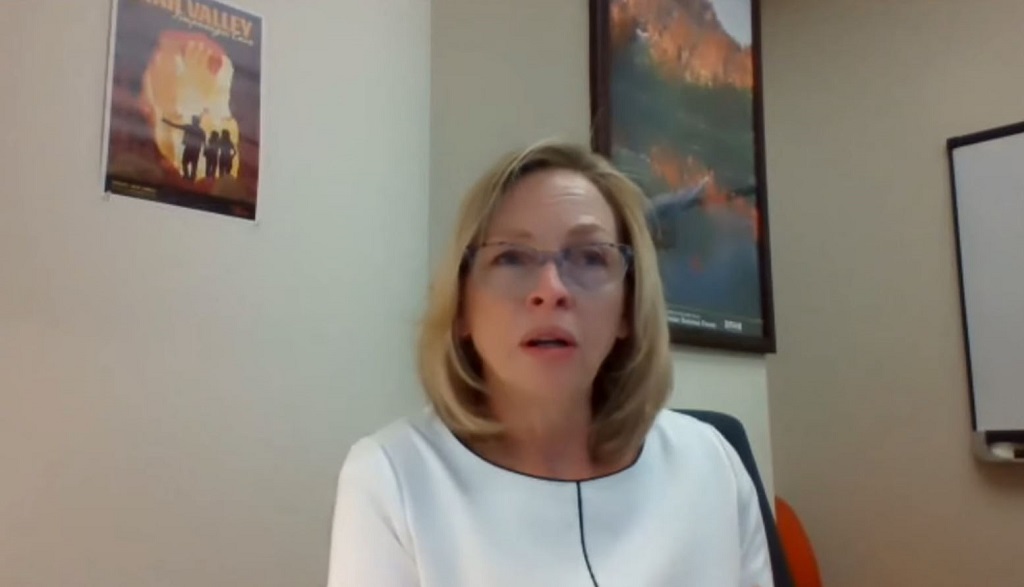