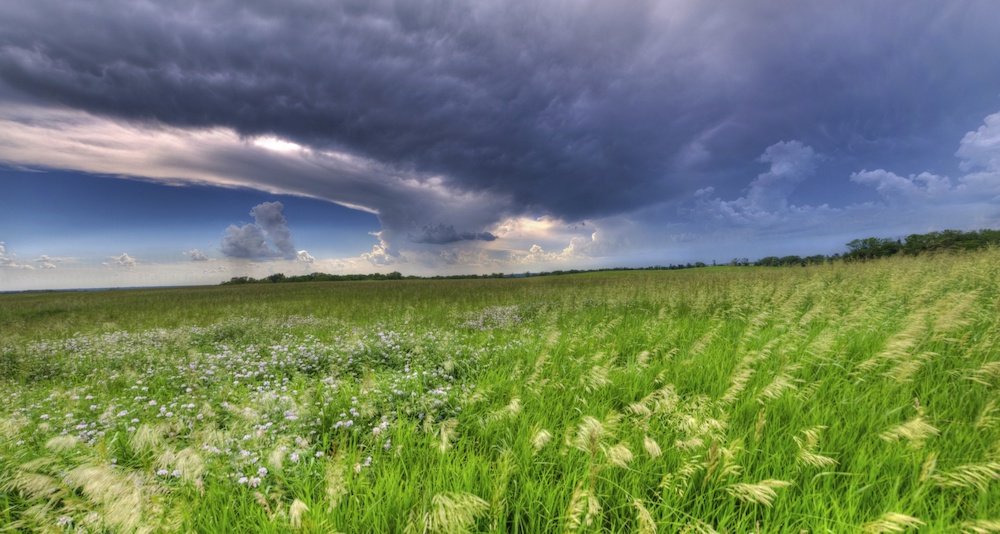 U.S. infrastructure hasn’t been able to keep up with the country’s demand to connect, according to a new report surveying the past decade and future 10 years by BroadbandNow.

Despite promising gains in metrics like wired broadband connectivity and high-speed coverage, the report highlights the extent to which the digital divide is marring American enterprise.

U.S. gains in cyber-infrastructure pale in comparison to China’s state-led efforts to implement fiber, the most advanced commercial form of internet connection. The BroadbandNow report says that only 25 percent of Americans have access to fiber, versus 87 percent for China’s 1.4 billion population.

A significant portion of the report was also dedicated to outlining the next ten years of broadband development, including the biggest challenges, political factors, and looming technologies that might upset the game.

The report also highlights the digital divide as a huge thorn in the side of progress. The large number of rural Americans without access to the internet penalizes rural residents in areas as basic as homework completion, job training, and healthcare access.

By BroadbandNow’s estimates, under the current rate of growth, it will take American until the year 2030 to have 100 percent connectivity.

The report highlights the role of broadband as a public issue, with Democratic presidential candidates Bernie Sanders and Elizabeth Warren, among others, highlighting broadband infrastructure proposals.

Finally, the report highlights the potential disruption Low Earth Orbit satellite technology could have on the status. An early launch of these LEOs could fill the gaps left by current broadband methods or even potentially uproot the ISP’s usual suspects, according to the report.

In an interview with the managing director of BroadbandNow, John Busby discussed the data used by BroadbandNow in assembling the report. Although Form 477 data is among those datasets relied upon by BroadbandNow, the company supplements it with data directly from providers and users.