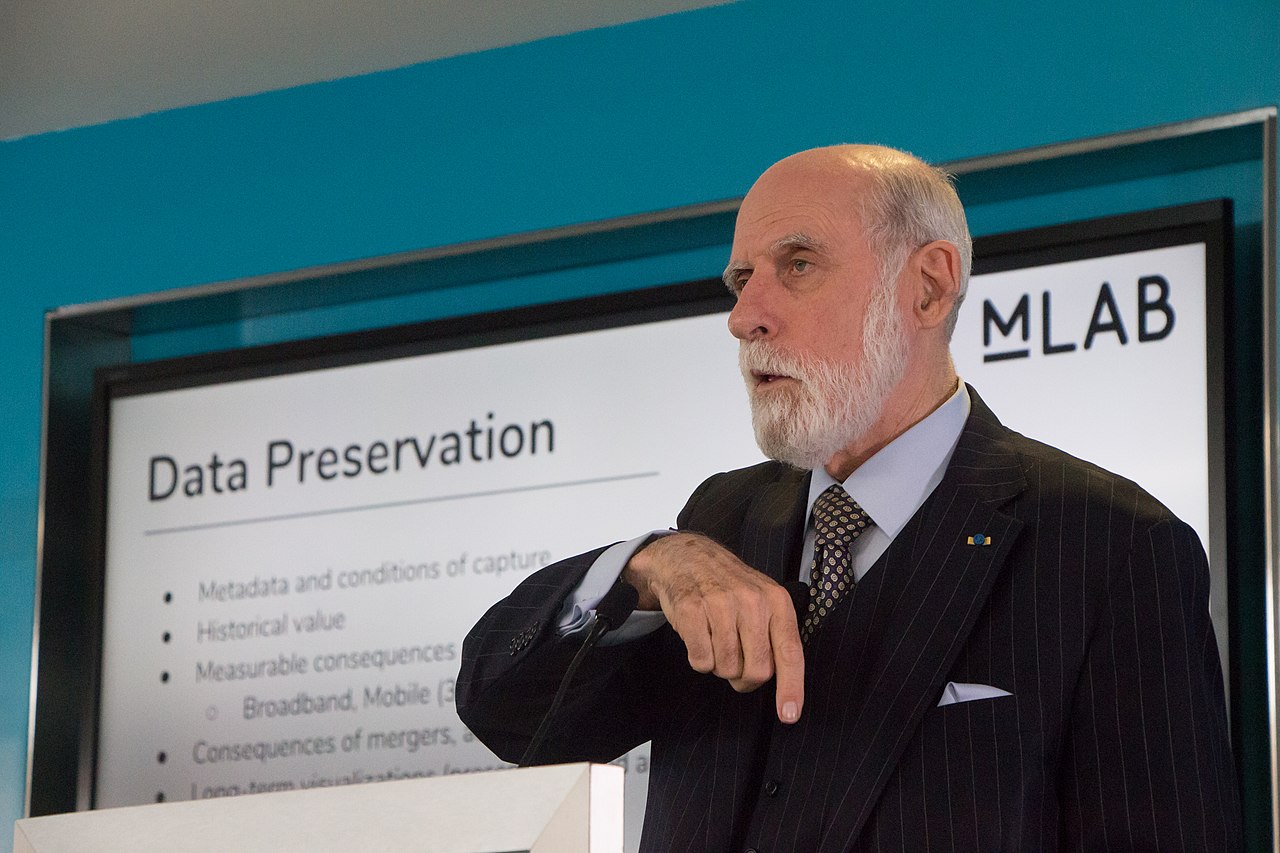 WASHINGTON, February 26, 2020 – Independent actors are leading the way in fixing the widely-identified flaws with the Federal Communications Commission’s Form 477 broadband mapping data, and they are using creative methods to do so.

CostQuest Associates caters mainly to businesses and serves “to prepare economic, cost, and business intelligence papers, presentations, and workshops before legal and regulatory bodies,” according to its website.

A February 11, 2020, webinar provided advice for businesses on how to approach the upcoming Rural Digital Opportunity Fund and submit an application for the reverse auction.

At the webinar, the company also laid out the Get.BroadbandFabric.com web address service, offering “serviceable structure without the noise.” The new service is targeted as “built for broadband” and “built for rural.”

As the Measurement Lab website recounts, the idea for the M-Lab came about in 2008 when Vint Cerf, one of the “fathers of the internet,” asked researchers what their biggest problem was. Their answer led to the creation of an openly available, open source software that the group describes as “the largest collection of open internet performance data on the planet.”

The M-Lab relies on private entities and academic researchers to add speed test data to the dataset and improve to the underlying code. The project has earned international recognition among countries who also face data collection challenges.

Additionally, it has generated enough interest to have attracted 36 different groups to a conference call in in late January with participants as far flung as Brazil and Italy.

The I3 Connectivity Explorer is a broadband visualization tool meant to help individuals compare broadband options in different dimensions.

The tool, created by Robert Ballance, pools data from the M-Lab but also rounds it out with data from public agencies like the FCC, the Census Bureau, EPA, USDA, and ProPublica’s Congress API.

It updated its software at the end of January to include Dec 2019 FCC 477 datasets and demographics on Native Americans.

Also read about these three efforts in Drew Clark’s Broadband Communities feature about the need to collect broadband speeds, prices, availability, reliability and competition (the Broadband SPARC), in “Broadband Maps Are a Mess, So Now Let’s Focus on Actually Improving Them.”

NEO Partners LLC is betting on crowdsourcing as a way to improve on Form 477 data. it is novel in that it can achieve address-level granularity of individual speed testers, which federal agencies say they are prohibited from doing on privacy grounds.

NEO Partners’ tool also uses economic variables to predict costs for deployment, as well as a consumer’s choice of ISPs. In other words, it extrapolates costs for broadband services that are not currently available, so that communities can have insight into the costs of particular broadband projects.

More broadly, its data collection efforts are geared at measuring and pricing broadband access, as opposed to the more common but problematic measure of available access.

CostQuest Associates, Measurement Lab, Internet-is-Infrastructure, and NEO Partners are only a small sample of independent actors trying to improve the accuracy of what we know about broadband.

They differ on their purpose, motivation and target audience. But what they have in common is a desire for a better and more reliable broadband map.