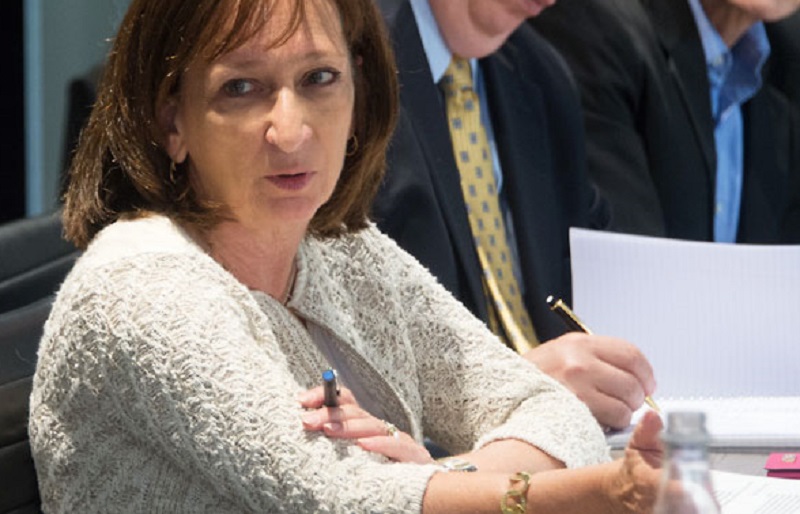 WASHINGTON, February 3, 2020 – ITTA, which called itself “the voice of America’s broadband providers,” closed on Friday due to financial obstacles after over 25 years of advocating for wireline communications.

ITTA – which was originally known as the Independent Telephone and Telecommunications Alliance – released a statement on January 15  stating that “financial constraints in the wireline service provider sector have presented insurmountable challenges.”

It has been reported that CenturyLink and Consolidated, among its bigger members, told the association they wouldn’t renew membership for 2020.

Since ITTA was founded in 1993, it was “a consistent and powerful voice for the needs of wireline companies and their customers before the Federal Communications Commission, other federal agencies, and Congress,” according to the association’s statement.

“With its lean structure, ITTA has been able to introduce innovative policy reforms and respond quickly to policy proposals as the telecom industry continues to modernize and evolve,” said ITTA President Genny Morelli.

ITTA was particularly known for advocating for the Alternative Connect America Cost Model. ITTA Vice Chairman Drew Petersen said ITTA was “the foremost advocate at the FCC for adoption and implementation of the ACAM program.”

ACAM provides $65.7 million in broadband deployment support for areas that do not have speeds of 25/3 Megabits per second (Mbps) download/upload.

Rural carriers have to meet a series of requirements and accomplish buildout milestones through 2028 in 43 states.

In an FCC press release from April, the FCC said 186 companies were participating in ACAM and had agreed to serve “106,365 homes and small businesses that would otherwise only received slower 10/1 Mbps service.”

The FCC said “carriers must deploy 25/3 Mbps service to 40 percent of locations by the end of 2022, and increase deployment by 10 percent annually until buildout is complete at the end of 2028.”

Judy lamented that ITTA’s “unique voice will be missed.”

Among the organizations continuing to advocate on behalf of wireline providers include NTCA–The Rural Broadband, US Telecom–The Broadband Association, and WTA–Advocates for Rural Broadband.

Render Networks and Irby Ahead of Schedule on Arkansas Fiber Build

The build is also underbudget, they said. 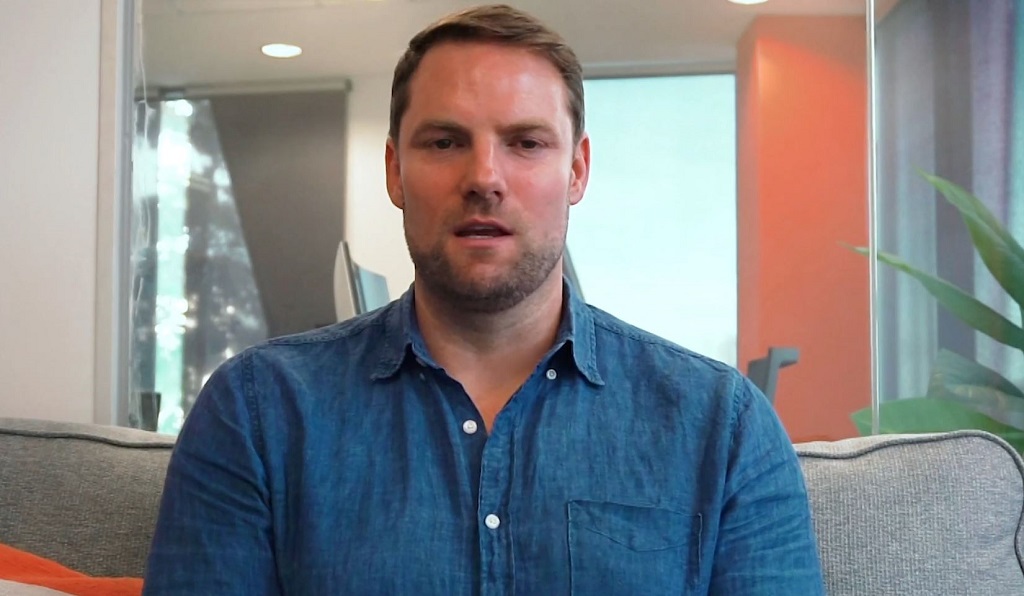 WASHINGTON, December 6, 2021 – Irby and Render Networks are set to deliver fiber to rural Arkansans under budget and ahead of schedule as part of Craighead Electric Cooperative Corporation’s effort to connect northeast Arkansas.

On Nov. 24, Render Networks and Irby announced that they are two years ahead of where they expected to be in the project, and are 20 percent under budget.

“At a time when our industry is faced with chronic shortages and costly overruns, we are confidently defying project norms and delivering faster with less resources,” said Irby Vice President of Technology and Communication Geff Smith. “We needed tools that would help us cut through the complexity, and Render delivered the network design into manageable tasks but more importantly gave us the visibility to make informed decisions on the infrastructure whilst continuing to construct in an agile manner.”

Irby serves as the infrastructure distributor in the partnership, while Render’s platform runs a mobile, geographic information system that allows Irby to manage jobs and data to deliver network infrastructure and buildouts. Render is a sponsor of Broadband Breakfast.

As part of the project, more than 3,500 miles of fiberoptic cable have been laid, and more than 10,000 locations have been connected, with an additional 5,000 planned.

“These kinds of rollouts are the great equalizer for underserved rural communities,” said Render CEO Sam Pratt. “We’re delighted that the Render platform and knowhow helped enable CECC, Irby and the construction contractor D&H Contracting to streamline deployment planning, work allocation, oversight and administration – and ultimately deliver much needed connectivity to an underserved community of CECC members earlier than I think anyone thought possible.”

“We knew the need for broadband in our member communities was great so we wanted to do everything we could to accelerate the construction of our fiber network,” said chief operating officer of CECC Jeremiah Sloan.

“We’re now well positioned to not only meet the broadband needs of our members but also continue to deliver safe, reliable, and affordable power by leveraging our fiber network,” he added. “It would have been impossible to realize these achievements without Render’s revolutionary approach to construction management and a strong technology and material partnership with Irby Utilities.”

Render Networks is a sponsor of Broadband Breakfast. 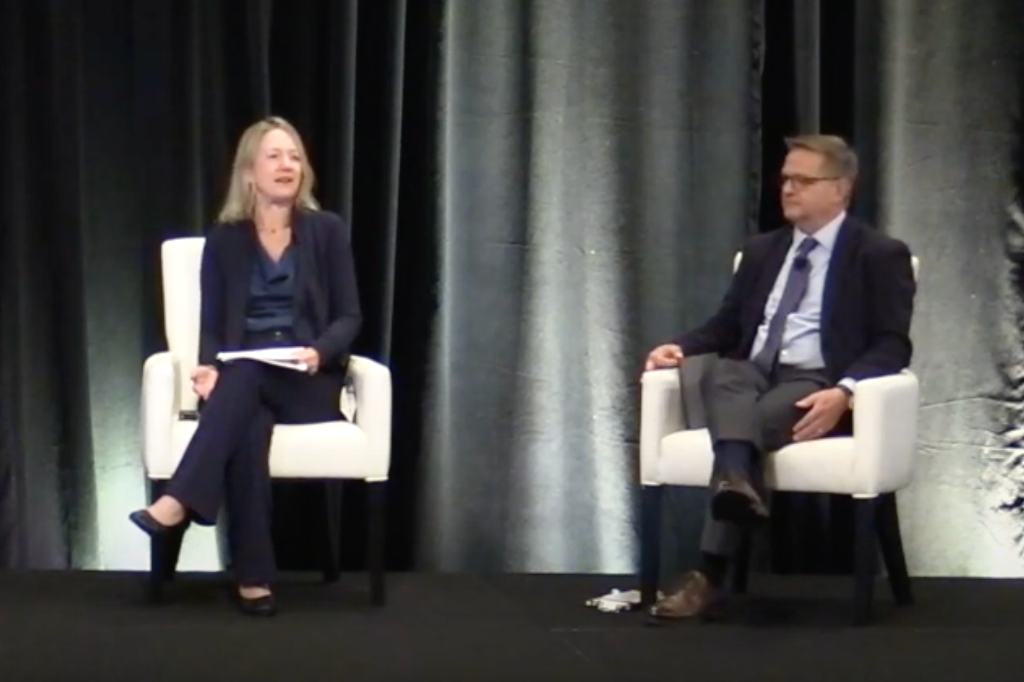