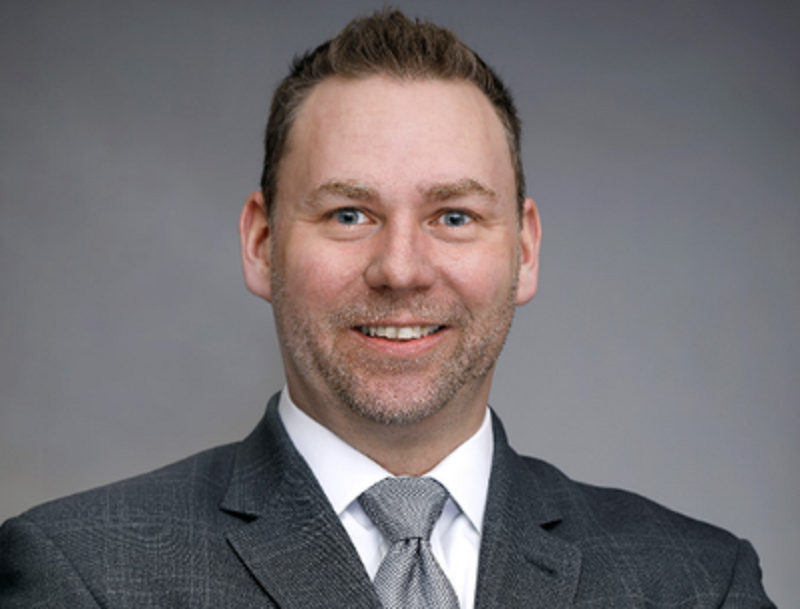 Even without having federal funding to do a comprehensive national broadband map, as was done by NTIA and the Federal Communications Commission between 2010 and 2015, NTIA said it is able to make progress by working with state broadband agencies.

He emphasized leveraging FCC data that already exists. His team was specifically “asked not to duplicate the results of the FCC,” referring to the roundly-criticized Form 477 Data that overreports the number of Americans with access to broadband.

What sets apart NTIA’s National Broadband Availability Map apart from other government broadband maps is that NBAM comprises technology that actually makes maps, he said, as opposed to existing as a digital data heap.

NTIA will pursue a mapping strategy using pilot states that form representative models. States such as Minnesota, Utah, and California provide NBAM with the data it needs to refine the FCC’s Form 477 Data.

The BroadbandUSA Team has had one year to implement its work since it was funded with $8 million in 2019.

Spurgeon explained NTIA’s approach as “taking a multiyear strategy” and condensing it into one year by reaching out to a group of pilot states. He said that he believes the pilot states provide good models due to the fact that the BroadbandUSA team “couldn’t tackle the entire country at once,” adding that it “still has a lot more work to do.”

Some of that work includes comparisons across more data sets, adjusting to the standards of Congress’ newly passed Broadband DATA Act, and machine learning.

Additionally, whatever broadband mapping tools come out of the NTIA’s efforts, they will need to account for the recently-proposed Digital Opportunity Data Collection, the FCC’s replacement for the Form 477.

Karen Montgomery from the Department of the Interior spoke about the progress made on its Joint Overview-Establish Locations Map, or JOEL Map.

The JOEL Map helps broadband providers who are building out in rural regions figure out if they have permission to build out in an area that may be prohibited by tribal land or national monuments. The map also gives contact information as to the management of each jurisdiction.

In the Quest to Build a Better Map, Many Non-Profits and Consultants Bring Creativity and Grit to Broadband Data 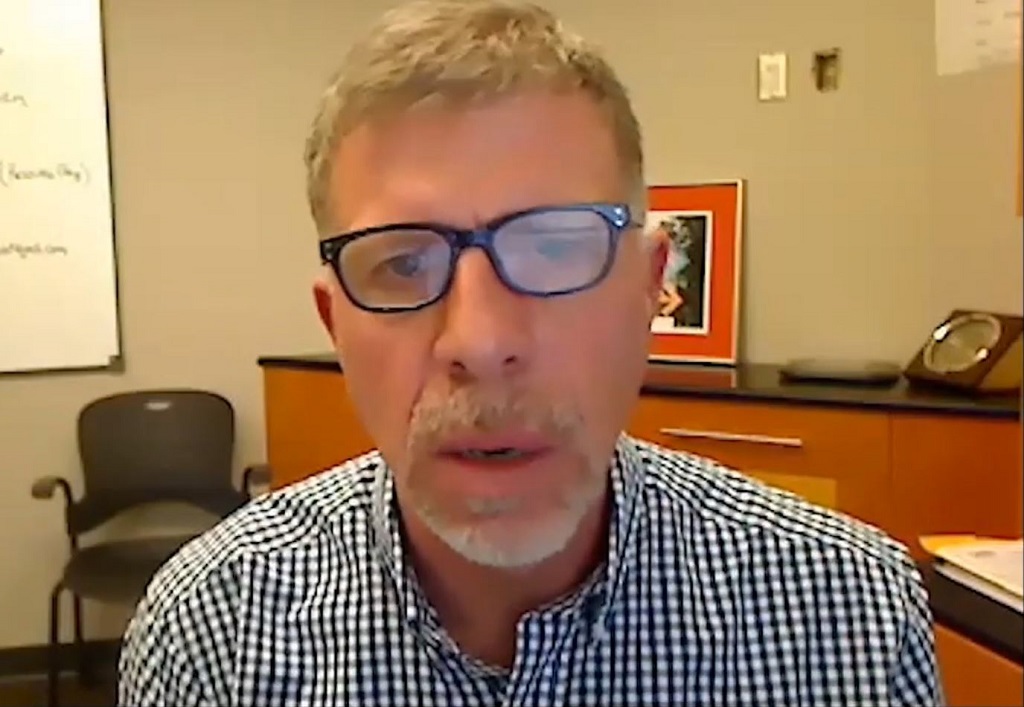