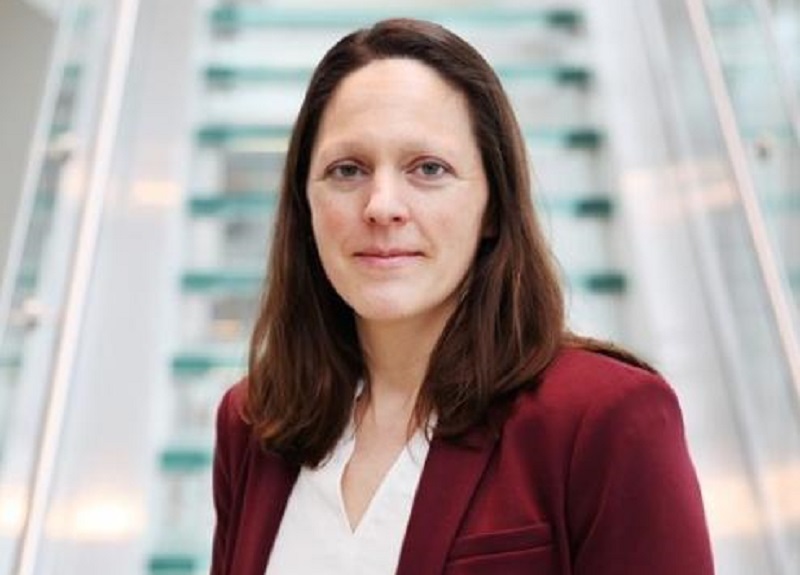 WASHINGTON, March 26, 2020— Representatives of states and municipalities discussed strategies to increase broadband availability and affordability in their regions on a Tuesday webinar hosted by the Schools Health and Library Broadband Coalition and moderated by Pew Charitable Trusts.

Representatives from two of these pilot states, Tennessee and Colorado, related their experience in successfully building out broadband.

Crystal Ivey, broadband director of the Tennessee Department of Economic and Community Development, discussed the positive changes brought by the passage of the Tennessee Broadband Accessibility Act in 2017.

The Act targeted the digital divide in three areas: funding, education and deregulation. Of these three, Ivey stressed education as being the area that has received the most focus. According to her, “less than 50 percent of Tennesseans who already have access to broadband subscribe to a service.”

The TBAA, through 133 grants totaling $440,000, have invested heavily in students’ digital literacy. These classes have taught students how to edit photos, code, and engage in stem among other skills.

Tessa Furguson of the Colorado Broadband Office spoke on Colorado’s progress in bringing broadband to its people. Rural household access to broadband increased from 77 percent to 87 percent and now 100 percent of school districts meet the Federal Communication Commission’s bandwidth per student goal.

Funding has also exploded in Colorado, with the state reporting receiving $23 million in middle mile grants and $27 million granted to 38 projects that benefited 20,000 Coloradoans.

Eileen Harris, director of development at Human-I-T, related how her company has helped weld the digital divide in Los Angeles. Several programs tackle the issue in several dimensions: ConnectHome L.A. has connected residents of public housing, the L.A. College Promise Program has outfitted 4,200 low-income students with a laptop and internet access, and recycling E-waste in the city of Los Angeles through Our Cycle L.A.

Editor’s Correction: This article has been corrected to reflect the fact that Teresa Ferguson from the Colorado Broadband Office spoke, not Anthony Neal-Graves.