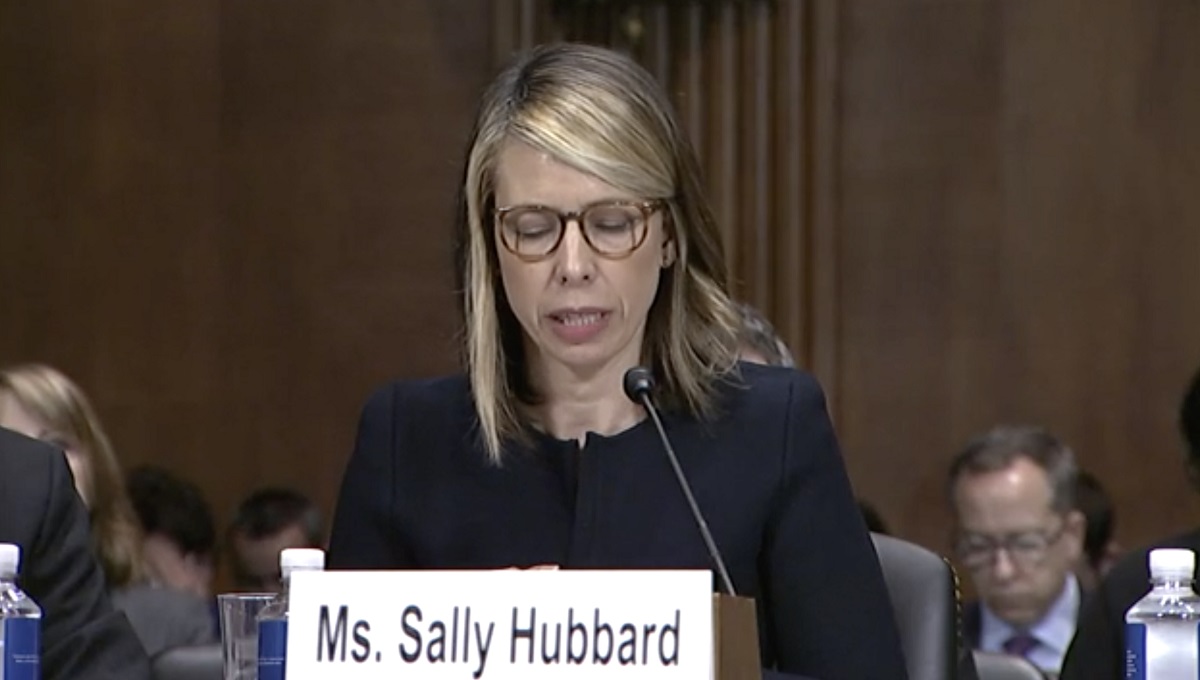 Sally Hubbard, director of enforcement strategy at Open Markets Institute, conceded that big tech companies like Google “started on their paths to dominance with innovation.” But now the company is 20 years old and it and other tech companies “have dominated their arenas for more than a decade.”

Google has also made “hundreds of acquisitions, many of which were illegal under the Clayton Antitrust Act,” Hubbard said.

Lowe outlined how Google’s self-preferencing search results have contradicted the company’s claim that it is a neutral “turnstile to the internet.” Yelp has accused Google of highlighting its own search results over that of Yelp in local smartphone search thus giving consumers less than the best choice, Lowe claimed.

“Google grew on its promise of a web-shaped Google, but instead, we got a Google-shaped web,” he said.

Lowe was adamant about there being sufficient grounds to pursue legal action, going so far as to say “a case could be brought today” against Google.

He said he knew of “dozens and dozens and dozens of CEOs” who are scared of publicly denouncing Google. “The fear of retaliation is real, senator,” testified Lowe, speaking to Richard Blumenthal, D-Conn.

Sen. Marsha Blackburn, R-Tenn., also offered her disenchantment with Google’s practices, noting how “it drives [her] absolutely crazy” to be told by Google Maps how far she is from home when she enters her car.  Google begins to own “your virtual you,” said Blackburn.

However, Google was not without its defenders at the witness table.

Thomas Hazlett, professor of economics at Clemson University, said that in 2002, Google paid AOL for the default slot in its search engine, which itself was a form of self-preferencing.

Google “can gain by self-preferencing but of course they can lose by that as well.” Hazlett also sprung to the defense of another tomato-smeared target at the hearing, Apple, whose risky venture on iTunes freed consumers from what Hazlett dubbed a “Mad Max dystopia.”