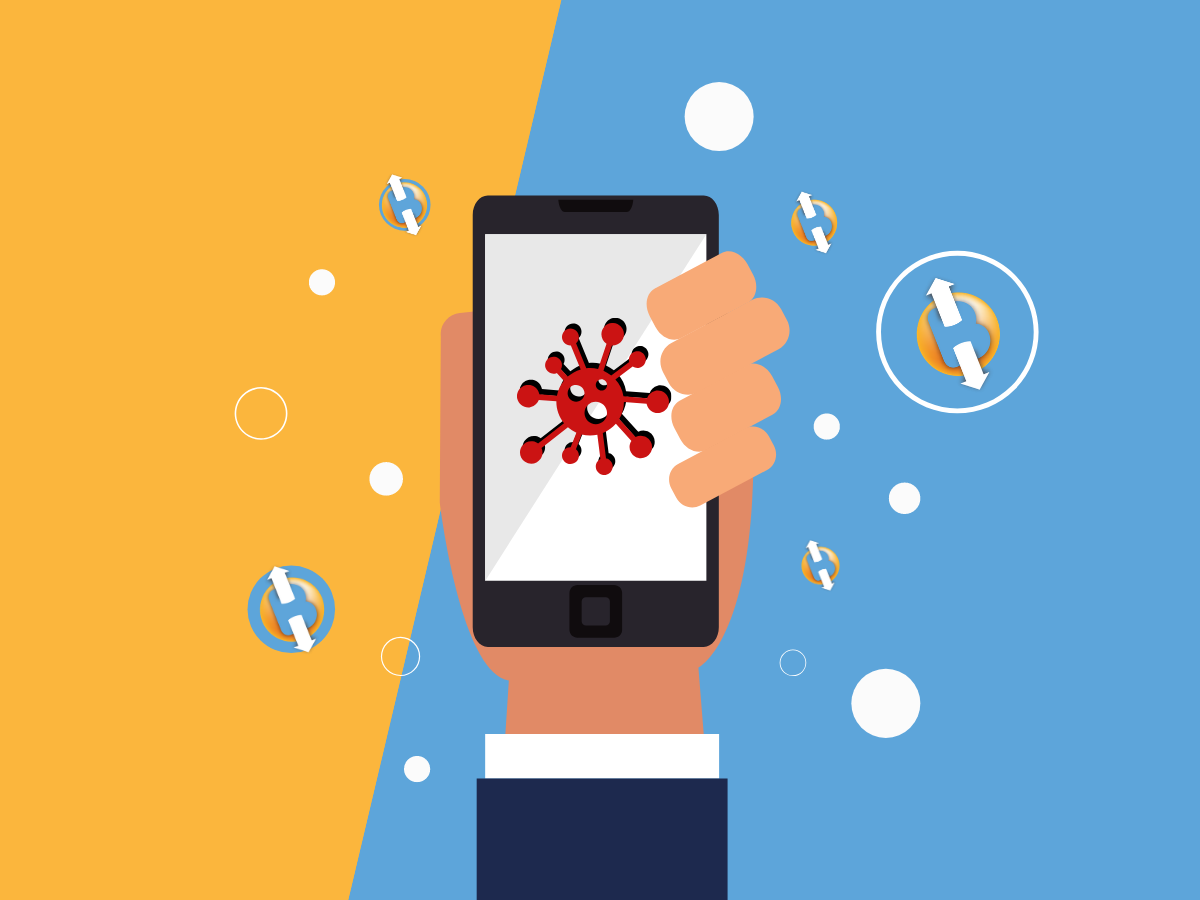 May 29, 2020 – Broadband Breakfast announced that its Broadband Breakfast Live Online webcast series will focus in June 2020 on “Digital Infrastructure Investment,” a Physical/Virtual Event taking place on August 10, 2020. Each of the four #BroadbandLive events in June — which will continue to take place every Wednesday at 12 Noon ET — will be devoted to a separate topic. To learn more, visit Digital Infrastructure Investment.

Editor’s Note: This page has been updated from its original April 6, 2020. Originally, it read:

April 6, 2020 – Broadband Breakfast announced that it will continue to livestream “Broadband and the Coronavirus” every Wednesday at Noon ET, going forward in April and May of 2020.

“But because the challenge of COVID-19 and the novel coronavirus continues, there remains a strong need for the broadband world to meet – online – and share solutions for how our nation’s high-speed networks are helping to confront the pandemic,” said Clark.

Below is a list of the topics to be covered during the weekly episodes for April and May  of Broadband Breakfast Live Online. The list of forthcoming events are subject to change and adjustment as events dictate. All webcasts are free and open to anyone.

If you have an insight or experience to contribute, or are interested as serving as a guest on Broadband Breakfast Live Online, please contact Drew Clark at drew@breakfast.media.

And experts weigh in on the benefits of crowdsourcing data for better broadband maps. WASHINGTON, October 27, 2021 —  Ahead of a Halloween deadline for the House to vote on the infrastructure bill, the policy staff person of Senator Kyrsten Sinema, D-Arizona, said he thinks the infrastructure bill’s broadband provisions balance competing interests between progressive and moderate Democrats, who disagree on the bill’s details.

“I think it’s a strong bill,” said Sinema’s policy advisor Chris Leuchten. Leucheten, who spoke in his personal capacity at a broadband infrastructure panel with the Federal Communications Bar Association on October 13, avoided saying whether Sinema would approve of the bill but said “balancing competing interests is important.”

Leucheten added that Arizona has 22 federally recognized tribes and that expanding broadband has been difficult for the state due to a lack of funding. Focusing on ensuring funding for tribal lands in Arizona “is a key piece for us,” Leuchten said. The bill includes $65 billion for broadband.

The House is expected to vote on the bipartisan bill on October 31, 2021.

Bipartisanship led to passage in the Senate

Tech advocates are eager for the broadband infrastructure bill to pass the House. Leuchten said he wants a positive outcome after his team’s hard work to build relationships in the Senate to get enough votes. “It took months on multiple levels of [Senate] staff to get it done in order to reach a bipartisan agreement here and have some honest discussions to put together a framework to the bill.”

Alexandrine de Bianchi, senior legislative assistant to Sen. Jacky Rosen, D-Nevada, said that her working bipartisan group “worked off a few bills to provide a foundation for the broadband section of the bill.” Previous broadband bills were “cobbled together” in order to get to finalized bill.

Panelists also discussed broadband mapping as a fundamental challenge to allocating the bill’s funding and suggested crowdsourced mapping to gather more data. “[The] maps are foundational to everything we have to do,” said Trey Hanbury, partner at Hogan Lovells. “The job is to direct funding to where it is needed.”

FCC Acting Chairwoman Jessica Rosenworcel said during a symposium Friday that she is optimistic about the agency’s latest efforts at mapping and said crowdsourcing methods have proven to be highly effective.

The idea of crowdsourcing broadband coverage data reflects a shift in the broadband mapping philosophy by moving away from the FCC’s historical data collection methods.

“The FCC form 477 established in 2000 was the traditional way to collect mapping data,” said Kirk Burgee, chief of staff for the Wireline Competition Bureau. “[But we] had no view into what was happening on the census block level. To address the shortcomings in form 477, the 2020 Broadband Data Act created requirements for data collection that would address problems with the old form,” referring to the challenge process that allows others to challenge the FCC’s own information.

Advocates for crowdsourced broadband mapping believe that the public can make the FCC’s maps more accurate. Bryan Darr, vice president of smart communities at Ookla, said that the benefits of this method make crowdsourcing a long-term solution to mapping issues.

According to Darr, the volume of data captured is “exponential” relative to other efforts. He said there will be fewer spikes and troughs in data collection because of a loyal user base. The diversity of the users would “capture the many ways people use the internet” Darr said.

Additionally, years of data will allow for greater measuring of progress over time and strengthen the credibility of coverage targets. Combining the source of the data gives stakeholders a better idea of the digital divide than individual data sets themselves, said Jennifer Alvarez, CEO of Aurora Insight.

“The public needs to have a say [in mapping broadband]. Using these capabilities allowing people to report needs to be taken into account and part of what should be understood about broadband mapping. We’ve got to do it quicker than we have been doing it historically” said Darr.

Broadband experts agree that compiling and aggregating mapping data will produce a better picture of underserved and unserved communities.

FCC said it disbursed an additional $269 million in the first round. 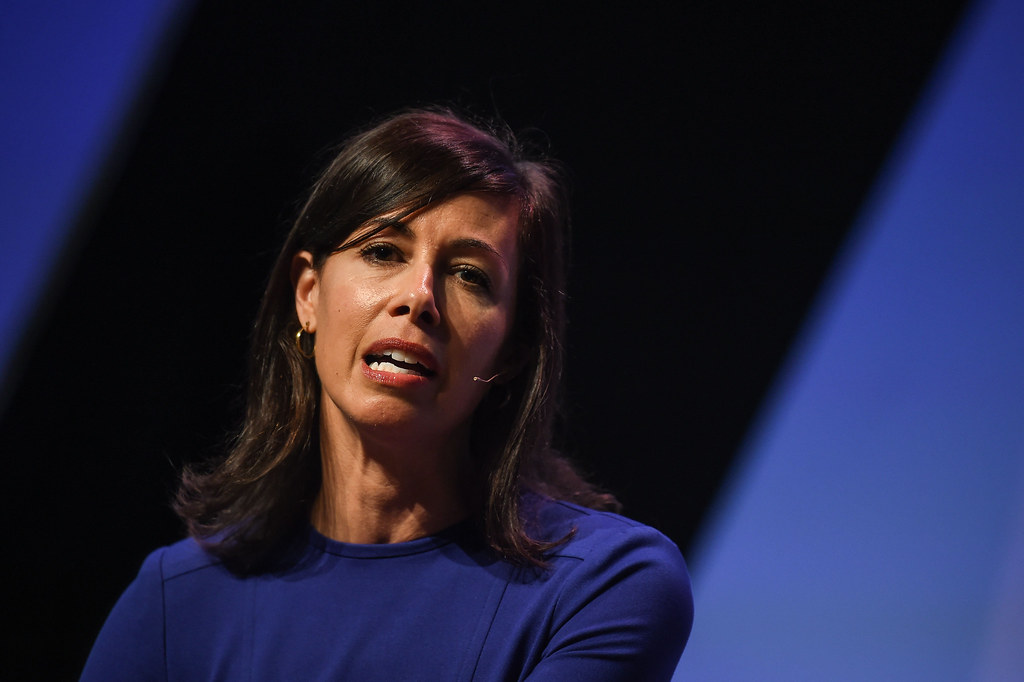 WASHINGTON, October 26, 2021 ­– The Federal Communications Commission announced additional details Monday about the second wave of funding from the Emergency Connectivity Fund, including additional money that has been allocated from the first filing window.

The agency, which allocated $1.1 billion earlier this month, said second wave applicants filed for nearly $1.3 billion from all 50 states. The second window was open for applications between September 28 and October 13.

The agency also announced that an additional $269 million was allocated for the first filing window applications, which disbursed $1.2 billion from the $7.17 billion program.

The applications submitted for the latest round will go to fund 2.4 million connected devices and over 564,000 broadband connections to benefit schools and libraries. The agency has so far committed a total of $2.63 billion from the fund.

These latest commitments mean more than nine million students will be connected with the money. The support provided from the funds is expected to make homework completion and virtual learning more possible for students with connectivity issues, as many schools continue to operate remotely.

“Clearly there still is a tremendous demand for help in our communities to meet the broadband needs of students and library patrons engaged in online learning,” said FCC Acting Chairwoman Jessica Rosenworcel. 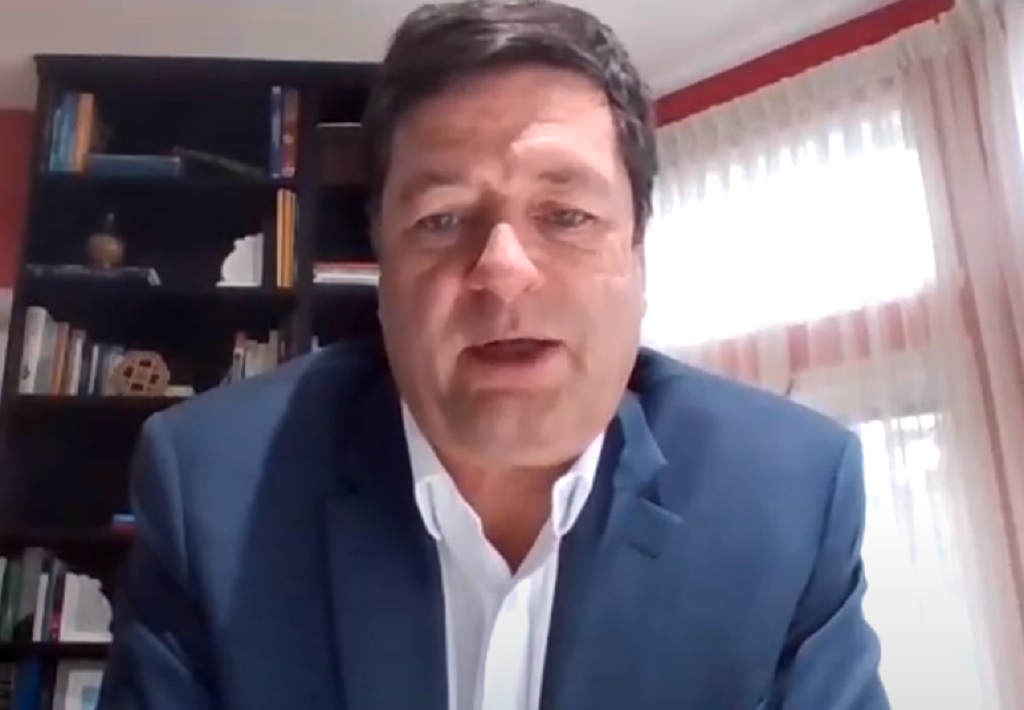