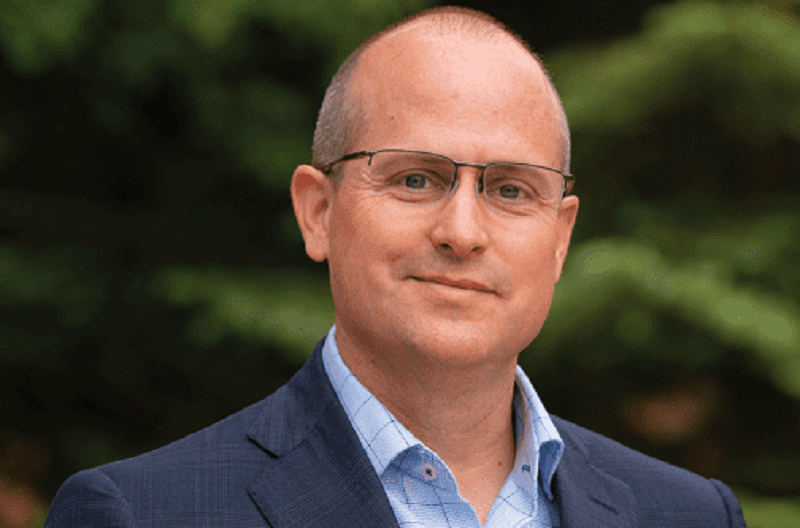 April 23, 2020 – CenturyLink’s chief technology officer said on Wednesday that while “parts of the network infrastructure ran hot” during the weeks-long COVID-19 quarantine, his company’s networks “handled it really well.”

“I wouldn’t say we were too surprised,” said Andrew Dugan, the chief technology officer, speaking of the relative stability of his corner of the internet during the current coronavirus pandemic on a Wednesday webinar of US Telecom.

With tens of millions of Americans migrated to greater broadband connectivity, uncertainty about whether existing infrastructure could withstand the increased traffic has been uppermost in the minds of many technology and telecom companies.

Broadband Breakfast reported earlier Thursday about several conflicting numbers about internet usage, including NCTA’s report that, for the first time since the quarantine began, internet usage is starting to plateau.

“It did create a bit of anxiety,” Dugan admitted. He gave four reasons for his perception of why broadband networks handled it well.

First, the traffic increase has been spread out during the day cause that’s when people work. Peak traffic typically occurs after in the evening, after people have finished work.

Second, networks are inherently built to withstand failure. Since wires get severed all the time, and ISP’s must plan for natural disasters such as hurricanes and earthquakes, many wired and wireless infrastructures have extra built-in capacity and redundant loops.

Third, “people run planning models,” essentially simulating disaster-like scenarios before a network is built out. These models have time run because the nature of building out broadband networks since construction of networks usually aren’t rushed.

And fourth, networks use “traffic engineering.” This is essentially the telco-equivalent of when a main road becomes unavailable and a slightly less convenient detour pops up. Part of telco’s build out plans is to incorporate traffic engineering for “unexpected congestion events.”

Not explicitly stated as a potential reason for why networks held up during quarantine was Dugan’s belief in the versatility of fiber-optic cable. However, he did credit fiber with making the network more flexible. “It reinforces our strategy,” said Dugan, playing up the fiber-centric credentials of CenturyLink.

The physics of alternative materials such as copper “don’t allow you to run very high speeds” on the edge, Dugan said.

By contrast, fiber has added a certain “amount of capacity” that has allowed CenturyLink’s telecommunications networks to be more prepared for the current crisis than it was ten or even five years ago.