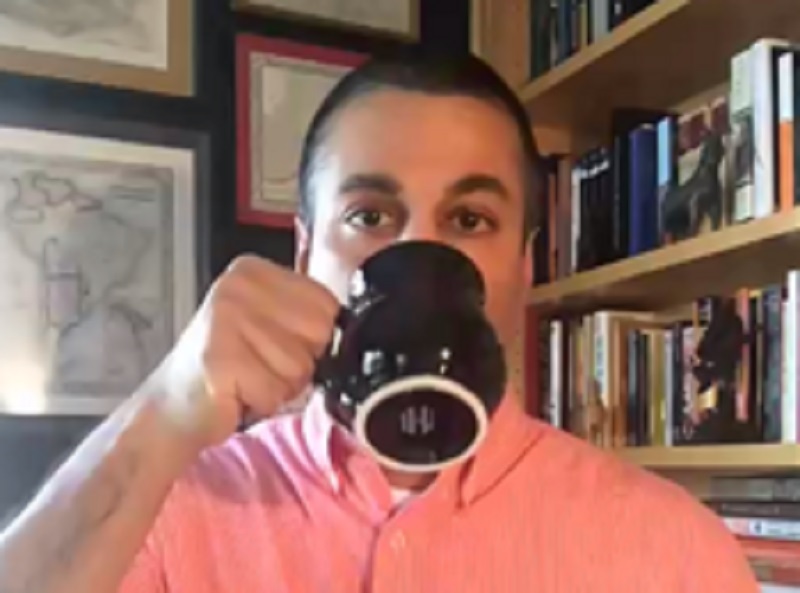 April 7, 2020 – Federal Communications Chairman Ajit Pai identified telemedicine as the industry he is most excited about as a result of the upcoming availability of 1200 megahertz of unlicensed spectrum, according to a webinar with communications think tank New America on Monday.

Pai referenced a Twitter thread by Yale researcher and professor Nicholas Christakis to convey how important broadband may be for someone may who otherwise may die from coronavirus without being able to see their families in a quarantined emergency room.

“That’s the most powerful use case there is for telehealth,” Pai said. “My heart goes out to those who are struggling with the coronavirus pandemic… as the son of 2 physicians and husband of a physician.”

Telehealth “can be a gamechanger,” and he can see the opening of 1200 MHz of unlicensed spectrum giving rise to a future of “Wi-Fi-enabled telehealth,” said Pai.

Pai, ever with mug in hand, also defended the speed with which the FCC worked on opening the 6 GigaHertz (GHz) band up to unlicensed spectrum, an undertaking that has been going on since before the pandemic.

Pai insisted that extra time was necessary to hear out and protect incumbents on the band such as important utilities like electric grid providers. In addition, there were unexpected obstacles that the Commission ran into, he said.

John Windhausen, CEO of the Schools, Health, and Libraries Broadband Coalition, predicted that Wi-Fi 6, the new class of wireless communication that will be created by the available of the new spectrum, is “going to be more impactful than 5G” since 5G takes more time to see a return on investment, and Wi-Fi is more pertinent to public at large.

Windhausen referenced how homes have up to 9 connected devices but also made the point that schools will have on average 50 or more. “Our institutions are big users of Wi-Fi,” Windhausen said.

Watch the Broadband Breakfast Live Online event this Wednesday, April 8, at 12 Noon ET: “Will the Coronavirus and COVID-19 Finally Bring Us Telehealth?” 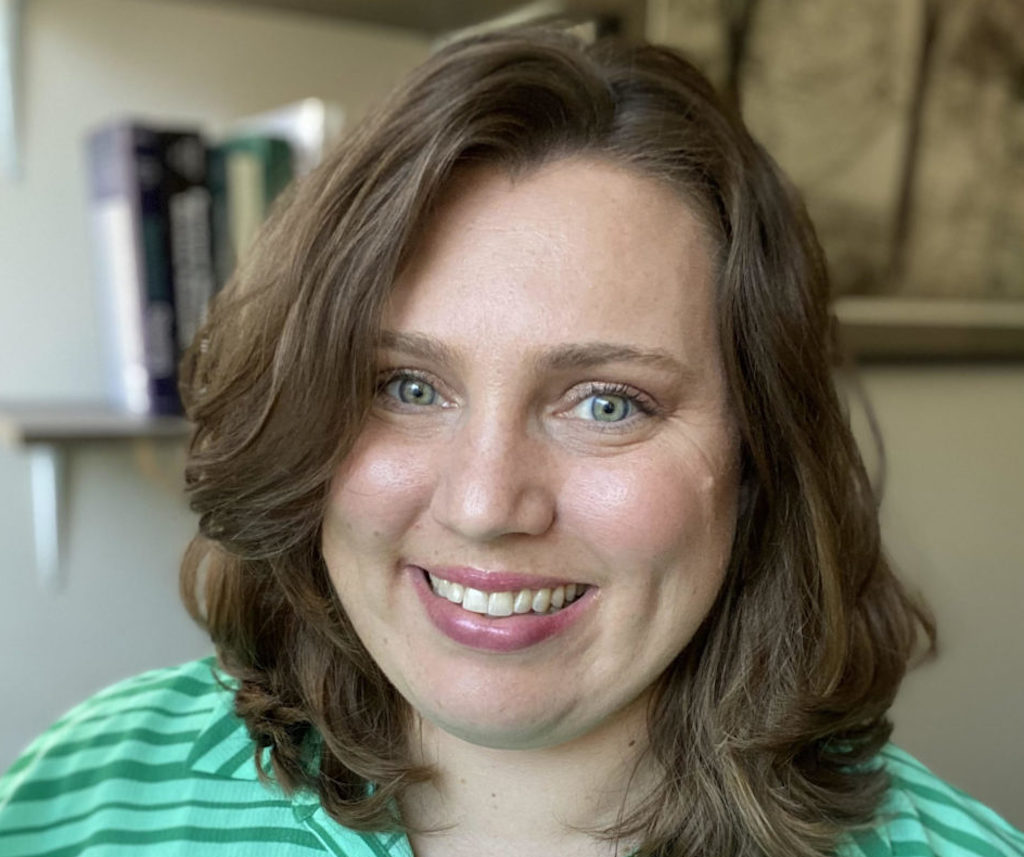 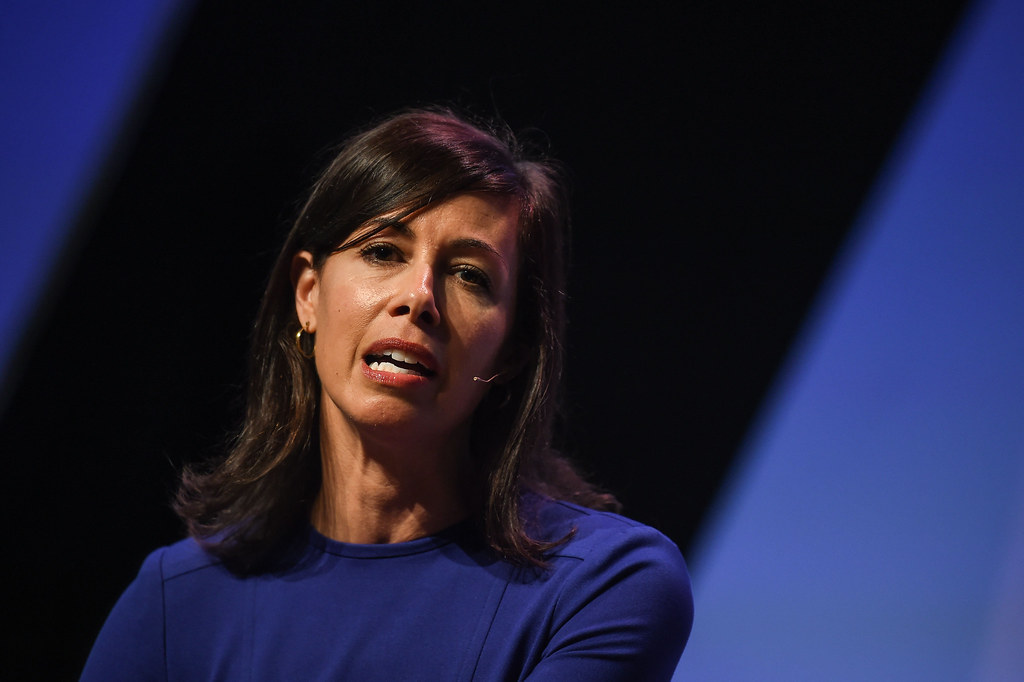