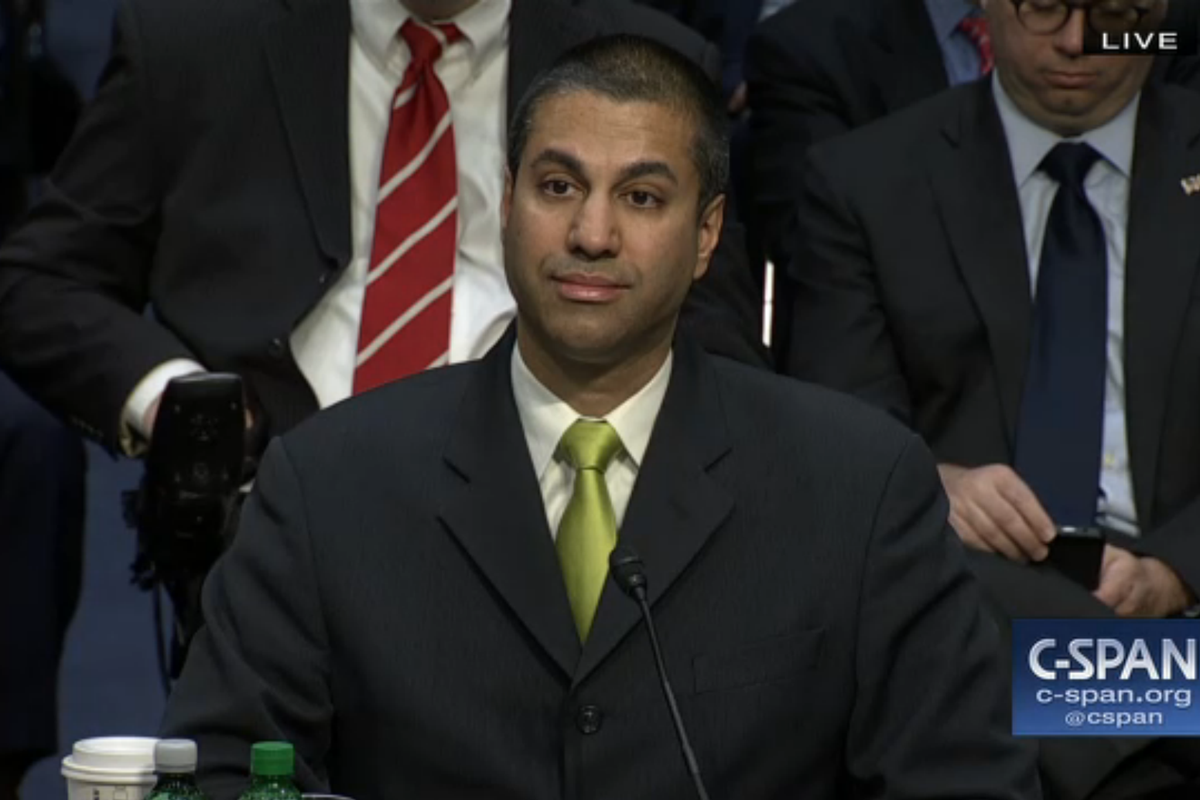 Screenshot of Ajit Pai from C-SPAN

April 1, 2020 – Federal Communications Commission Chairman Ajit Pai announced on Thursday an effort to open the 6 GigaHertz (GHz) band to unlicensed sharing of radiofrequency spectrum by Wi-Fi devices. The goal of the effort is to accommodate a dramatic increase in internet use.

The proposed rules would make 1,200 megahertz of spectrum available for unlicensed use. FCC officials said that the proposal could decrease the digital divide across America and bolster future technologies like Wi-Fi 6 and 5G.

“From Wi-Fi routers to home appliances, Americans’ everyday use of devices that connect to the Internet over unlicensed spectrum has exploded,” said Pai.

“To accommodate that increase in Wi-Fi demand, the FCC is aiming to increase the supply of Wi-Fi spectrum with our boldest initiative yet: making the entire 6 GHz band available for unlicensed use,” Pai explained.

“By doing this, we would effectively increase the amount of spectrum available for Wi-Fi almost by a factor of five,” announced Pai.

WISPA CEO Claude Aiken responded favorably to the announcement, as did a number of others.

“There has not been a significant release of unlicensed spectrum for two decades, and this new spectrum will provide the rocket fuel to truly enrich and realize the dreams of rural 5G, as well as other wireless innovation yet to be invented,” said Aiken.

“A varied group of communications providers, including WISPs, cable companies, rural telcos, and their customers, would benefit greatly from the ability to use the 6 GHz band,” said Pederson.

Public Knowledge released a statement of support, saying freeing up the 6 GHz band would greatly aid the next generation of Wi-Fi.

“Opening the whole 6 GHz band for unlicensed use both through fixed high-power outdoor use and low-power indoor use will bring faster Wi-Fi to both rural and urban communities struggling to connect, helping to close the widening digital divide that we find ourselves in,” said Public Knowledge Policy Counsel Bertram Lee.

“The nationwide coronavirus shut-in has exposed the urgent need to connect every community, especially those in hard to reach areas,” said Francella Ochillo, executive director of Next Century Cities. “Cities, towns, and counties that are still waiting for fixed broadband connections could immediately benefit from wireless solutions that ultimately depend on access to spectrum.” 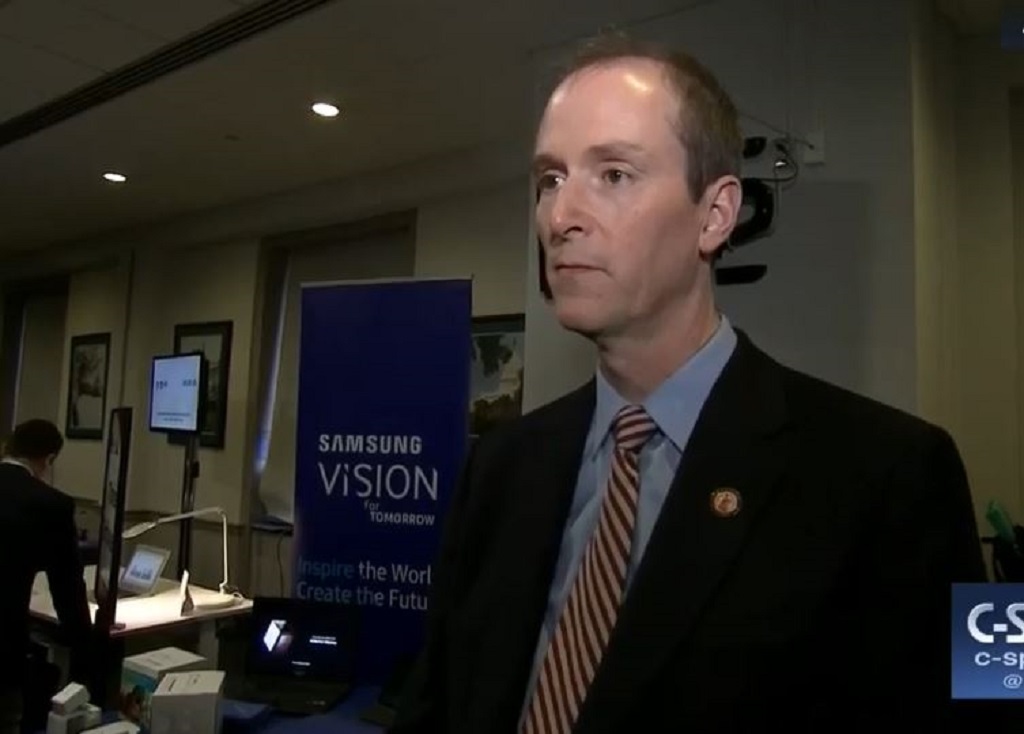 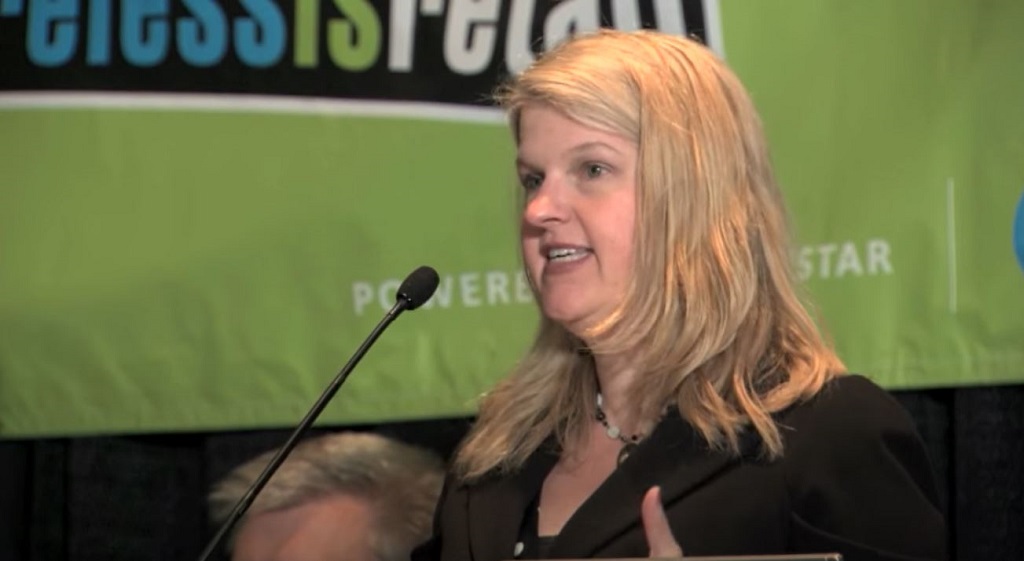 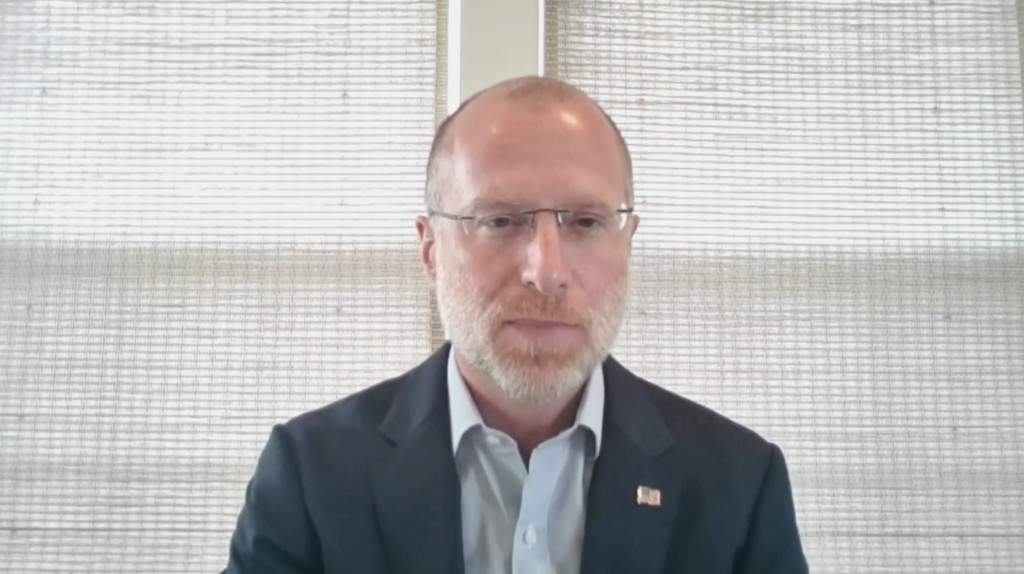