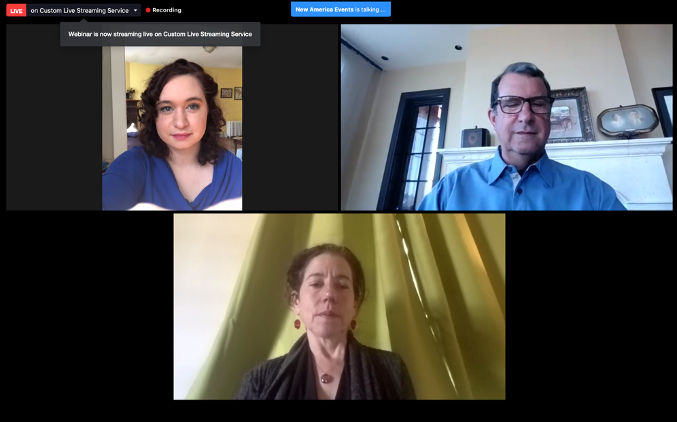 Screenshot of the Future Tense event on Thursday

April 19, 2020 – Apple and Google are forgoing using their massive troves of location data for contact tracing and instead tinkering with the less invasive “proximity tracing,” according to industry analysts at a FutureTense webinar on Thursday on “Will the Coronavirus Claim Privacy Among its Victims?”

Proximity tracing involves using Bluetooth technology to locate all the devices that have been near a person’s phone to create a log of all the people they have crossed.

That way, an individual’s location is not tracked, but if authorities come across someone with a confirmed case of coronavirus, then all the devices that came into contact with the infected person’s device will be notified.

Apple and Google are trying this approach, which is viewed as “less invasive” because Bluetooth doesn’t track “where you were,” said Kathryn Waldron, the resident fellow of national security and cybersecurity at the R Street Institute.

“The benefit of the Google/Apple approach is that its decentralized,” said Al Gidari, consulting director of privacy at the Stanford Center for Internet and Society, adding that proximity tracing is “as close to anonymous as you can get, technically.”

“The beauty” of the Google and Apple approach is that it works at a scale “that works for 3 billion people,” Gidari said.

Gidari also addressed a common critique of proximity tracing: Bluetooth knows no boundaries. The example that is often used is that of a floormate who lives across a wall from you but is close enough to activate your Bluetooth. However, Gidari argued that “you would want to know” who in your building and immediate surroundings has it.

Gidari contrasted corporation-led proximity tracing with the “centralized approach” that Singapore has taken wherein the government holds all its citizens Bluetooth data. He cited the Google and Apple efforts as the ideal alternative, since it is decentralized which is good for privacy but also goes beyond national borders and works at a scale of up to “3 billion people.”

Not everybody on the call was convinced of the privacy assurities.

Waldron questioned whether this approach would work, because for proximity tracing to succeed Americans would have to voluntarily download an app made by Apple or Google, and doing so “will raise alarms for everyday Americans.”

Perhaps Americans won’t have their phones on them when they move about, Waldron said. Waldron also attacked the Singapore model, noting “not a high enough percentage of the population was buying in” to download the app for it to be successful.

Panelists then turned to the “60 million-dollar question” of whether or not the government should, or even can, mandate Americans to download an app like this in the interest of public health.

“It’s a red line for a lot people,” said Gidari. However, he still acknowledged that the data would help, and that some data is better than none.

“Twenty percent, that’s better than zero,” Gidari said, referring to the percent adherence of downloading this hypothetical app for it to be beneficial. He compared the rate of downloading this potential app to the trends of voting patterns in the U.S. “Some people show up, others don’t,” he said.

Gidari did not relent on the potential benefit proximity tracking could have in retarding the spread of COVID-19. “If Typhoid Mary had a cellphone,” Gidari at one point said, “we’d definitely want to know where she was.” 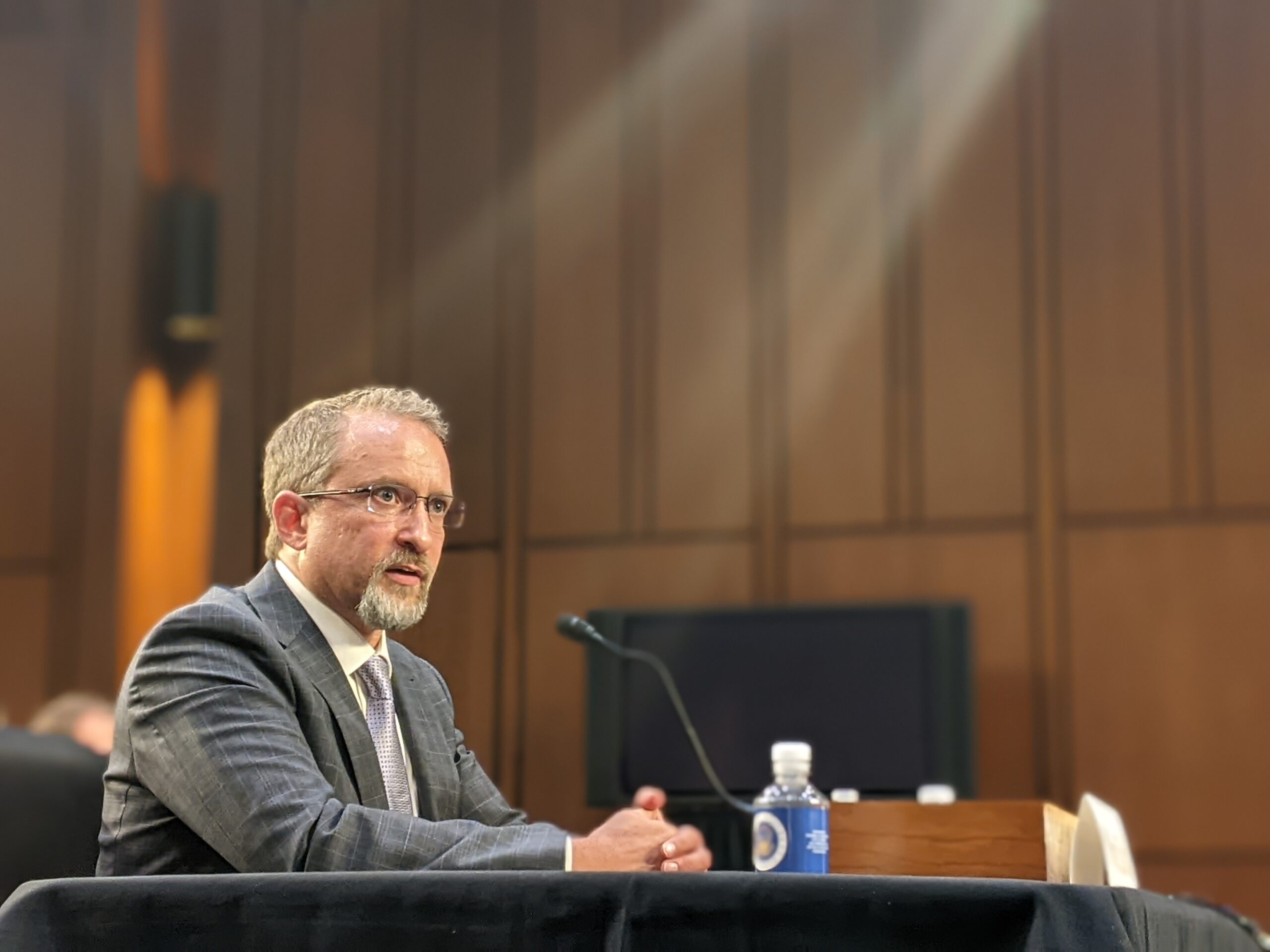 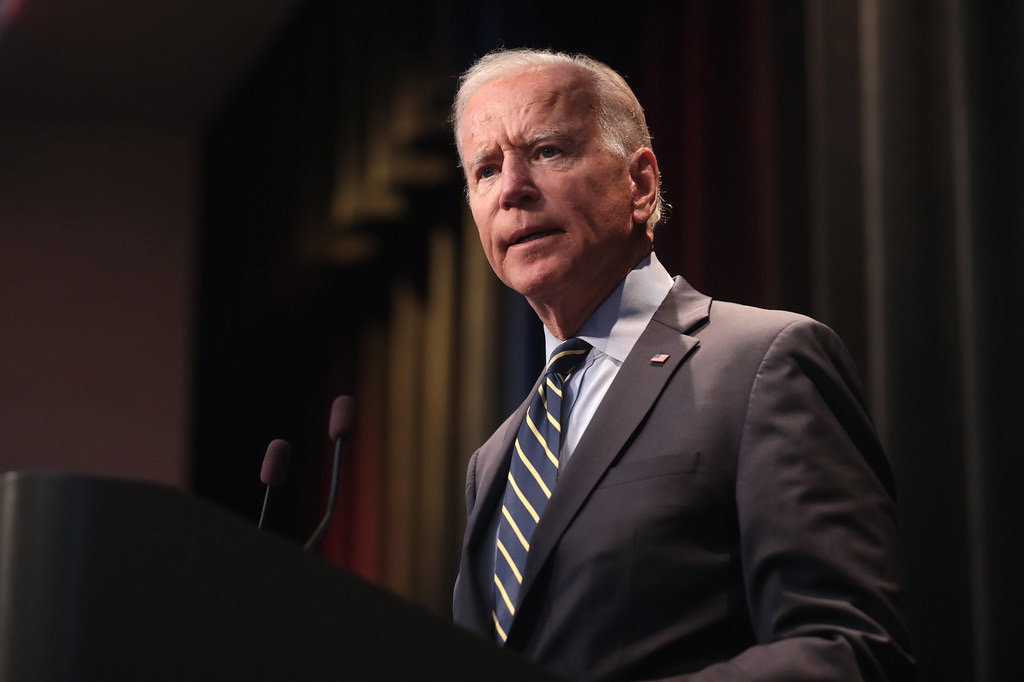