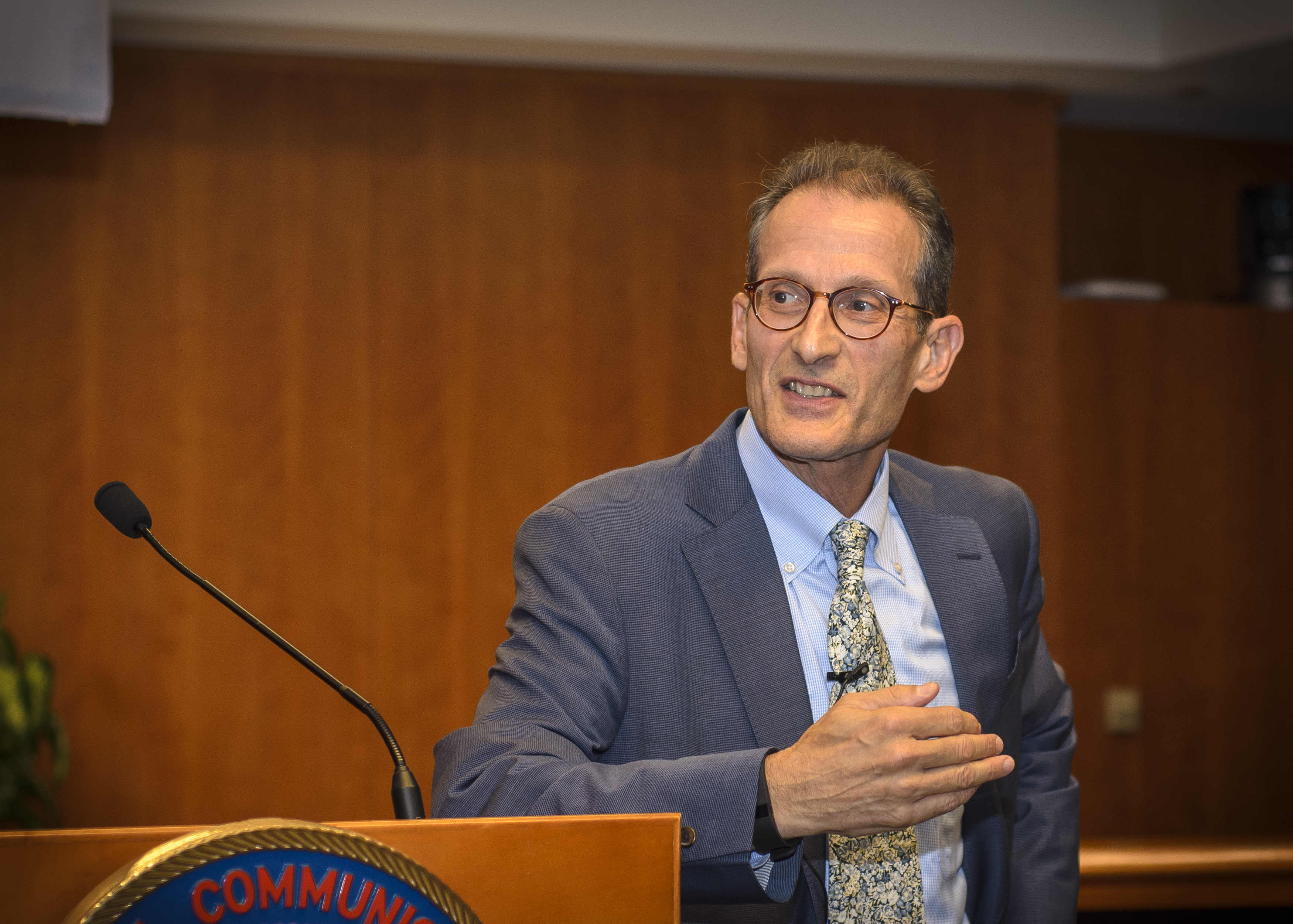 April 9, 2020 – Local broadband speeds may be impaired by upload speed, says analyst at a webinar hosted by the Fiber Broadband Association on Wednesday.

While overall broadband usage during the coronavirus may have leveled out, networks that use symmetrical technologies, in which users require the same upload speed as they need download speed such as when they participate in conference calls via Zoom, may experience problems.

Gary Bolton, the vice president of global marketing at ADTRAN, presented his company’s findings showing overall trends of broadband consumption throughout the day. While the peak in daily data usage that occurs in the late evening has increased by around only 10 percent, this data does not tell the whole picture.

“That upstream is really where we’re in trouble,” said Bolton, referring to unprecedented demand for needing to upload content to the internet, mainly the webcam and audio data you need to broadcast to participate in a Zoom meeting.

Bolton predicted that this crunch on upstream will lead to an explosion for demand for broadband buildout. “It started with Brexit,” Bolton said about seeing an increase in global momentum for buildout, adding that coronavirus has taken it to new heights. “Life will not be the same as it was before we entered.”

Jon Sallet, a senior fellow for the Benton Institute for Broadband and Society, and who recently published an op-ed about the broadband strain, criticized the Federal Communications Commission for its perceived lack of updates during the crisis.

“The FCC is the institution that is designed” to let the public know about how networks are performing, Sallet said. “The FCC should be issuing a weekly broadband status report,” he said.

Sallet referenced how FCC Commissioner Jessica Rosenworcel said in an interview that she “would like to see detailed daily reporting from the broadband service providers, as they offer during natural disasters and other emergencies.”

The pandemic is clearly an emergency, Sallet argued, and it falls on the Commission to be providing those daily updates.

When asked whether broadband should be considered “the fourth utility,” Bolton replied, “I think its past a debate anymore.”

As business, schools, and hospitals adopt new telecommunications like never before, Bolton said, it is less of a question of if broadband is necessary utility, and more of how and when we can ensure that it gets into people’s homes.