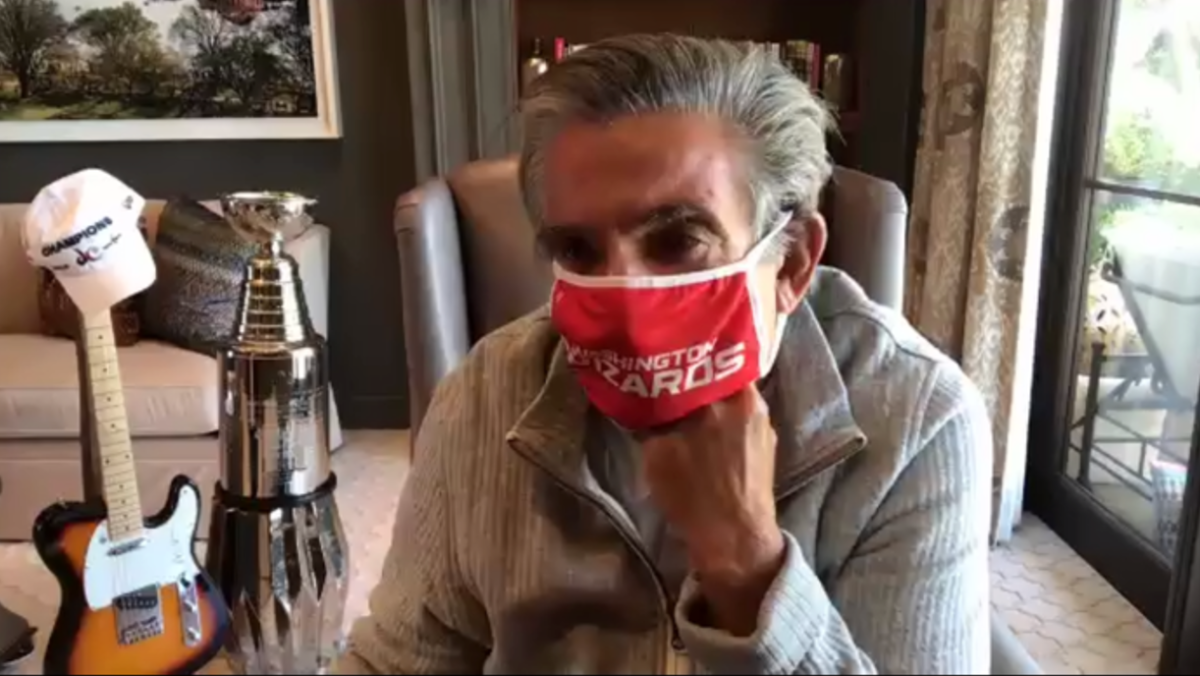 Ted Leonsis, owner of the Washington Capitals and Washington Wizards. Neither team is currently playing or even practicing due to social distancing regulations.

May 29, 2020 — Believe it or not, even the midst of a pandemic, the sports industry is still producing record viewership numbers.

According to Ted Leonsis, former executive at AOL and the CEO of Monumental Sports & Entertainment, which owns the NHL’s Washington Capitals and the NBA’s Washington Wizards, nine million Americans tuned in to ESPN’s documentary about Michael Jordan’s last season with the Chicago Bulls titled “The Last Dance,” and 55 million Americans watched the NFL draft through Zoom.

Sports are “important to our collective psyche,” Leonsis told attendees of a May 22 webinar hosted by Revolution, a D.C.-based venture capital firm. Leonsis spoke about the present and future trends in sports and more broadly about American’s affinity for sports during quarantine.

Sports fans prefer some sports to no sports, said Jason Robins, founder and CEO of DraftKings. He noted how Americans are watching ping pong and Korean baseball in lieu of traditional sports that have been cancelled due to concerns surrounding coronavirus.

In addition, the Professional Golf Association has scheduled a slate of tournaments for June, and NASCAR is planning on making a reentry soon, Robins noted.

Leonsis also spoke on the state of eSports. “It’s boom time,” he said. The emerging eSports industry grants millions of dollars of cash prizes and scholarships for the winners of competitive, organized video games.

Leonsis spoke very highly of the future of eSports, saying that it fosters socialization among young people and that “the best players are emerging as professionals.”

Leonsis owns Team Liquid, an eSports team that he claimed was worth more than the Washington Capitals when he bought them. ESports teams will be “as big and valuable as NBA and NHL teams in the next decade,” he said.

Beyond virtual sports, Leonsis said that broadband was vital to the future of professional sports.

“We have to be cognizant that we’re in the platform and data delivery business,” said Leonsis, noting that even prior to COVID-19, stadiums and arenas needed to be masters of broadband to support the bandwidth of thousands of fans simultaneously posting highlights of a game.

Accordingly, he called the rollout of 5G very important to the future of the industry to help support these growing use patterns. In the meantime, Leonsis pictured using drone cameras to capture the action of individual players in a stadium without fans where having a full camera crew on site may not be feasible due to the fear of viral infection.

The sports world will have to continue to innovate, Leonsis said, identifying potential investments such as simulations and virtual reality to bring fans closer to their favorite sports and players without jeopardizing either party’s health.

“I want fans to have a guilt-free experience,” Leonsis said.

Armed With Broadband, Libraries Are Resuscitating Communities Ravaged by COVID-19 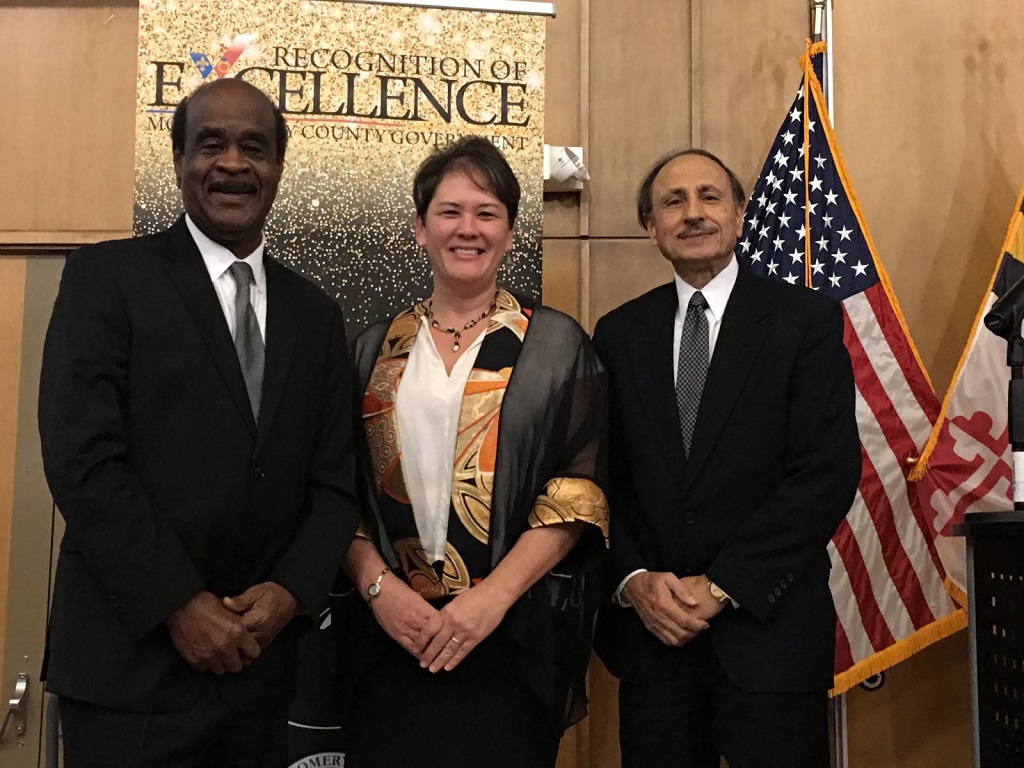