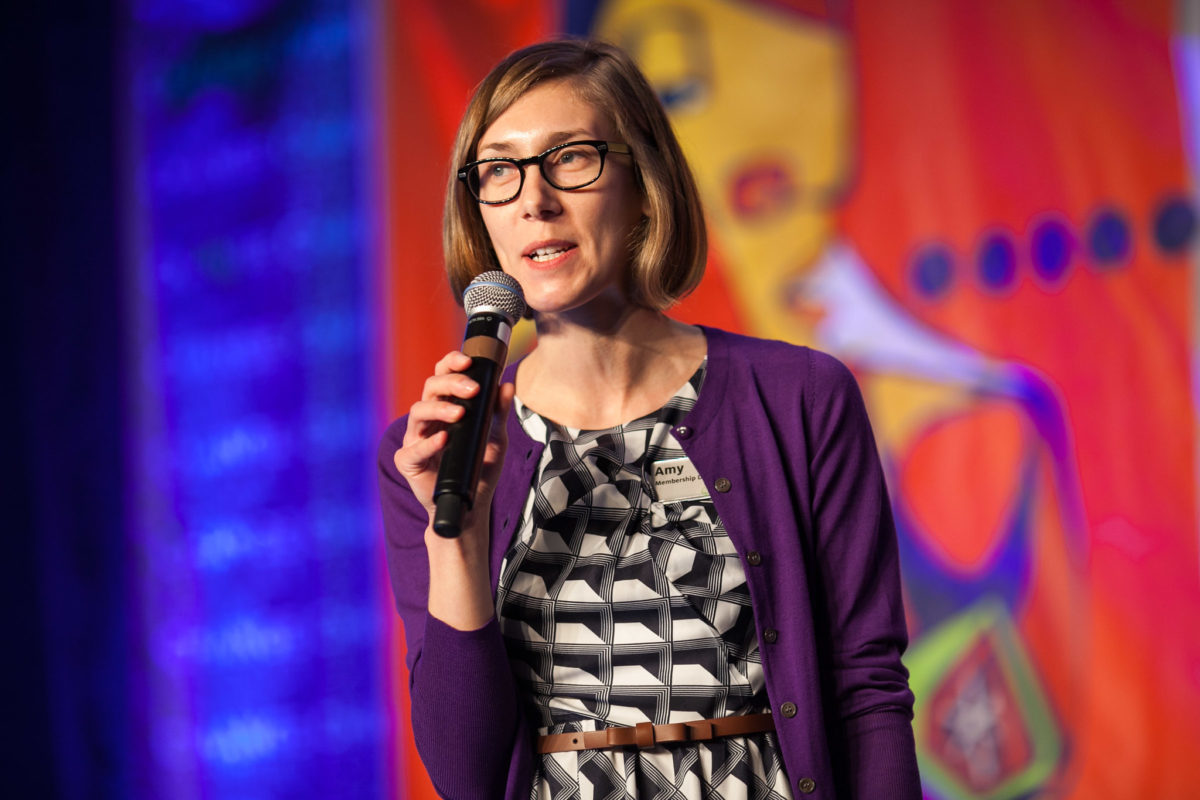 The Federal Communications Commission on Friday said that it would end the practice of warning robocallers before issuing penalties for violating the law by harassing consumers with illegal robocalls, according to a press release.

Until the passage of the TRACED Act in December 2019, such warnings were previously required by law.

“Robocall scam operators don’t need a warning these days to know what they are doing is illegal, and this FCC has long disliked the statutory requirement to grant them mulligans,” said FCC Chairman Ajit Pai.

“We have taken unprecedented action against spoofing violations in recent years and removing this outdated ‘warning’ requirement will help us speed up enforcement to protect consumers.

“With strong enforcement and policy changes like mandating STIR/SHAKEN caller ID authentication and authorizing robocall blocking, we are making real progress in our fight against fraudsters,” he said.

Frontier accused of lying about coverage by rivals

Frontier Communications, a service provider that recently filed for bankruptcy, is being accused by rivals of lying about how many Americans it covers, according to an Ars Technica article by Jon Brodkin.

In a recent FCC filing, Frontier asserted that it has has covered 17,000 census blocks with 25 Megabits per second (Mbps) down / 3Mbps up broadband speed since June 2019.

This filing has a bearing on the $16 billion Rural Digital Opportunity Fund, the FCC’s grant program that is dedicated to funding builders who build in areas described as “unserved.” If Frontier is reporting incorrect figures, then the large swaths of the country without acceptable broadband will potentially be ineligible to receive funds by other ISPs in the bidding process.

Frontier’s competitors have expressed deep skepticism about the accuracy of Frontier’s filing.

“[While] Frontier is missing CAF buildout milestones for 10/1 Mbps service, losing a large number of customers, hemorrhaging cash, and seeking bankruptcy protection, it strains credulity for it to claim that it has upgraded service to 25/3 Mbps in 16,000 census blocks in eight months,” two groups that represent small internet providers told the FCC in a filing on Monday. Those groups are the Wireless Internet Service Providers Association and National Rural Electric Cooperative Association.

NTEN, a technology-oriented nonprofit, applauded the rejection of the sale of the .org domain to private equity capital firm Ethos Capital, according to an NTEN blog post. The sale was rejected by ICANN, or the Internet Corporation for Assigned Names and Numbers).

NTEN described the .org domain as the home for non-profits and NGOs. According to the blog post, 900 organizations and 64,000 individuals worldwide signed a petition to stop the sale.

“The current global pandemic has further illustrated the importance of nonprofit websites, as most of the world’s leading scientific and research institutions, health and safety resources, and educational services are on .ORG websites,” said NTEN CEO Amy Sample Ward. “The need for reliability and security of the .ORG domain is as high as it ever has been, and the proposal to convert PIR from a nonprofit to a for-profit entity and then sell it to private equity firm Ethos Capital would have jeopardized both.”