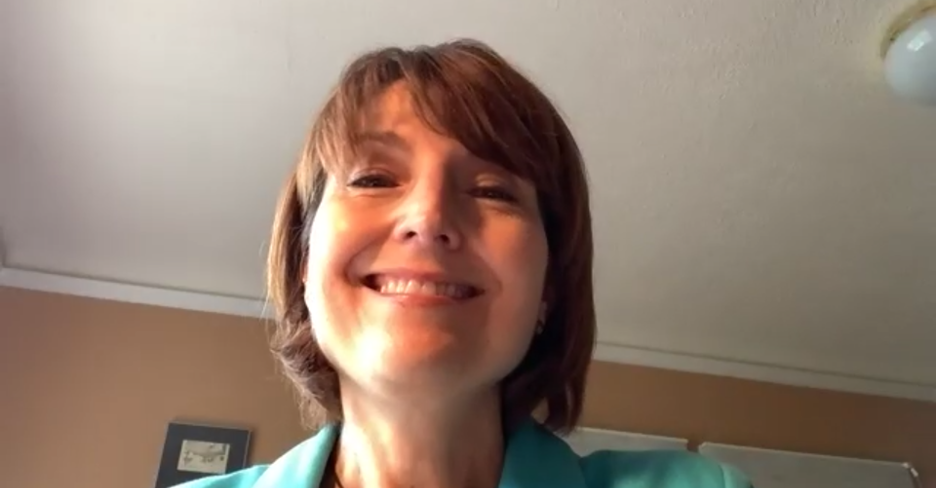 A new Twitter feature allows users to decide who can reply to their tweets, sparking questions about the constitutionality of the function when used by government officials.

The feature gives users the option of opening their tweet to responses from all other users, only those who they follow or only those mentioned in the tweet. The setting is currently being tested on a small number of users worldwide.

Organizations such as the American Civil Liberties Union have already expressed concern at the possibility of government officials being able to block constituents from interacting with their representatives on the platform.

“As a general matter, Twitter’s investment in user controls is a good thing. But public officials would be violating the First Amendment if they were to use this tool to block speakers on any accounts they’ve opened up for public conversation in their roles as government actors,” said Vera Eidelman, staff attorney with the ACLU’s Speech, Privacy, and Technology Project.

However, several major online platforms already allow government officials to block users from contacting them, including YouTube, Instagram and Snapchat.

“I believe that there’s a role for the federal government to play in funding more broadband deployments,” she said. “So that’s one of the biggest priorities coming out of this — we need to take that action.”

McMorris Rodgers alluded to a potential voucher program for consumers to choose their own ISPs, although she admitted that the idea was rudimentary.

She also noted the importance of telehealth in her home state, which had the first confirmed case of coronavirus.

“I’m hearing from patients and doctors that they are being forced in some ways to use telehealth, but it’s really a positive,” she said.

Apple and Google have finished the first version of their contact tracing app, which would use Bluetooth to notify users when they come into contact with persons infected with COVID-19.

The companies passed along the app to several public health agencies worldwide, who will determine when and how they are rolled out.

However, it is unclear how many people will adopt the technology for their personal use.

Former proposed versions of the app included location tracking, but this iteration’s rules stipulate that the companies cannot use collected location data and that individuals have to choose to use the application.

A participating user’s phone will emit an identifying signal to other participants’ phones. If a participant later reports that they are infected, the app will notify users who earlier received their signal.