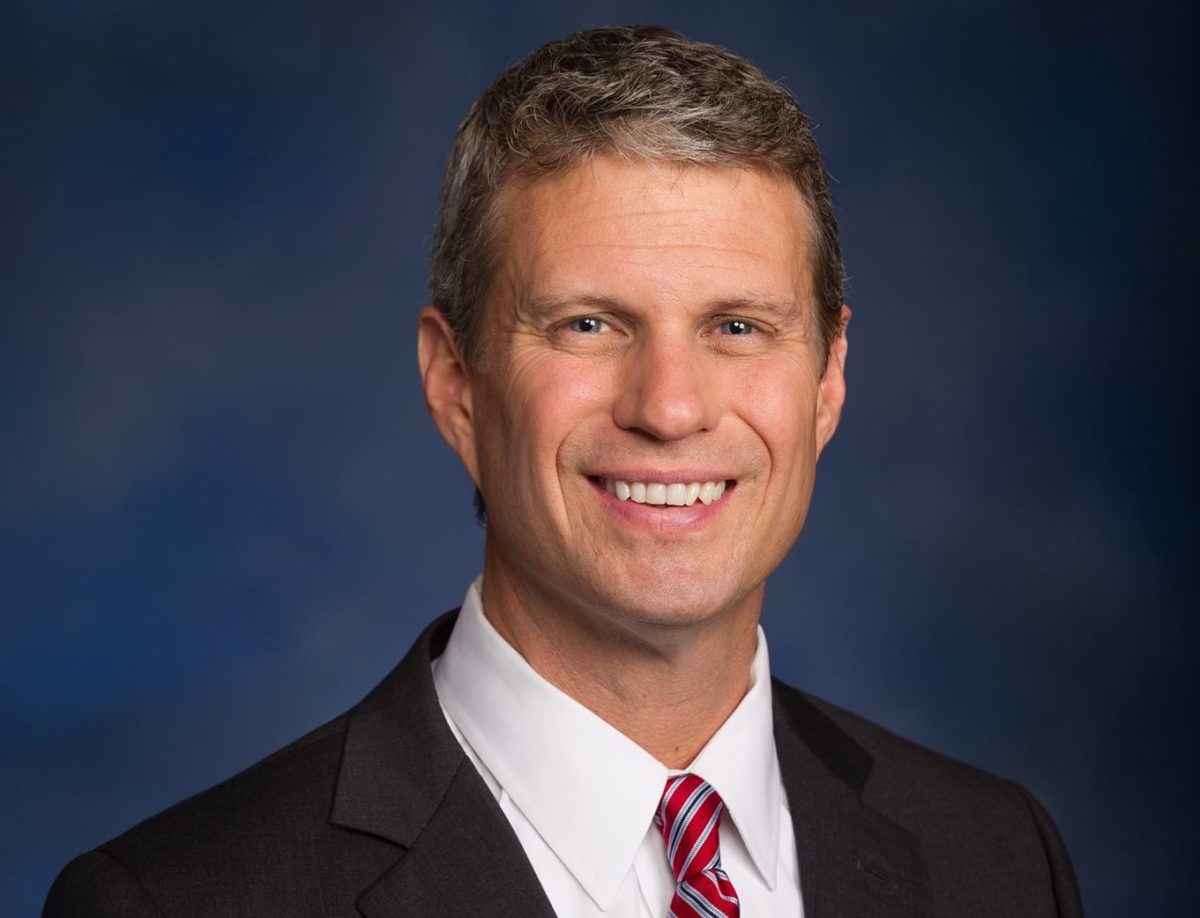 Photo of Rep. Bill Huizenga by the U.S. Congress used with permission

The HEROES Act, which was introduced by Rep. Bill Huizenga, R-Mich., is the next stimulus measure being considered by Congress in response to the coronavirus. It extends upon the CARES Act, passed in March, and provides various benefits such as tax breaks for first responders.

Rural and low-income connectivity problems have been in the spotlight recently, with some unable to make a proper transition to working from home. A variety of smaller grants have been handed out by agencies like the USDA and the FCC, mostly for broadening existing infrastructure and preparing new networks in underserved areas.

However, the proposed legislation would subsidize broadband companies to allow the unconnected to connect to the $50-or-less broadband option of their choice.

The bill would expedite the approval process for household subsidized broadband, granting discounts to requestees within two days of the applicant’s initial request.

Broadband providers that supply an affected household with a connected device will receive up to $100 if it meets specific guidelines.

In addition to subsidized broadband, the bill specifies that affected persons will receive unlimited calling minutes and unlimited data per month, as well as 4G speeds where available.

The bill also stipulates several restrictions on the broadband providers to safeguard against abuse and corruption of the funds.

For example, if passed, it would be unlawful for broadband providers to terminate or change consumers’ broadband access if they cannot pay. This prohibition would also apply to the imposition of late fees, data limits, or data overage fees on individual persons and small businesses.

The bill allocates $200 million to facilitate the rollout of application methods for the service, such as online portals for municipalities across the country.

Huizenga introduced the bill in the house on April 3rd, and it was referred to the House Committee on Ways and Means the same day. Although it has been highly publicized, representatives have not yet voted on the bill, and may not for some time.

This lack of movement is not unusual, as such legislation rarely moves faster than a snail’s pace on the Hill. Rep. Joe Courtney, D-Conn.,  introduced the CARES Act in January, and it went through several evolutions before Congress and the adopted it into law in late March.

“Millions of people across the country couldn’t afford to get online before the pandemic hit. Over the last two months, millions have lost their jobs in record numbers and may now be unable to pay for essential services like internet access,” he said.

Wood also said that to preserve the livelihoods of millions, Congress needs to act quickly.

“The need to get and keep everyone connected to the internet isn’t up for debate, but we must act quickly … The HEROES Act is an important step in that direction,” he said.