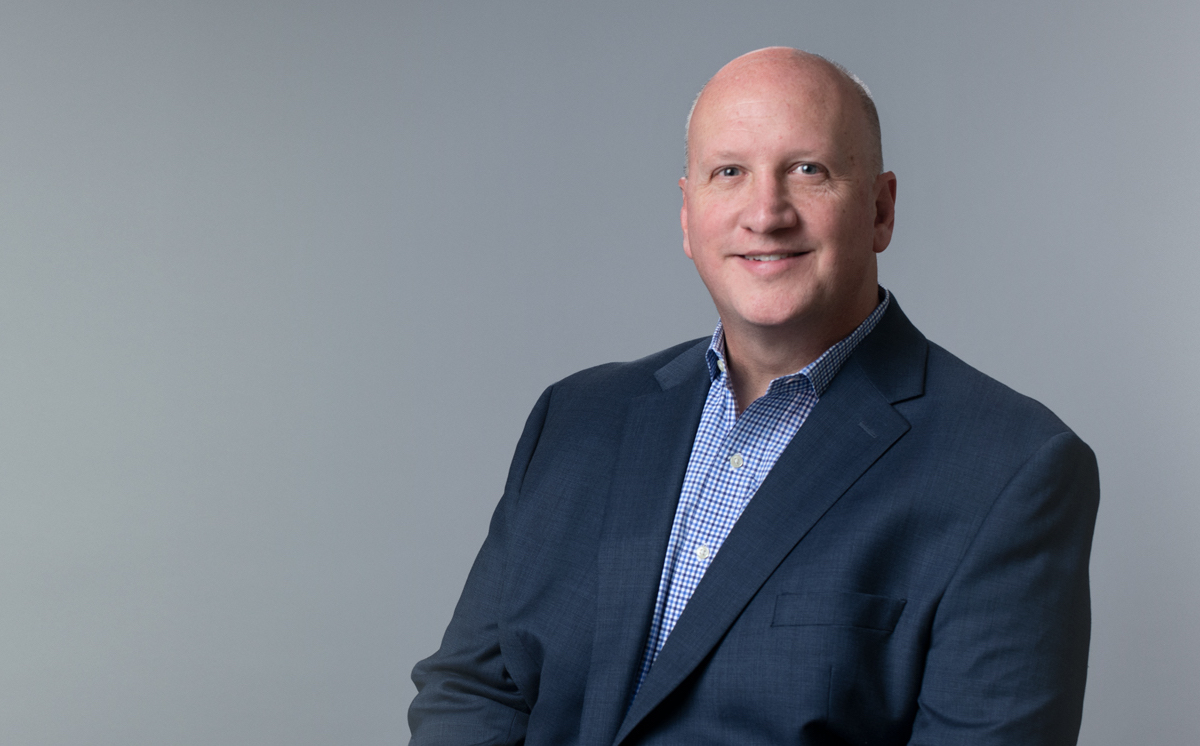 May 26, 2020 — The Federal Communications Commission’s upcoming mid-band spectrum auctions are likely to be successful — so long as they don’t prioritize raising revenue for the federal government.

That was the conclusion of participants in an April Federal Communications Bar Association webinar on the Citizens Broadband Radio Service auction — Auction 105 — that is currently set to begin on July 23, 2020.

Although incumbent users will retain priority within the band, the FCC plans to auction off a series of Priority Access Licenses later before opening up the rest of the spectrum to WISPs through a General Authorized Access tier, meaning that unlicensed uses will still be allowed in that tier.

Another auction currently planned for December 8, 2020 — Auction 108 — would open up the so-called C-Band from 3700 MHz to 4200 MHz band, offers the prospect of more wireless frequencies for several other tech and telecom sectors, including users of 5G wireless.

Between CBRS and the C-Band, these shifting mid-band spectrum policies will create new possibilities for the deployment of terrestrial 5G by commercial operators.

The range’s flexible use makes it possible for numerous companies from a variety of industries to enter the auction.

However, panelists at the FCBA event claimed that while there will potentially be numerous entrants, the agency will likely prioritize the quality and diversity of applicants over revenue.

Telecom attorney K.C. Halm of Davis, Wright and Tremaine said that the auction could prove mutually beneficial for ambitious private industry as well as existing infrastructure, but it would “require the development of a robust secondary market after the auction.” A secondary market would ensure that businesses unable to auction are given a chance to get their share of the spectrum.

The panelists expressed general optimism about the auction, as well as about CBRS itself. Despite concerns about the consequences of freeing up more spectrum, Steve Coran, an attorney at Lerman Senter’s broadband and spectrum practice group, said that the costs are low in relation to the rewards, and auction programs are increasingly effective.

“We’ve gotten much better and much more sophisticated in the way we share spectrum,” he said.

“One thing that’s been made clear is that there is a great need for spectrum to handle congestion and the way that broadband consumption has migrated into smaller areas.”