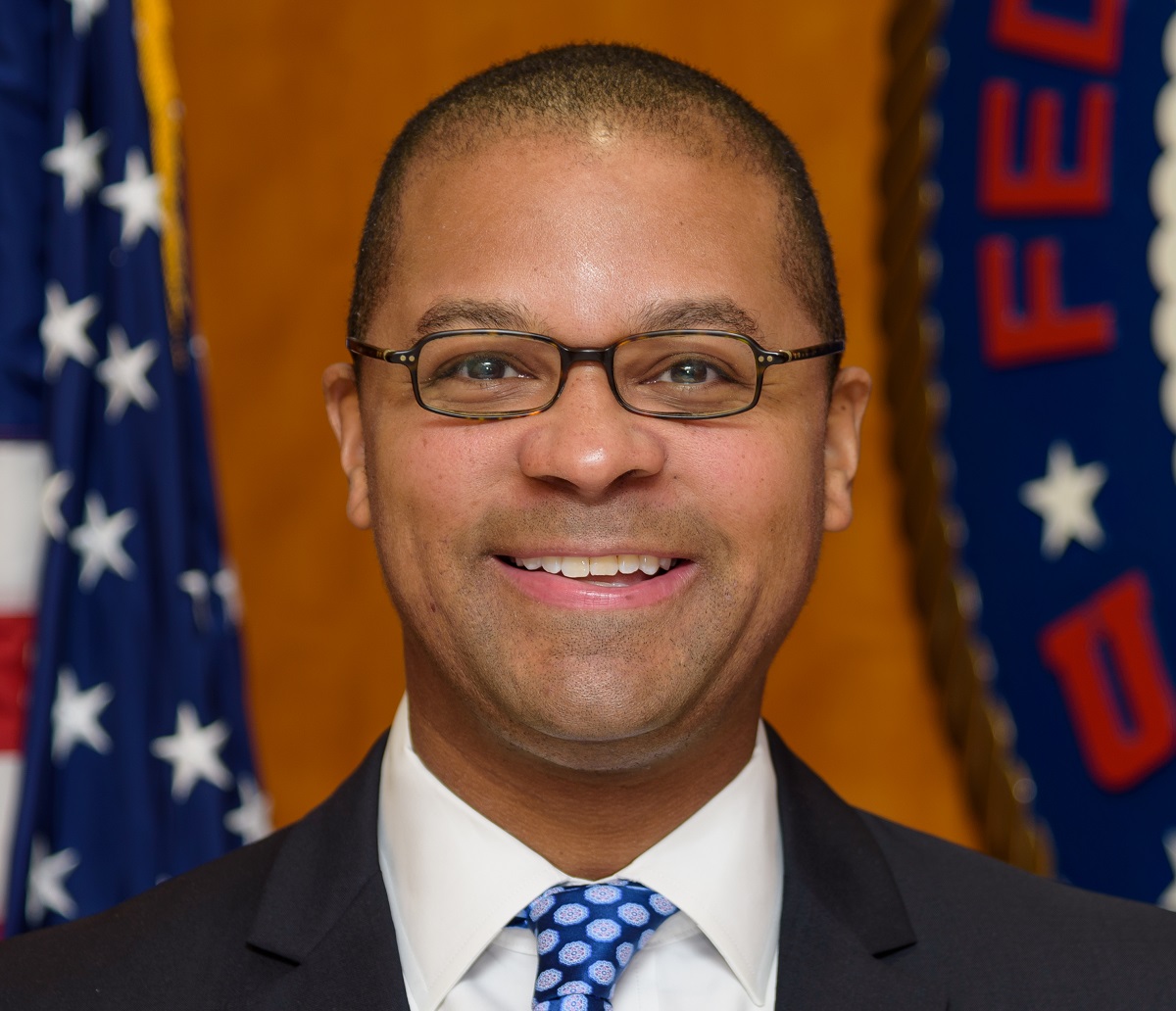 Panelists at an FCC roundtable on Monday stressed the importance of narrowing the digital divide that makes distance learning difficult for some students from historically black colleges and universities.

The roundtable, hosted by FCC Commissioner Geoffrey Starks and moderated by David Johns of the National Black Justice Coalition, featured a discussion between presidents and representatives from eight HBCUs as well as U.S. Reps. Alma Adams, D-N.C., and G.K. Butterfield, D-N.C.

Replacing traditional brick-and-mortar education with online teaching has been a difficult adjustment, participants agreed. The abrupt transition has made it challenging to accommodate students from low income and rural communities who do not have easy access to broadband internet service, a problem that disproportionately affects black students.

Citing a Pew Research study, Starks stated that 34 percent of black people in America do not have a home broadband connection, and only 58 percent of black individuals own a computer. To end this disparity, Starks said, the FCC must expand and raise awareness of the Lifeline program, which attempts to increase broadband access by discounting rates for low-income individuals.

“Lifeline is severely undersubscribed,” Starks said, “with only approximately seven million people enrolled out of thirty-eight million that are eligible.”

Dr. Adebisi Oladipupo of Morgan State University echoed Starks’ comments, adding that the FCC and HBCUs need an ongoing partnership, as the lack of broadband internet access in low-income communities “is not a one-time issue.”

Alabama State University President Quinton Ross pointed to the Broadband DATA Act, signed in March, that attempts to increase the granularity of broadband network location information. He said that the universities needed increased guidance from the FCC in developing distance learning programs for affected students.

When asked what would help universities to “not only survive but thrive” during the pandemic, HBCU representatives agreed that funding was crucial.

Butterfield repeated the need for increased funding to assist rural communities in building broadband network access and infrastructure. In addition, Adams called on the federal government to provide $10 million of additional funds and urged the FCC to close the digital divide.

“We can no longer say that this is simply a digital divide,” Starks said. “The same people in the same neighborhoods have been left behind, over and over again.”