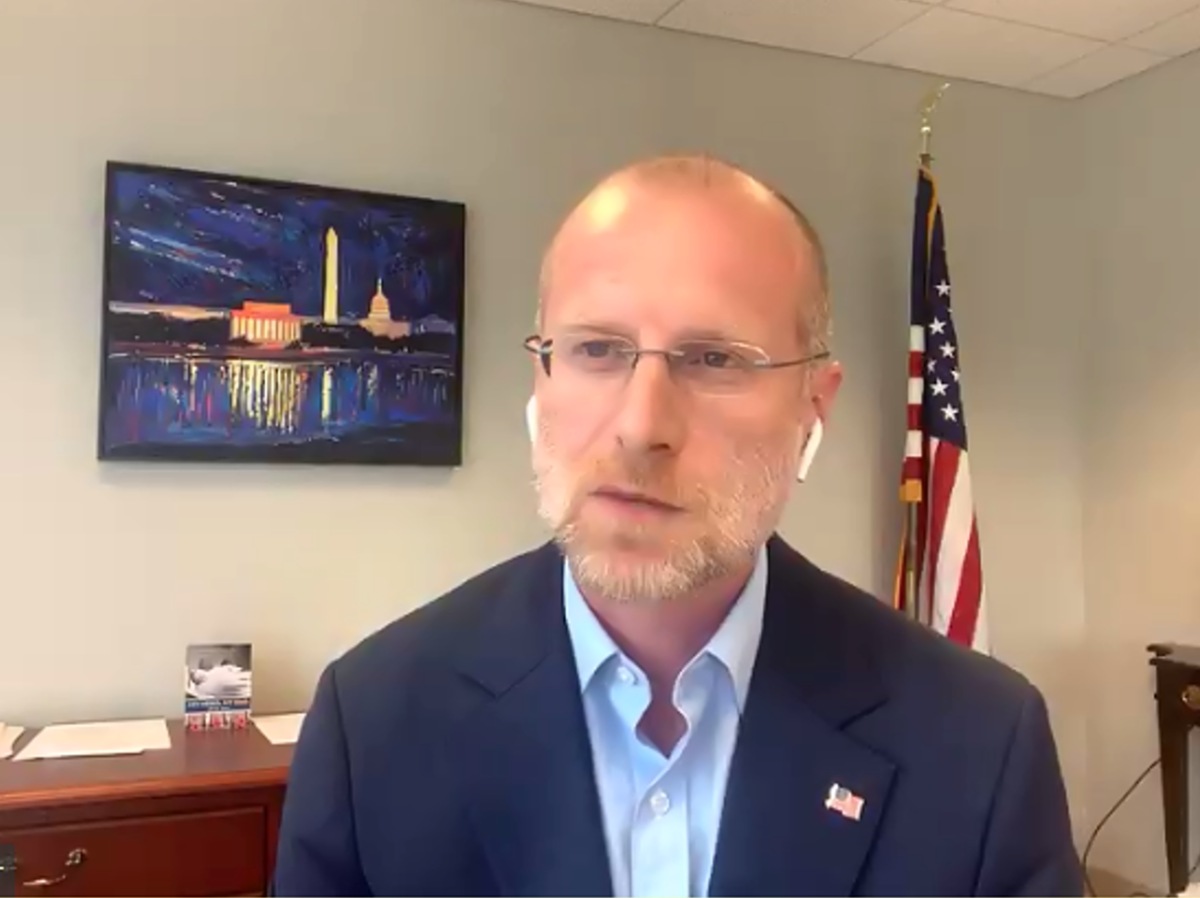 Screenshot of Federal Communications Commissioner Brendan Carr from the webinar

May 19, 2020 — NextGen technologies have a bright and multi-faceted future, said panelists in a webinar hosted by the National Association of Broadcasters and the Consumer Technology Association Monday.

The panel discussed the Advanced Television Systems Committee’s new standards for television broadcast quality and functionalities. Representatives from Samsung, Pearl TV, LG and America’s Public Television Stations spoke about the many applications for such technologies, which may feature 4k video quality, frame rates of up to 120 fps and multiple audio track choices for individualized viewing.

In his opening remarks, Federal Communications Commissioner Brendan Carr addressed the importance of cutting legislative red tape to get the technology out as soon as possible.

“It’s critical that we identify and remove the overhang of unnecessary government regulations that could otherwise hold back the introduction and growth of competitive offerings,” he said.

Representatives from the company expressed excitement about the future of television under the new updates. However, getting the word out about the updates was a challenge, participants said.

“One of the challenges we’ve had to overcome [is to] come up with a way of branding this new service to the consumer so that they will understand it,” said John Godfrey, senior vice president of public policy for Samsung Electronics America. “And I think the name that the broadcasters and the consumer electronics industry came up with together is great: Next-gen TV.”

A widespread rollout that is not backward-compatible will rely on consumers buying into pricey television technologies that will accommodate the new standards — so worthwhile new features are crucial.

Several participants voiced the relevance of and need for increased television capabilities following the pandemic.

“Never before has America’s love affair with television been so relevant as it has been over the last ten weeks, and for the foreseeable future, people are connecting in new ways through television,” said John Taylor, senior vice president of public affairs and communications for LG. “[They’re] depending more and more on not just the entertainment value, but really critical information delivered by the networks, especially the local broadcaster. So, kudos to that, and I think it bodes well for the future of next-gen TV.”

Government Needs to Enact Cryptocurrency Policy to Get Ahead on Global Competition, Experts Say

China is believed to be creating a central digital currency soon, as the U.S. lacks policy governing cryptocurrency. 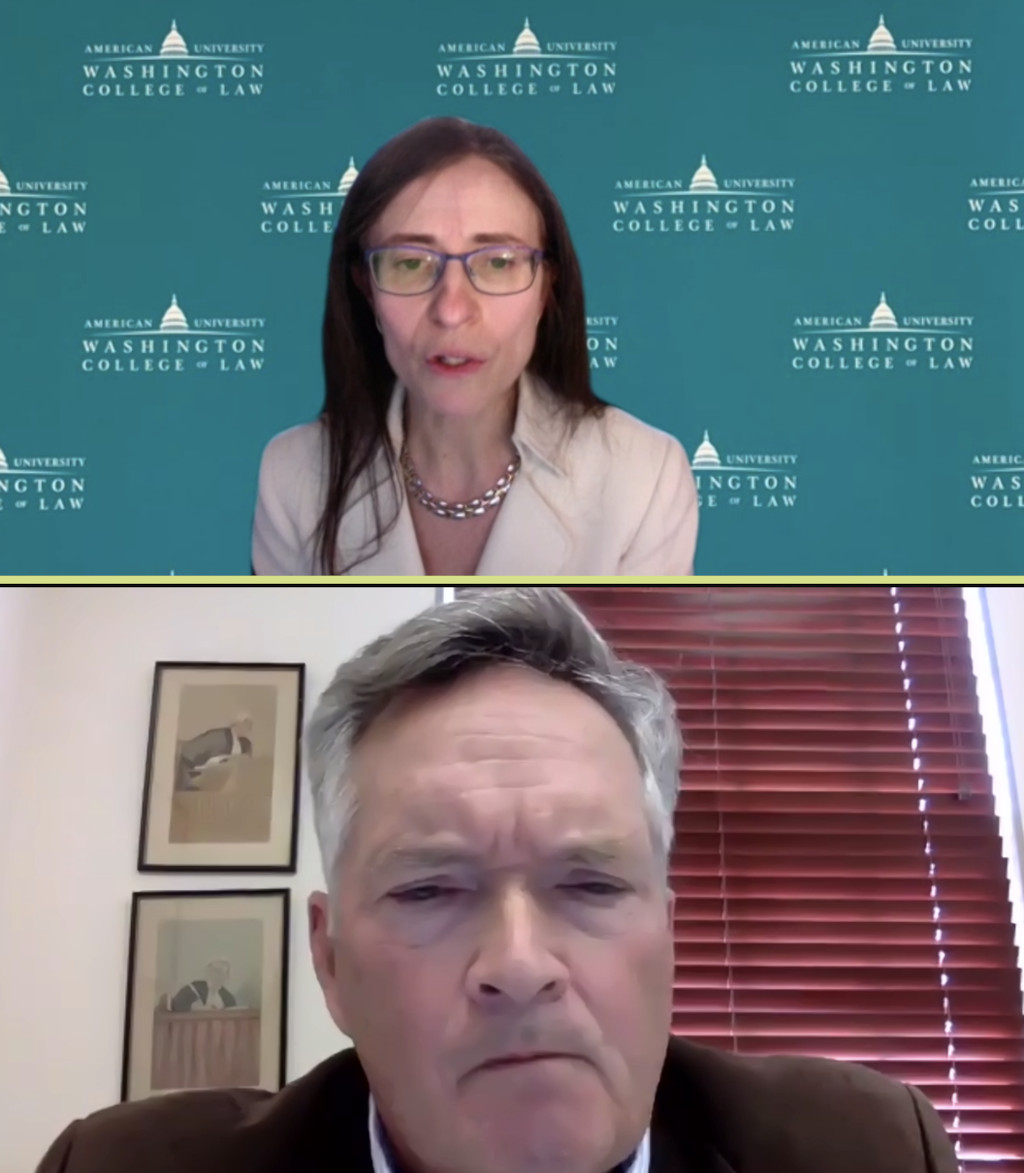 WASHINGTON, December 1, 2021 – Cryptocurrency experts say the federal government needs to implement more policy governing cryptocurrency to get in front of international competition in the space, as ransomware threats in the country continue to rise.

If the U.S. is to remain competitive on the international cryptocurrency scene, they say, the government must take key steps to solidify its digital currency systems.

McCarty said it is unclear whether Congress will take such steps, including clarifying whether cryptocurrencies are securities or commodities, and the Securities and Exchange Commission identifying which assets are considered securities to help with building digital currency systems in the U.S.

Melanie Teplinsky, professor at American University Washington College of Law, pointed out that even the major cryptocurrency players are asking for government regulations to be imposed on the industry.

Teplinsky also said the U.S. must work to improve cybersecurity for cryptocurrency exchange.

With a four-times increase in the ransom that ransomware hackers received last year compared to 2019, she said shortages of available cybersecurity workers pose a very large problem.

She predicted there will be efforts to strengthen cybersecurity as the private sector seeks to work more collaboratively with government, and that active cyber defense through threat hunting will become more prevalent.

Teplinsky also stated that coordinated domestic and international policy responses to ransomware threats are specifically necessary, such as through diplomatic efforts to shut down foreign safe havens for hackers and common exchange regulations to ensure adherence to anti-money laundering rules. 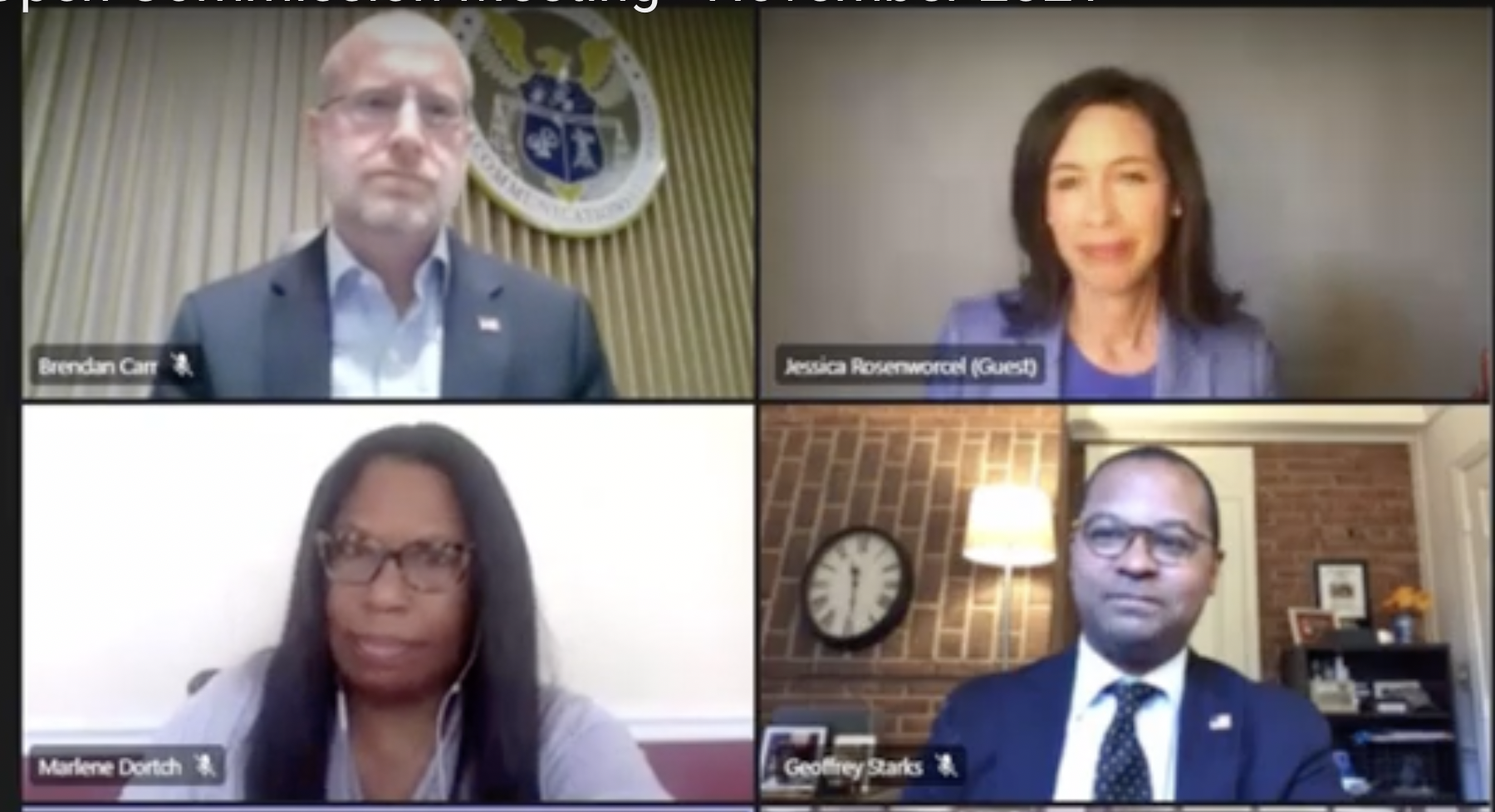 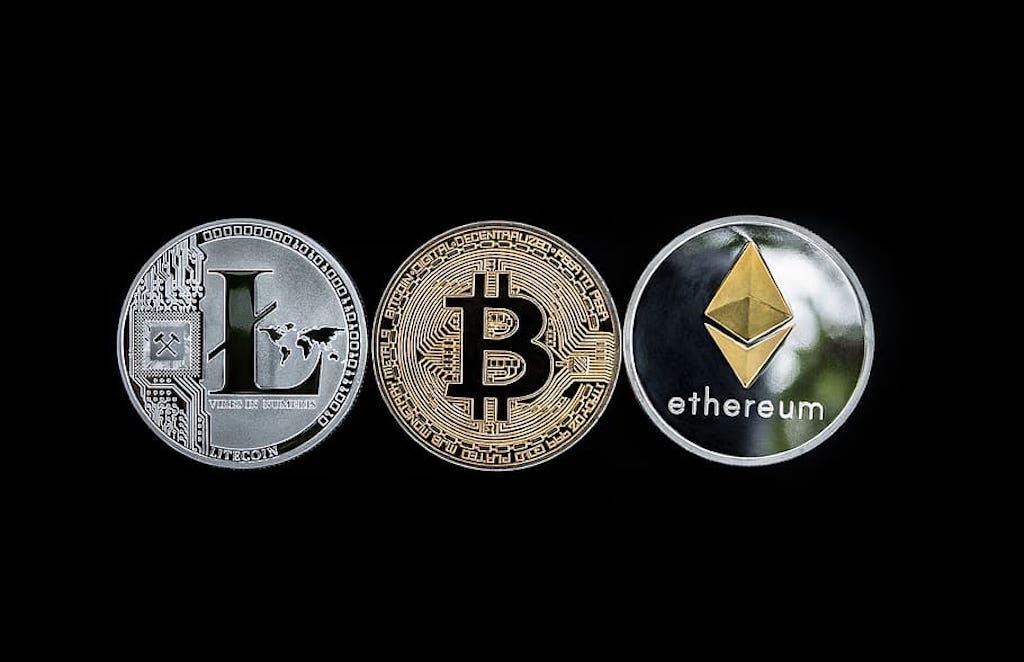