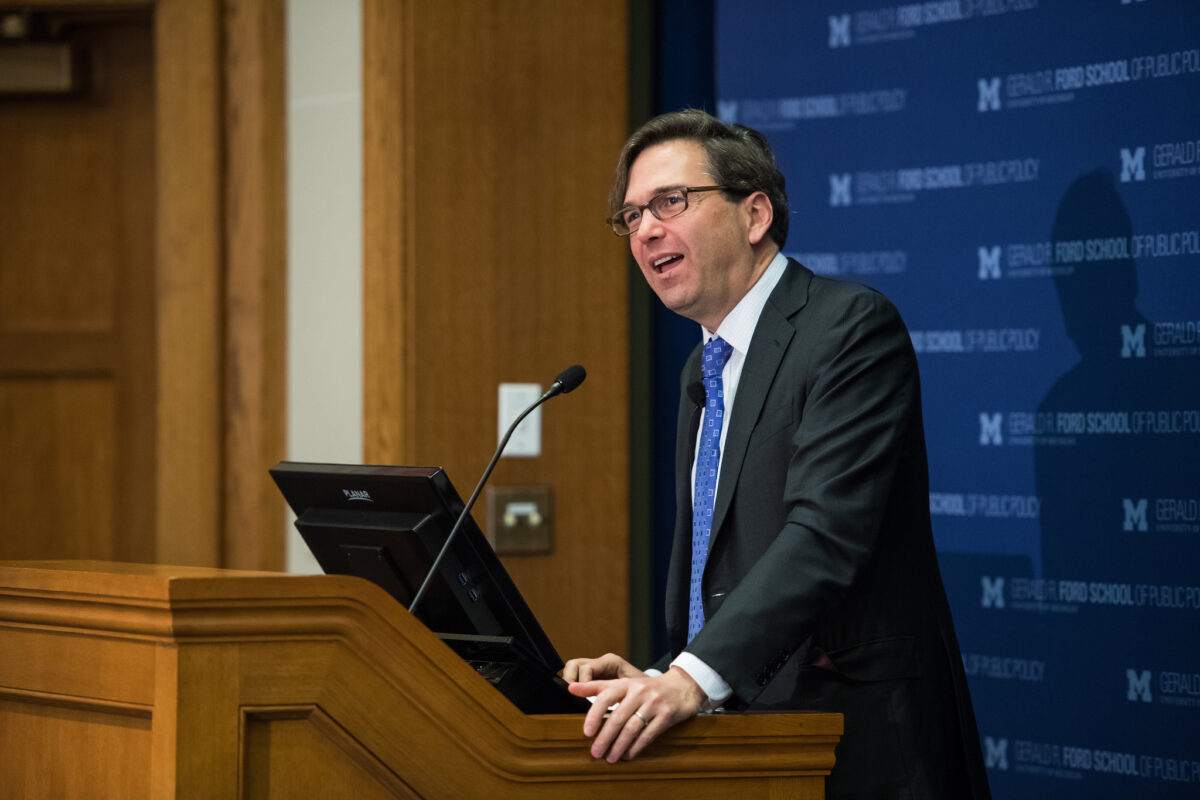 Photo of Jason Furman, professor at Harvard Kennedy School, by the University of Michigan's Ford School used with permission

May 22, 2020 — Experts on the issue of data portability are unsure where to draw the line regarding the degree to which big tech platforms like Facebook should be forced to make their products and services data portable, according to a Technology Policy Institute webinar Thursday.

Data portability refers to the ability to move data from one data cloud system to another so that the data is still useable. It is not to be confused with data interoperability, which only means that two given cloud systems can communicate with each other.

If an innovative social media company allowed for you to share 3-D videos with friends, Katz, reasoned, should it then be forced to share its intellectual property with competing platforms in the name of data portability?

“What does it mean to have those fleeting convos interoperable?” she asked.

Jason Furman, professor of economics at Harvard Kennedy School, brought attention to highly successful uses of interoperability, such as email, where a dizzying number of domains participate. Just because you still use AOL doesn’t mean you should get penalized by not being able to message someone who uses Gmail, he said.

Furman suggested that interoperability in electronic messaging should resemble the email model as closely as possible. “There are all sorts of ways where you channel your innovation,” he said.

Current technologies were thrown under the microscope and analyzed through the lens of this framework. Bijan Madhani, Facebook’s privacy and public policy manager, brought up Zoom as an example.

What does it mean to be able to transfer the data of a video call in Zoom — including the identities of a webcast’s participants, who do not provide explicit consent — to one’s Facebook account, Madhani asked. 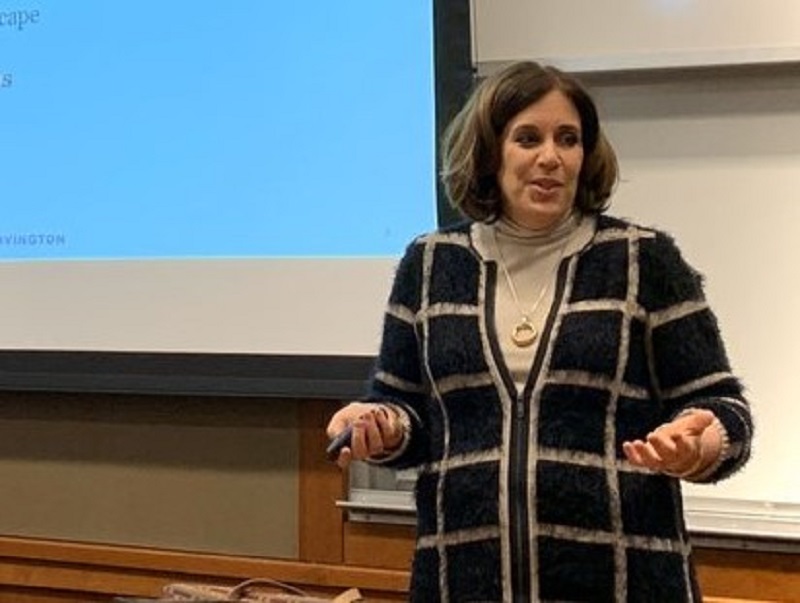 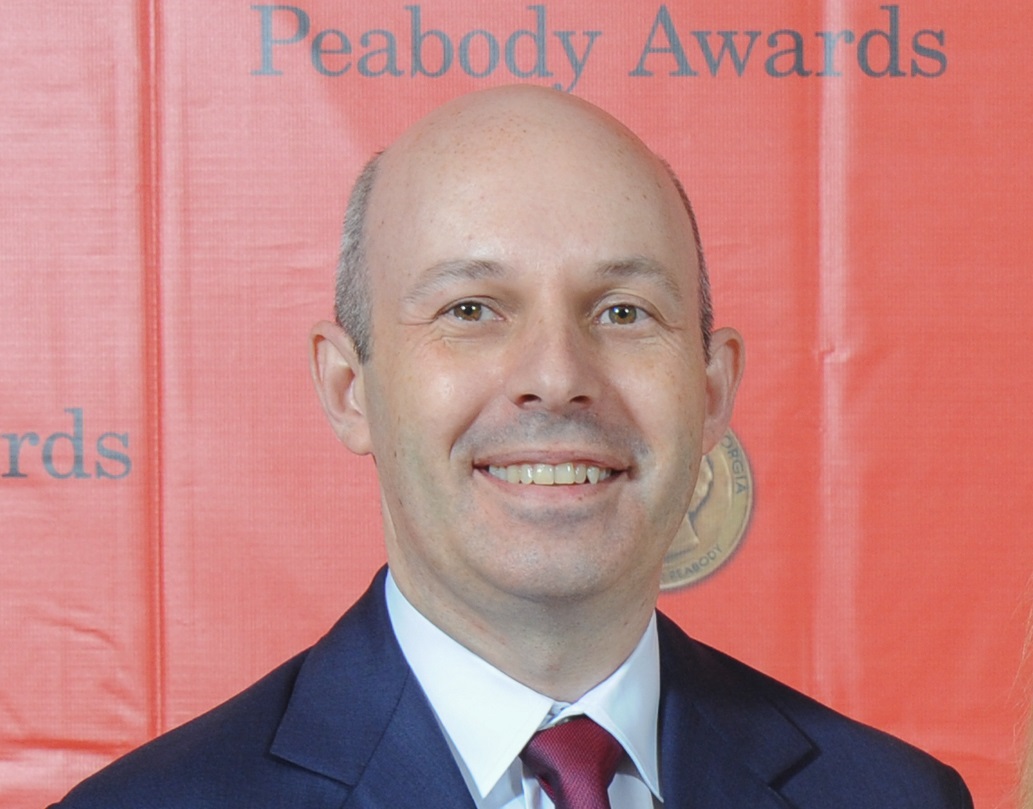