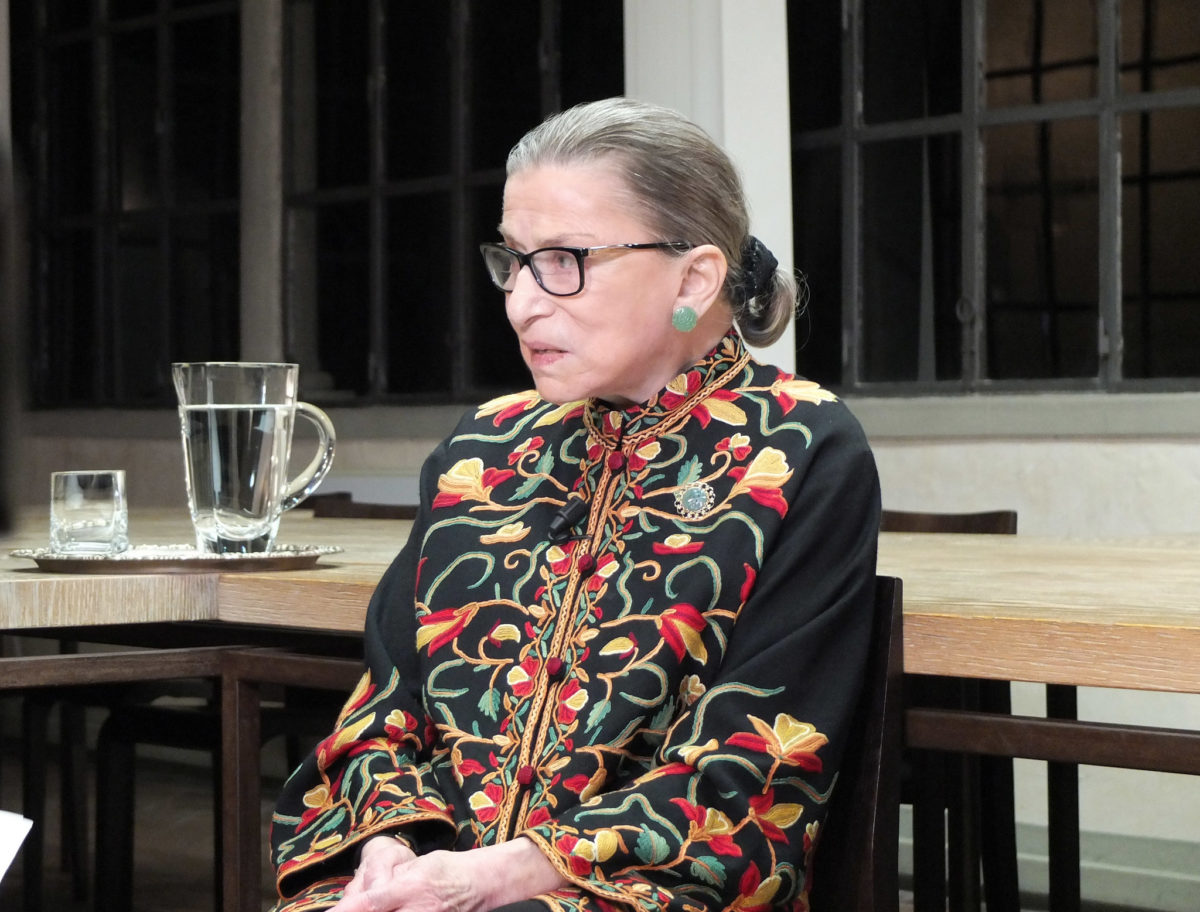 May 6, 2020 – The Supreme Court on Wednesday used the telephone to hear arguments on the constitutionality of political messages sent over the telephone.

The case, Barr v. American Association of Political Consultants Inc., concerns the Telephone Consumer Protection Act of 1991, which places limits on the number of robocalls, or machine-generated telephone calls, that corporations can lawfully perform.

The audio feeds of the Supreme Court’s arguments on Tuesday and Wednesday were distributed live to media outlets. The high court has very rarely made audio recordings and transcripts available soon after the fact.

But owing to the coronavirus pandemic, the Supreme Court this week allowed “remote” participation in oral arguments — and made them available to the public — as they were happening.

In 2015, Congress passed an amendment that allows robocalls for government debt collection. The TCPA’s government debt exception has been in the hot seat in lower courts and in fact was ruled unconstitutional in the Fourth Circuit. The restrictions on other robocalls were left in place.

At the core of the case is the constitutionality of content-based discrimination of robocalls.

If the Court ultimately determines that the government debt exception is unconstitutional, it will mean that more robocalls fall under the banner of free speech, preventing the government from restricting them under the TCPA.

Such a ruling could impact the number of automated robocalls to American homes.

The Supreme Court’s 2015 ruling that a municipality could not impose content-based restrictions on signage, in Reed v. Town of Gilbert, heavily influenced the hearing.

Roman Martinez, Attorney for the American Association of Political Consultants, argued that while some restrictions on robocalls are constitutional and would survive strict scrutiny, the current legislation inappropriately bans certain types of calls based on their content.

“Courts should not be making more speech illegal,” Martinez said, “because if courts take that certain type of speech that Congress expressly chose to allow, they’re essentially stepping into the legislative shoes.”

Martinez also alluded to potentially ill-advised motivations for the government debt restriction. “Because of the fact that everyone has cell phones, the government has an especially strong interest now, from a revenue perspective, of making those revenue calls,” he said.

However, Deputy Solicitor General Malcolm Stewart argued that the content of the call is not the only factor in determining the TCPA’s application.

Justice Stephen Breyer, who dissented from the decision made in Reed v. Town of Gilbert, expressed concern about the definition of content discrimination.

“All human life is carried on through speech,” said Breyer. “Every single statute book is filled with all kinds of content discrimination.”

Justice Ruth Bader Ginsburg, calling from the hospital where she is recovering from a nonsurgical gallbladder treatment, questioned whether the debt exemption would avoid the content-based distinction label.