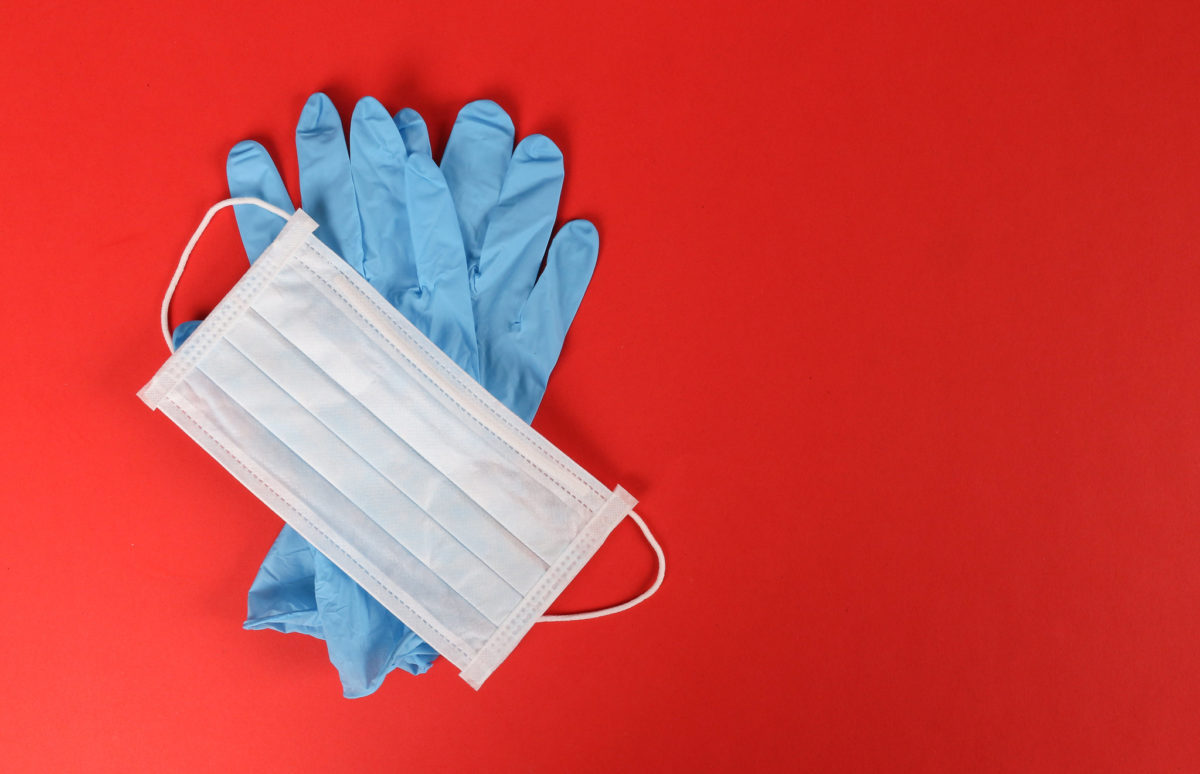 May 13, 2020 — The second tier of broadband providers has successfully adapted to the age of the coronavirus by providing customer service and high-speed internet amid social distancing recommendations across the country, said representatives in a webinar Wednesday.

Representatives remarked that although tier two networks have seen a substantial increase in usage — one provider noted a rise of 75 percent — safe methods of addressing device setup and network connectivity issues have evolved as well.

“We have to work through the virtual or phones, et cetera, because you’re not really afforded that face to face opportunity,” he said.

Other networks, Atlantic Broadband included, spoke about other adjustments to their service, including virtual support.

Consumers are now able to troubleshoot solutions to equipment problems with a representative via e-mail, telephone, chat or video call.

Sherwin stressed the importance of maintaining current networks as well as preparing for future ones.

“The newest version of Wi-Fi, Wi-Fi 6, has three times the speed of Wi-Fi 5, increased density … with the added features that Wi-Fi 6 offers, there’s tremendous device capacity within a given access point area,” he said.

Besides the new developments, the companies said, the focus was on consumer safety and health.

“Every company in a sense has had to have some change based on this pandemic,” Anderson said. “The first priority was and always is safety for our employees and our customers.” 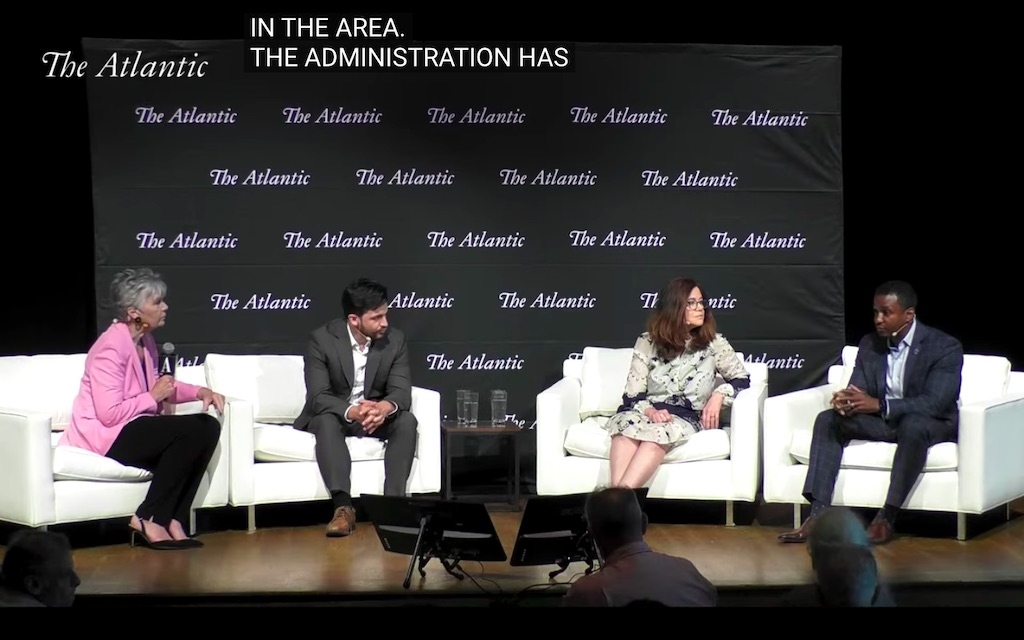 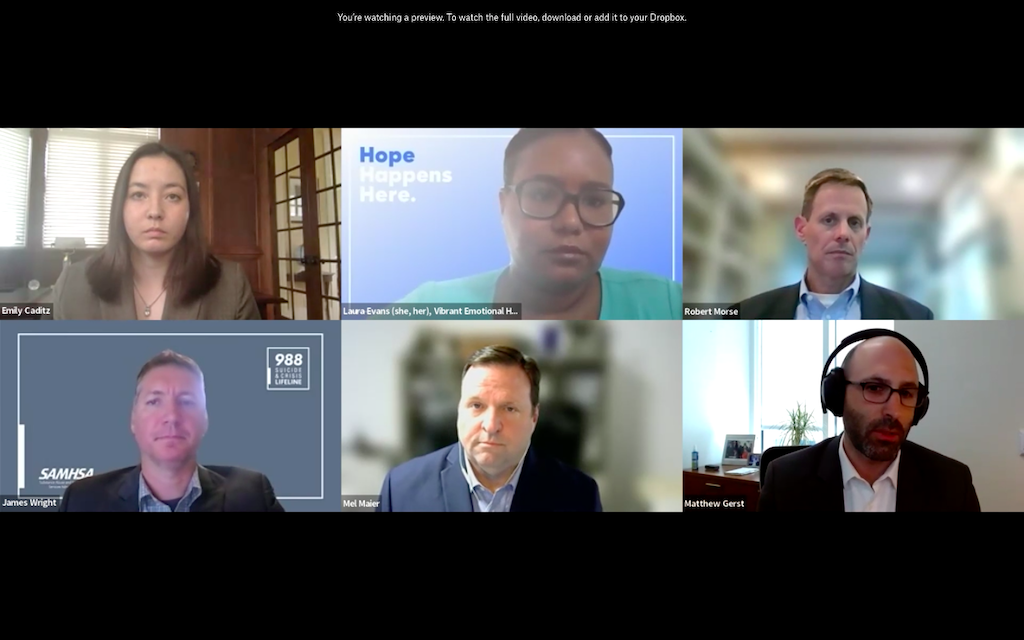