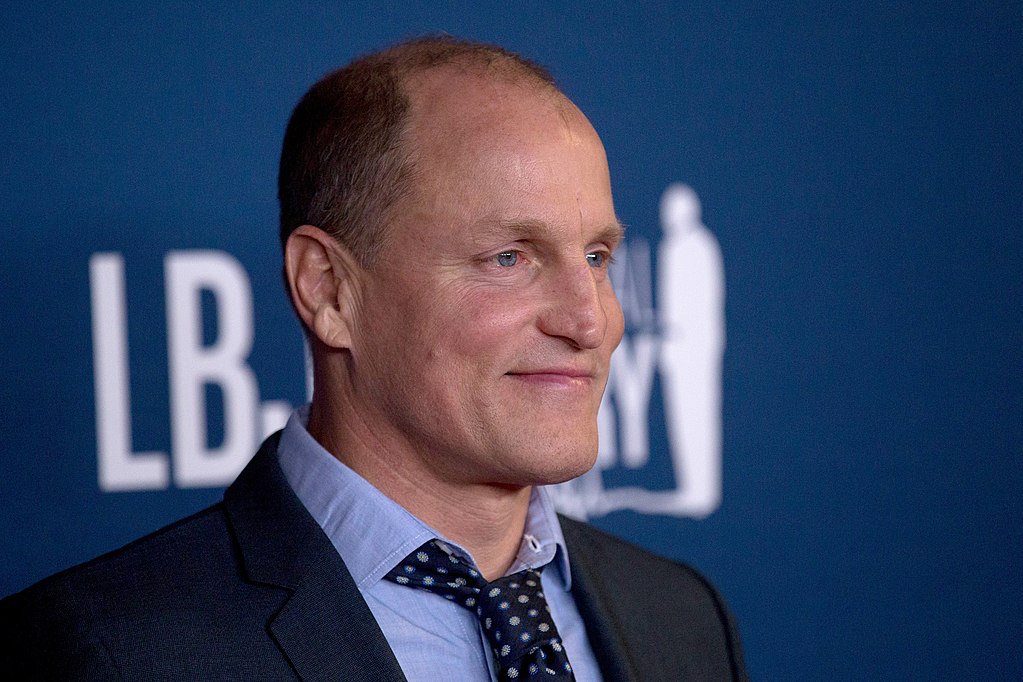 June 8, 2020 — Conspiracies surrounding the effects of new 5G towers on human health could stall the development of technologies that could help the U.S.’s most vulnerable maintain their livelihoods, Federal Communications Commission General Counsel Thomas Johnson Jr. wrote in a Washington Post op-ed.

The theories about 5G harming humans or exacerbating the coronavirus pandemic, as actor Woody Harrelson suggested, were “long on panic and short on science,” Johnson wrote.

The agency’s regulations on radio wave transmissions are among the strictest in the world, and are magnitudes lower than the lowest amount needed to induce injury.

“There is no substantiated evidence that equipment that emits radio waves at these lower frequencies and complies with FCC standards has any adverse health effects on people,” Johnson wrote.

The reluctance to implement 5G in several municipalities based on “irrational fears and unproven theories” would only serve to hurt the people that need it most, he added.

In recent days, Twitter has taken a more aggressive approach to moderating President Donald Trump’s messaging on its platform. This move was cheered by several Silicon Valley insiders.

Still, critics argue that this moves Twitter from “platform” to “publisher,” giving the company a new set of responsibilities, much of which may be untenable.

Josh Blackman, a constitutional law professor, said that a rollback of Section 230 protections as a consequence of Twitter’s actions would be catastrophic for the social media landscape.

“You repeal this and then we’re in a different world,” he said. “…If you give these entities power to shut people down, it will be you one day.”

While all major social media networks censor some content already — child pornography, grotesque imagery and doxxing are off-limits — other critics are concerned that Twitter’s policies, even if well-intentioned, are applied unevenly and appear biased.

Although they had previously challenged the eligibility of numerous areas the Federal Communications Commission deemed underserved, Frontier Communications has backtracked and now would like the areas included in the upcoming October Rural Digital Opportunity Fund auction, Telecompetitor reported.

Although Frontier does, in fact, service several of the households in the concerned areas, some of the houses in the census blocks remain unserved.

“[We] would welcome the inclusion into the RDOF auction of the challenged census blocks where Frontier provides service at speeds of 25/3 Mbps and greater,” the company wrote in a letter to the FCC.