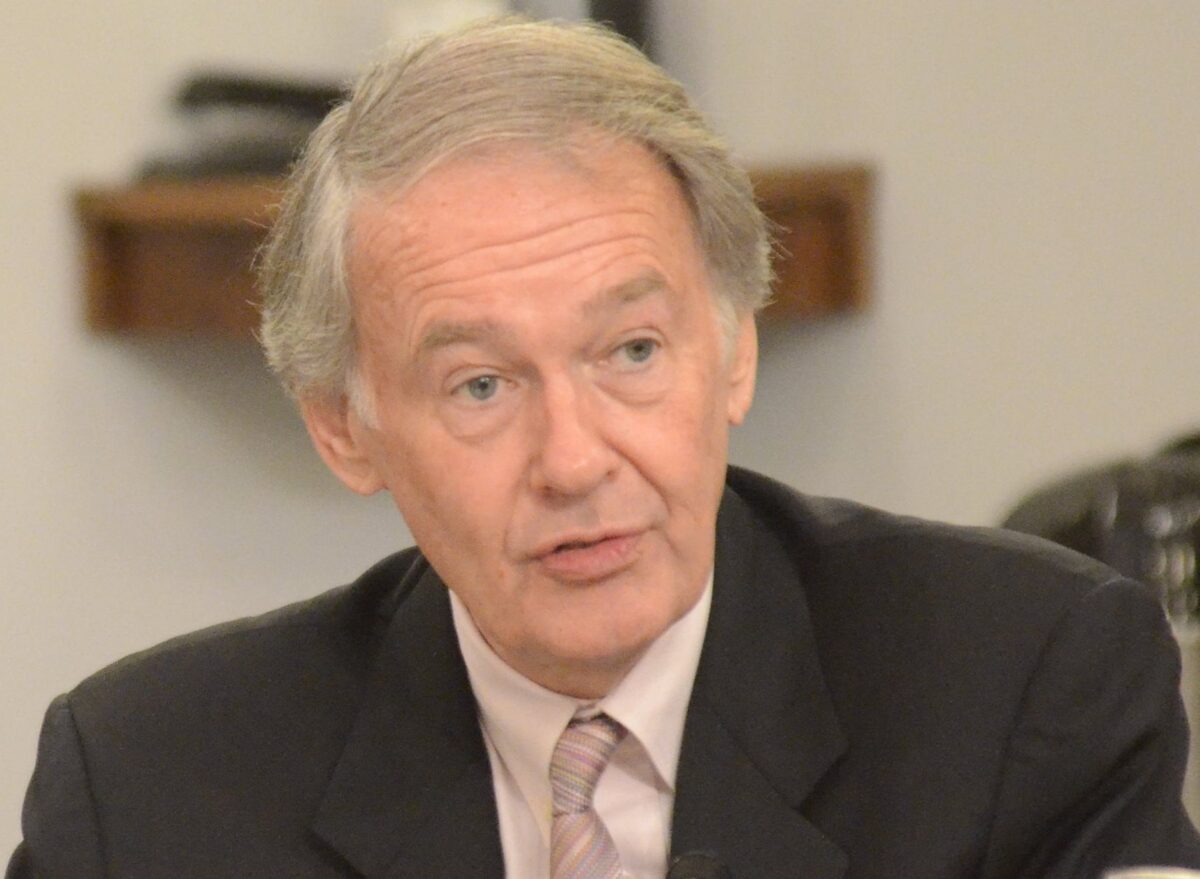 Photo of Sen. Ed Markey by the U.S. Department of Agriculture

June 9, 2020 — “I urge you to take every step necessary to ensure that your technology will not force Americans to choose between sacrificing their rights to privacy or remaining silent in the face of injustice,” wrote Sen. Ed Markey, a member of the Commerce, Science and Transportation Committee, in a letter to Clearview AI on Monday.

Markey’s second letter to the company, which requests Clearview AI provide greater transparency and publicly commit to not violating Americans’ civil liberties, was inspired by the ongoing protests in response to the killing of George Floyd.

In Clearview AI’s previous response, the company failed to commit to assessing the racial bias in AI facial recognition technology. Inaccurate results could lead to the arrests of innocent protestors, which particularly jeopardizes protestors of color.

Markey’s letter maintains it is crucial that law enforcement does not use technological tools to stifle the free speech rights of protestors or further endanger them.

Chinese telecom firms battle U.S. agencies to continue to operate in the U.S.

The U.S. Justice Department and other federal agencies are urging the Federal Communications Commission to act against three Chinese telecommunications firms operating in the U.S., citing espionage and other national security concerns, reported The Hill.

The firms, China Telecom Americas, China Unicom Americas and ComNet USA, have been allowed to operate for roughly 20 years in the US without appropriate oversight, according to a bipartisan report released by the Senate Investigations Subcommittee early Tuesday.

The report calls on the FCC to conduct a full review of the three companies and establish a clear process for revoking authorizations if need be.

In a June 1 FCC filing, China Telecom Americas called the government’s claims “unfounded” and argued the agency should not revoke its right to operate in the US in the absence of any evidence of specific misconduct.

In its defense, China Telecom Americas cited its two-decade track record as a valuable contributor to US telecommunications markets, its good source of compliance with agency regulatory obligations and its demonstrated willingness to cooperate with U.S. law enforcement agencies.

Many legislators maintain that U.S. privacy and information remain at risk while the FCC allows these firms to operate with limited oversight.

As of the evening of June 4, the U.S. Press Freedom Tracker had received 192 reports of journalists being attacked by police while covering the protests across the U.S., reported The Guardian.

This week, the American Civil Liberties Union has filed the first lawsuit accusing a U.S. city of violating the freedom of the press.

“Arresting a CNN correspondent and crew while they were doing their jobs to inform the American public about the protests is completely unacceptable,” said NABET-CWA President Charlie Braico, citing the on-air arrest of a reporter in Minneapolis.

While there are dangers to covering civil unrest, many journalists never expected to be directly attacked by American law enforcement.

Due to the sheer number of recent attacks on journalists, many are beginning to view it as a widespread attack on the profession, claiming that the very act of bearing truth is now interpreted as a political statement.