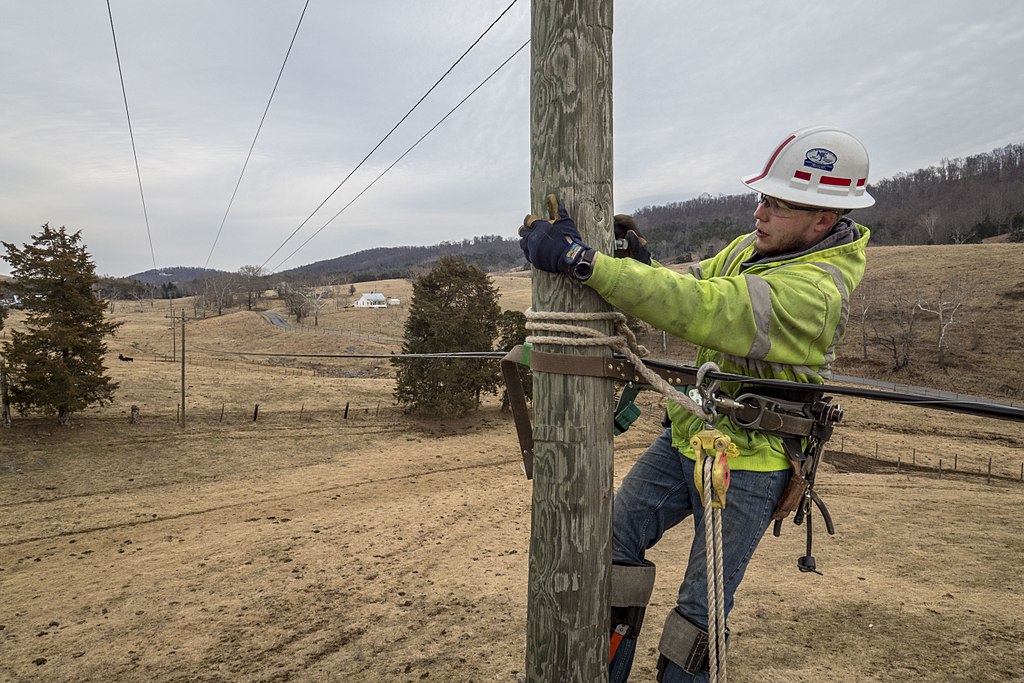 5G is an important driver of economic growth, wrote James Prieger, a professor of economic and public policy at Pepperdine University, in a report for the Free State Foundation Monday. Investments in 5G networks contribute directly to national GDP, creating jobs, accelerating business practices, and generating opportunities for the introduction of new products and markets.

According to Prieger’s study, 8.5 million jobs will be created over the course of 2019-2025 to build the network, which are greatly needed to revitalize the American economy and recover from the highest unemployment rates the country has witnessed.

The Internet of Things, a growing market of devices with Internet-capabilities able to collect and exchange data, requires 5G to realize its full potential. Consumer spending on devices and services which utilize 5G infrastructure would further stimulate the economy.

In order to increase internet accessibility to those who are underserved, on Monday the Federal Communications Commission announced it would ease the Lifeline application process for individuals residing on rural, Tribal lands. The COVID-19 pandemic has heightened digital resource demands, as access to broadband for online learning, telehealth and telework is a necessity.

Typically, consumers must qualify for the Lifeline program before they receive Lifeline-supported internet service. The agency has decided to temporarily waive documentation that would typically be required.

Instead, consumers living on rural, Tribal lands will immediately receive internet service and have up to 45 days to provide documentation of eligibility.

The Lifeline program works to provide qualifying low-income individuals discounts on voice or broadband internet service in an effort to ensure all Americans have access to affordable communications services.

On Monday, Public Knowledge, a D.C.-based public interest group, filed an amicus brief at the United States District Court of Maine in support of the case of ACA v. Frey arguing that the state’s attempt to protect broadband users’ privacy is lawful.

Maine’s attempt to protect the privacy of broadband users is lawful, argued Public Knowledge. Maine’s broadband privacy statute clarifies that ISPs do not have the right to exploit their position to violate user privacy.